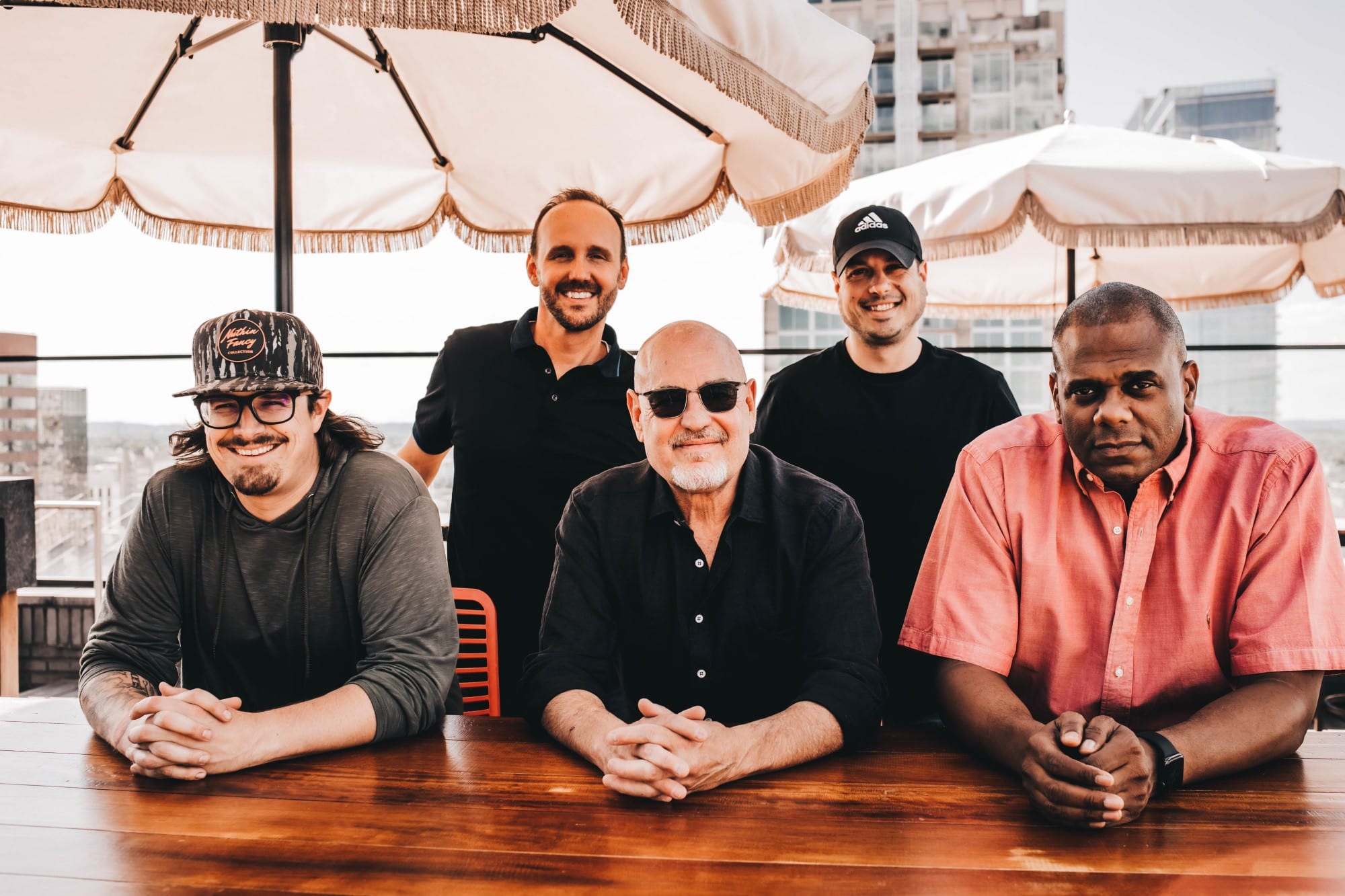 Founded in 2017 by father/son duo Dennis and Jesse Matkosky, Relative Music Group has quickly found success with its first signed act, Michael Hardy, who recently became a Partner at the company.

Hardy has become one of Music Row’s most in-demand songwriters, with hits including his own No. 1 single “One Beer” featuring Lauren Alaina and Devin Dawson, as well as Blake Shelton’s “God’s Country,” Morgan Wallen’s “Up Down,” Cole Swindell’s current top 5 hit “Single Saturday Night,” and many more. As an artist, the ACM New Male Artist of the Year nominee released his acclaimed debut album A Rock in 2020.

“Relative Music Group has done an incredible job of championing songwriters with an independent spirit that embodies everything that makes Music Row special. We’re thrilled to partner with Dennis, Jesse and Michael as we work together to elevate their company and vision to new heights,” says Sony Music Publishing Nashville CEO Rusty Gaston.

Hardy says, “It’s a dream come true to become partners with such great people. I’m excited to be working with the Sony team as well as my family, Dennis Matkosky and Jesse Matkosky. I feel like this is just the beginning for us and I can’t wait to see what the future holds with Relative Music”

Relative Music Group is also home to Bailey Bryan, who has recently had success with her new single “Play W/ Me,” which earned viral TikTok traction and has accumulated over 2 million views. In addition to creative development, the company specializes in a wide range of services for its songwriters, including synch. The company has secured over 350 synch placements throughout film and television, including promotions for Apple, Coke, the hit series Game Of Thrones, and many more.