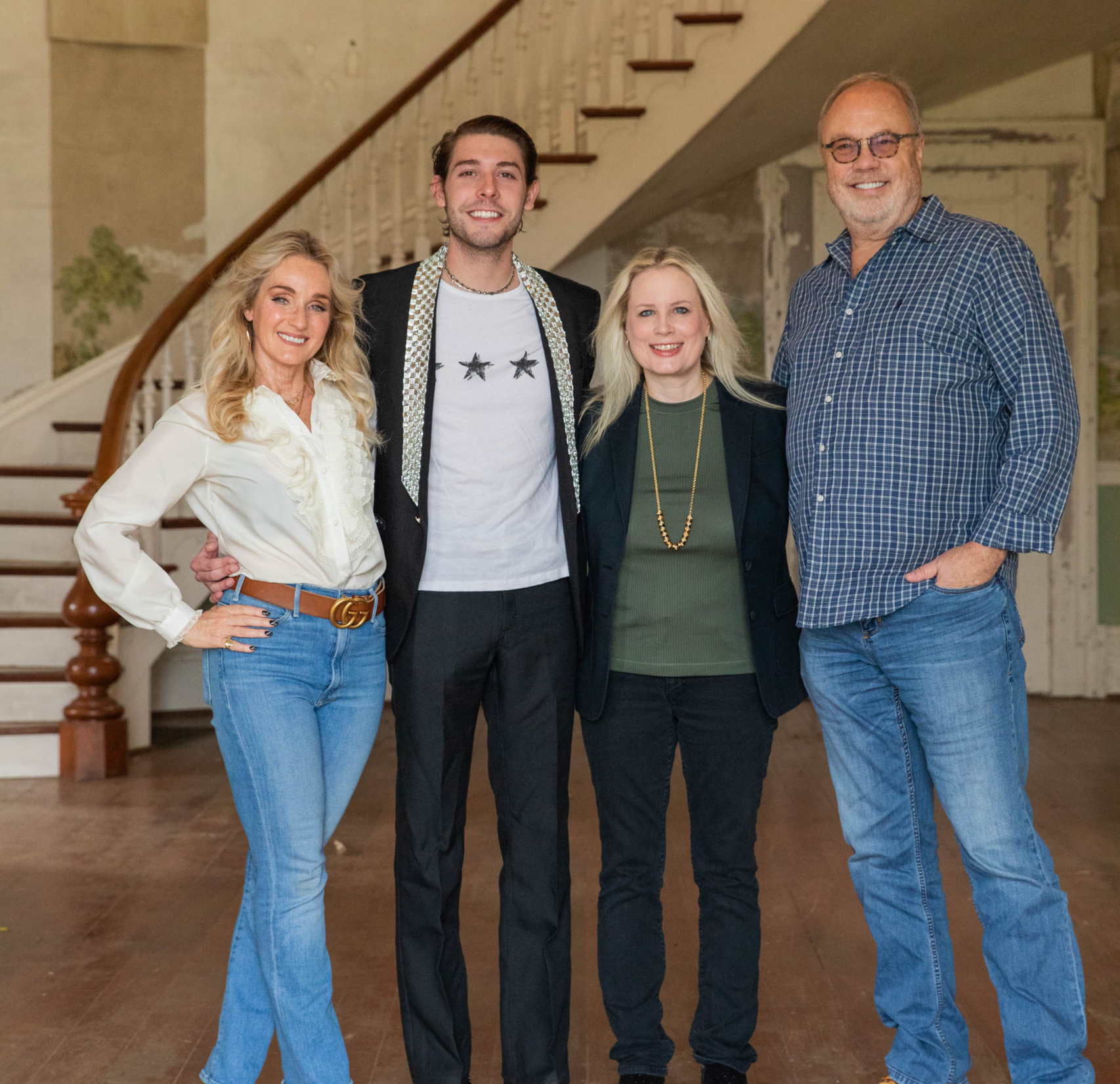 Williams, the grandson of country music pioneer Hank Williams and the son of outlaw legend Hank Jr., sings and writes in his own style, fusing gut-wrenching honesty and plainspoken poetics with raw vulnerability and empathy.

“We are so proud and excited that Sam Williams is joining Universal Music Group,” says President of UMG Nashville Cindy Mabe. “His powerful, soulful vocals combine with his introspective storytelling to fully immerse you into Sam’s own life making you feel everything he feels. He’s such a special talent and I believe Sam’s music will help lead country music into its next evolution.”

Williams is set to release his debut album, Glasshouse Children, later this summer. Early releases from the project include “Shuteye,” “Can’t Fool Your Own Blood,” “The World: Alone,” and most recently “10-4,” which have all garnered critical acclaim. Williams also made his national television debut on The Late Show with Stephen Colbert in April of this year where he performed “Can’t Fool You Own Blood.”