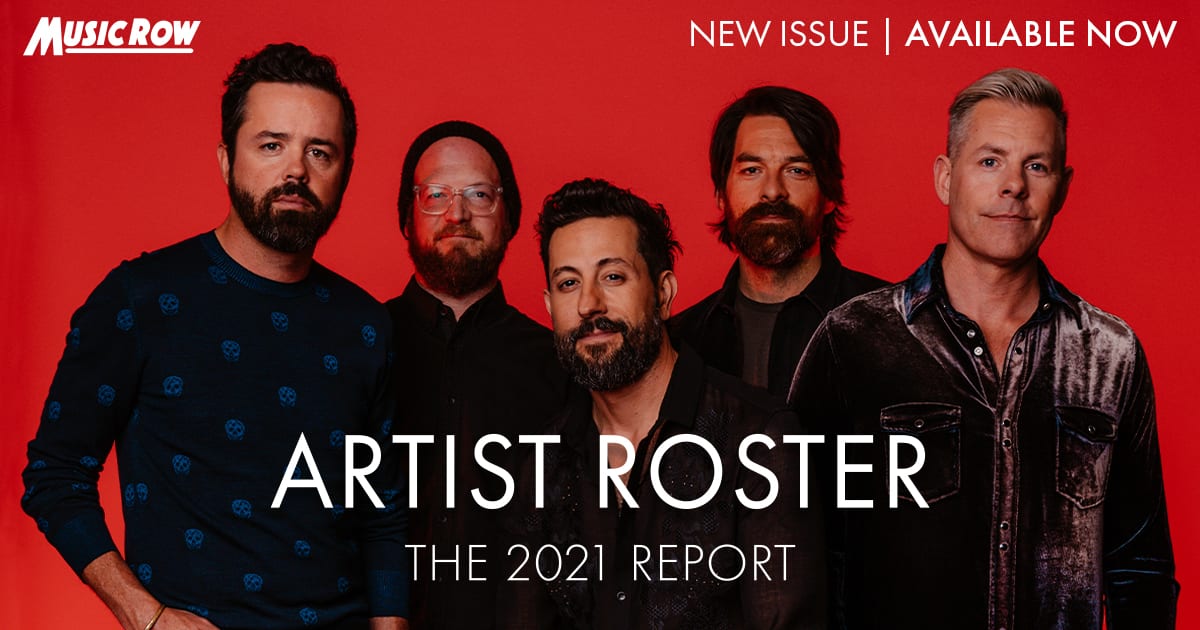 Old Dominion has emerged as one of the hottest bands out of Nashville, fusing clever lyrics and an infectious sound. The ASCAP songwriters’ lyrical wit and hook-heavy songwriting has certainly proved a winning method. Since breaking onto the music scene in 2014, the band has notched eight No. 1 singles at country radio, surpassed one billion on-demand streams, earned several Platinum and Gold single certifications, and headlined arenas and amphitheaters around the globe.

Comprised of lead singer Matthew Ramsey, lead guitarist Brad Tursi, multi-instrumentalist Trevor Rosen, bassist Geoff Sprung and drummer Whit Sellers, the Arista Nashville act has earned numerous awards together. Most recently, Old Dominion earned their fourth consecutive Group of the Year win at the 56th Annual ACM Awards. At the 2020 CMT Awards, the band took home their first win for Group Video of The Year. The group also notched two nominations for the 2020 CMAs including Vocal Group and Album of the Year for their self-titled 2019 studio album, nominations for Top Country Duo/Group and Top Country Song for the 2020 Billboard Music Awards, as well as a Favorite Duo/Group – Country nod for the 2020 American Music Awards. In 2020, the band received their first two Grammy nominations for Best Country Duo/Group Performance and Best Country Song, for their hit single “Some People Do” which is featured on their third studio album.

In May of 2021, Old Dominion debuted their newest single “I Was On a Boat That Day.” Of the new track, Ramsey said, “When you listen to ‘I Was On a Boat That Day’ you are hearing us in the full joy of making music together. From the moment I counted the band off we were smiling from beginning to end. The tequila was flowing, the laughter was loud, and we knew in that moment we were creating something that would bring people as much joy as it was bringing us.”

Single copies of MusicRow’s 2021 Artist Roster print issue are available for purchase at musicrow.com for $45, and are included with yearly MusicRow subscriptions. 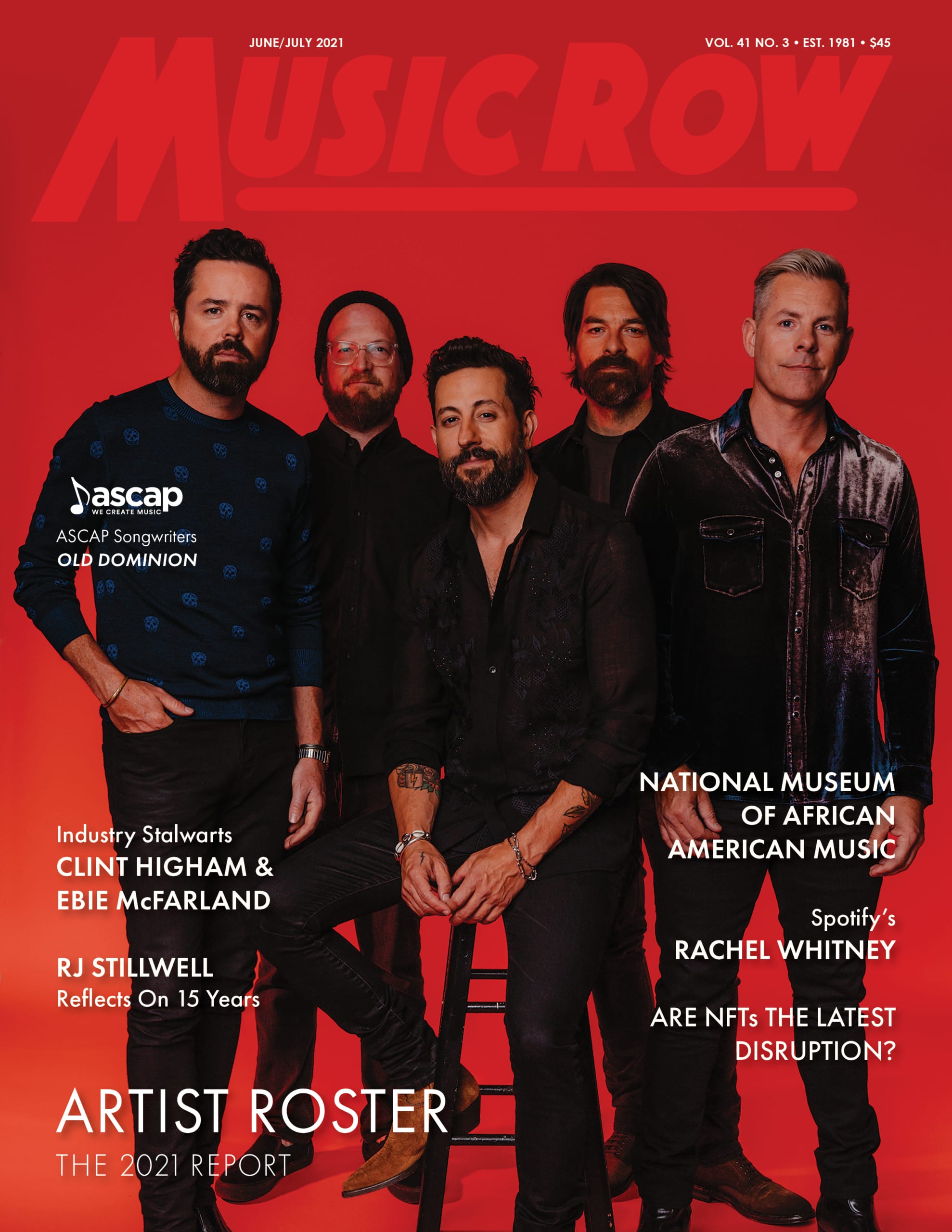