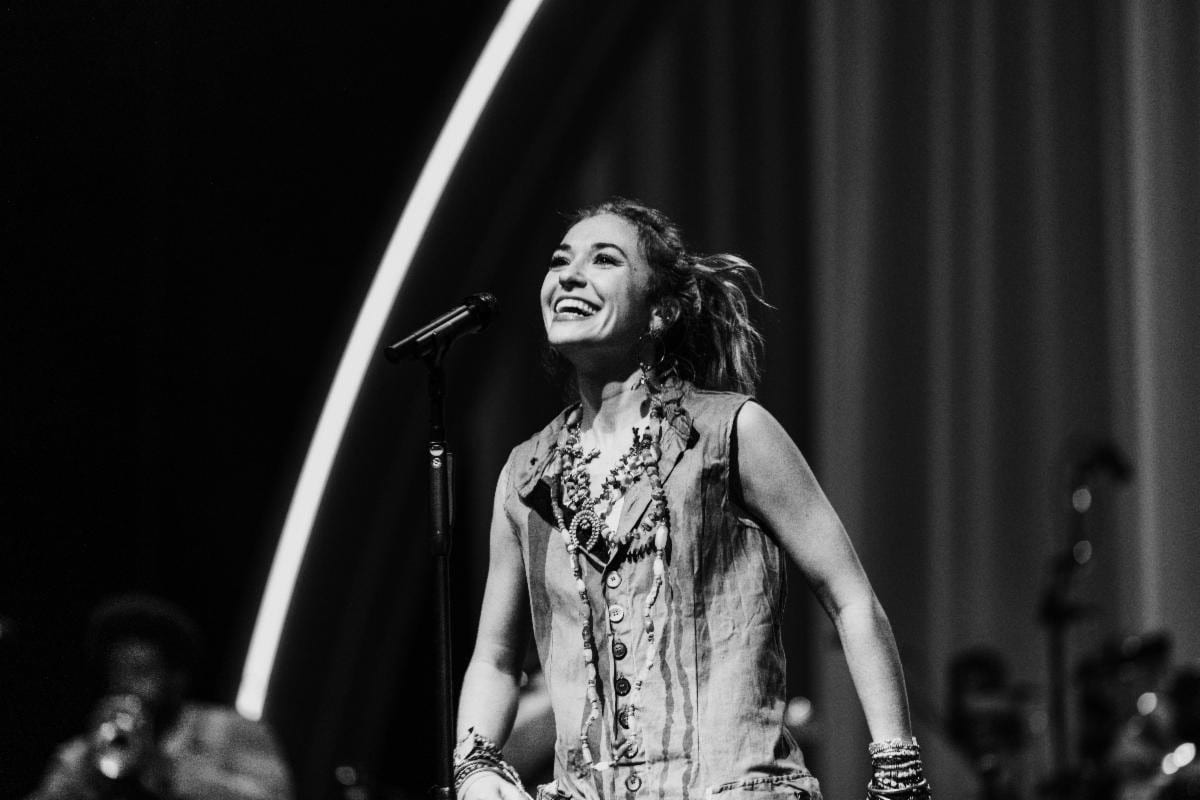 Lauren Daigle is launching her new World Tour on Sept. 24 that will include 26 dates and will wrap in Nashville on Nov. 19 at Bridgestone Arena. The War and Treaty will join Daigle as special guests on the new tour.

The tour will in make stops in Kansas City, Atlanta, Orlando, Houston, and New Orleans before wrapping in Nashville on Nov. 19. Tickets are now on sale at laurendaigle.com/tour.

Since the release of her Grammy-winning, Platinum album Look Up Child, Daigle has reigned on the Billboard charts. The album debuted at No. 3 on the Top 200 Albums chart making Daigle the first female artist to simultaneously hit the Top 10 on both Billboard’s Pop and Christian album charts. In addition, the Grammy-winning crossover hit, “You Say,” became the longest-running No. 1 of any genre on the weekly Billboard Hot charts at 129 weeks and was recently certified 4x-platinum by the RIAA. Her latest single “Hold On To Me” is Daigle’s fifth No. 1 and has given her the record of most No. 1s among women on the Hot Christian Songs chart.