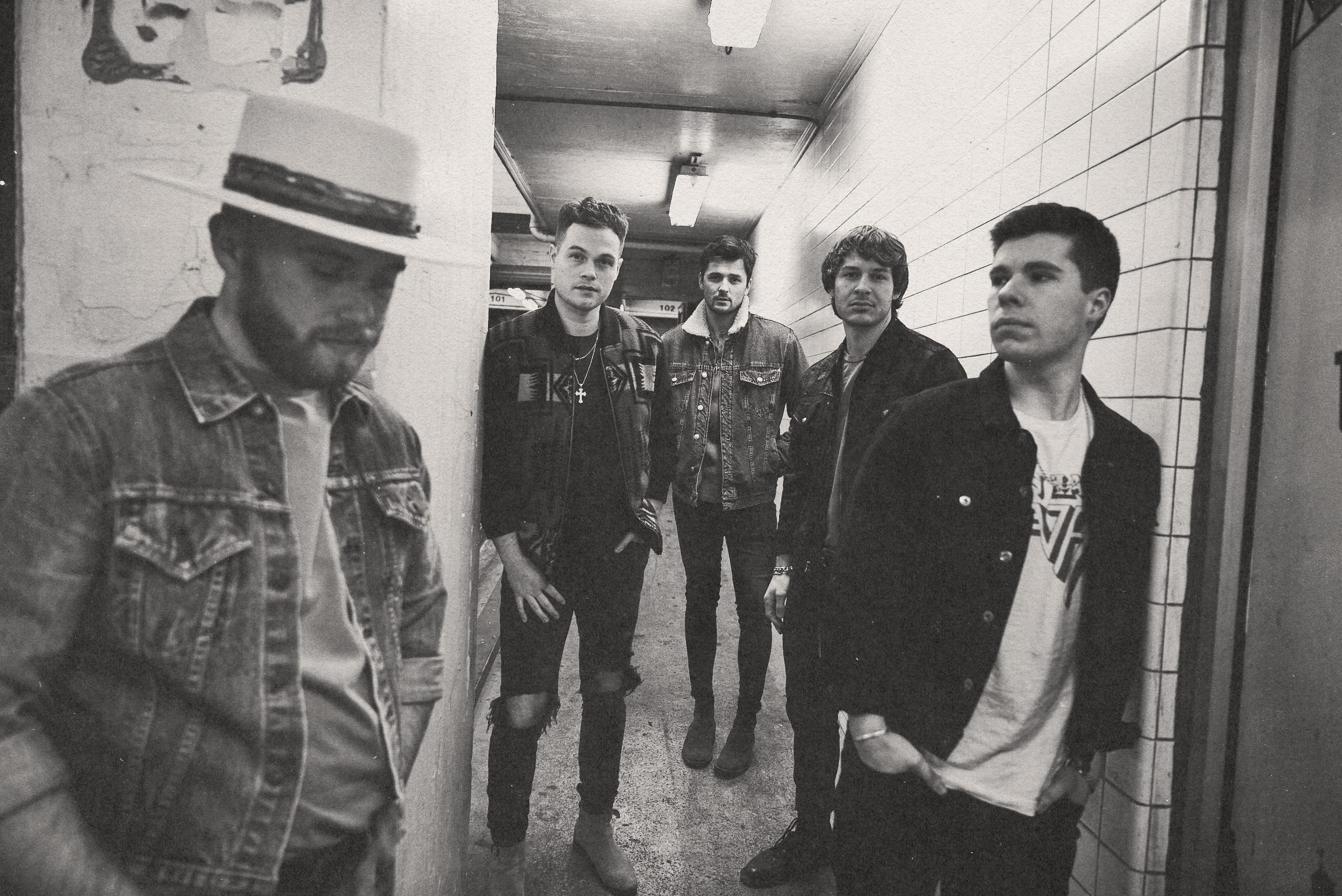 Rising country band King Calaway has joined the Red Light Management roster and is set to return with new music this summer.

The band released their debut album Rivers via BBR Music Group’s Stoney Creek Records in October of 2019. Rivers featured their breakout single “World For Two,” which was the No. 1 most added song at country radio in its debut week.

As the COVID-19 pandemic forced everyone to retreat to their homes, the band spent 2020 working on their songwriting, harmonies and groove to create a fresh sound. They have since emerged with brand new music as a 5-piece band comprised of original members Caleb Miller, Chris Deaton, Simon Dumas, Chad Michael Jervis, and Austin Luther. Jordan Harvey, who was part of King Calaway when the band emerged, separated from the band late last year.

“As a band, we’ve been very eager to release the new music we’ve been working on this past year and to get back on the road,” the band says. “We couldn’t be happier to have Red Light behind us in support of a new direction and an exciting new chapter.”

“I’m incredibly excited to welcome KC to the Red Light family,” says Gaines Sturdivant, who will manage King Calaway. “Their musical prowess speaks for itself whether in the studio, onstage, or in the writing room. I can’t wait for everyone to experience the new iteration and sonic evolution they have tirelessly perfected over the last several months. It’s a freshness of the highest caliber which captured my attention immediately.”