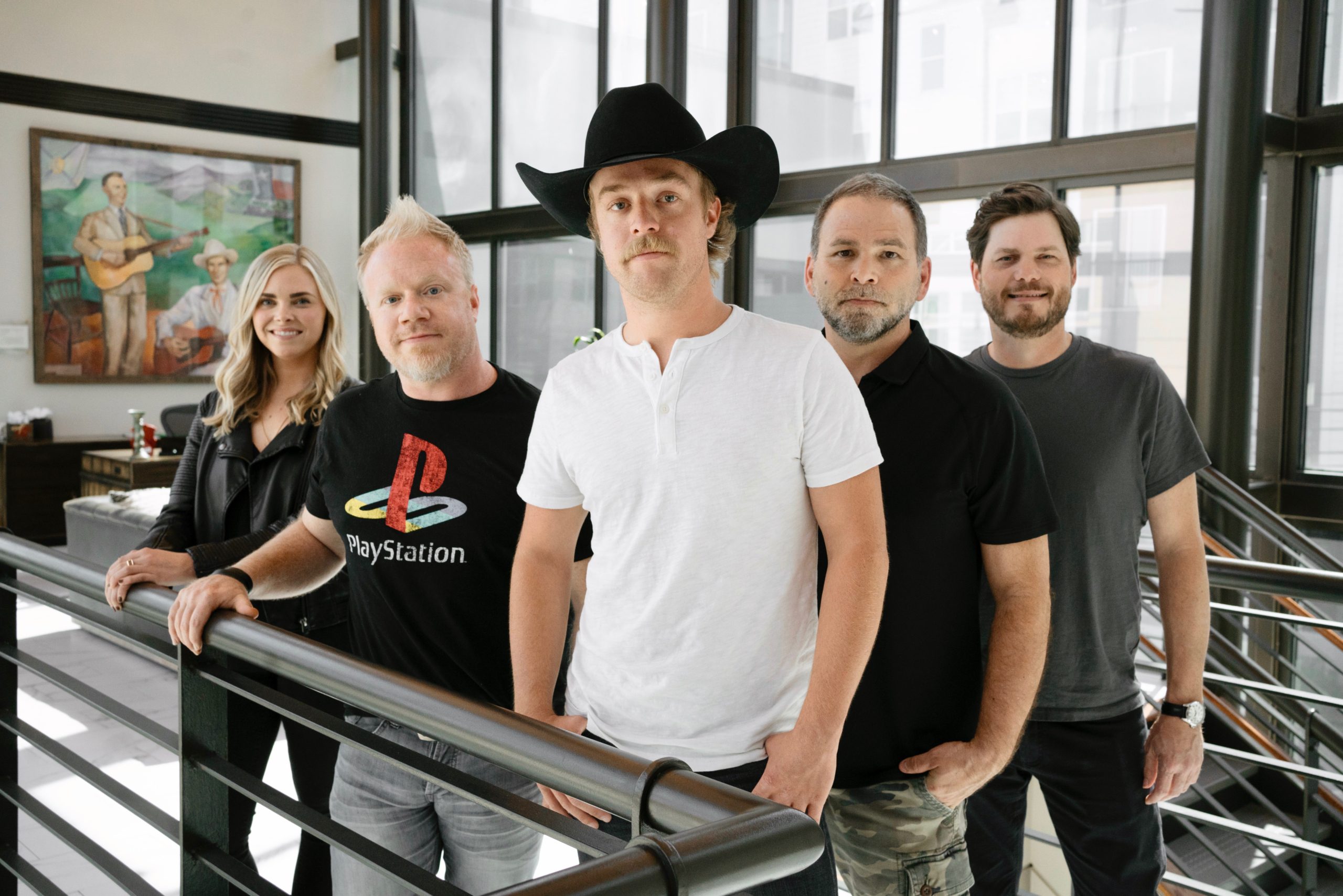 At 21, Wood left his hometown of Wake Forest, North Carolina to chase his dreams in Nashville. After only five months, songwriter and producer Justin Weaver reached out and the duo quickly began writing together in early 2019, recording two EPs before the end of that year. Wood spent 2020 writing, recording, and playing shows and is currently working on putting out new music.

“Jon has really grown as an artist and writer over the past couple of years under the guidance of Justin Weaver,” says SVP of Peermusic Michael Knox. “I’m excited to watch him continue to grow to the next level.”

“I’m excited to have the opportunity to work with Michael Knox and the entire Peermusic creative team. With the support of Peermusic and Justin Weaver, I know that I have the right team in place and I’m grateful for their belief in me. Looking forward to what’s to come!” shares Wood.