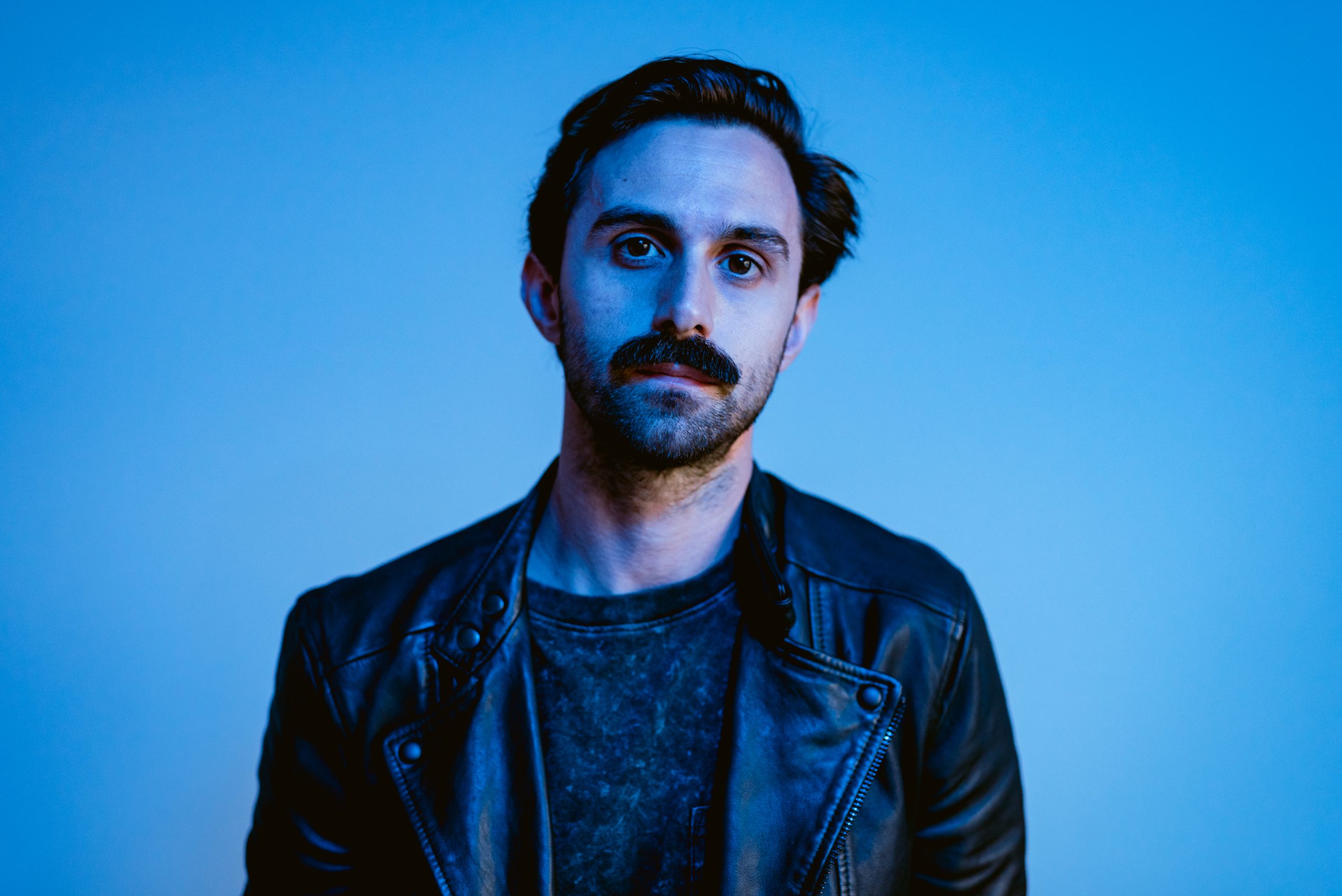 The east Texas native moved to Nashville in 2008, where he developed his passion for guitar and songwriting while attending Belmont University. He spent several years on the road as a touring musicians with artists Hurd, Hardy, Maren Morris, Steve Moakler, and more, before choosing to focus solely on songwriting in 2017. Clemmons co-wrote “Rose Needs A Jack” on Barrett’s highly acclaimed debut album as well as Hurd’s “Wish For The World,” which earned the writers a 2020 AIMP Nashville Awards Publisher’s Pick nomination.

“A true song crafter and exceptional player, Joe is one of the most exciting talents for his generation of songwriters. We are beyond excited to be representing him at UMPG,” says Senior Director A&R, UMPG Nashville Missy Roberts.

“I have always been such a fan of the UMPG Nashville team. They consistently succeed at developing songwriters and taking them to the next level,” shares Clemmons. “After meeting with Missy and Terry Wakefield, I felt like I found a place where I could really thrive as a songwriter. I have such respect for them and all they have accomplished, and it’s an honor to join the Universal Music Family.”