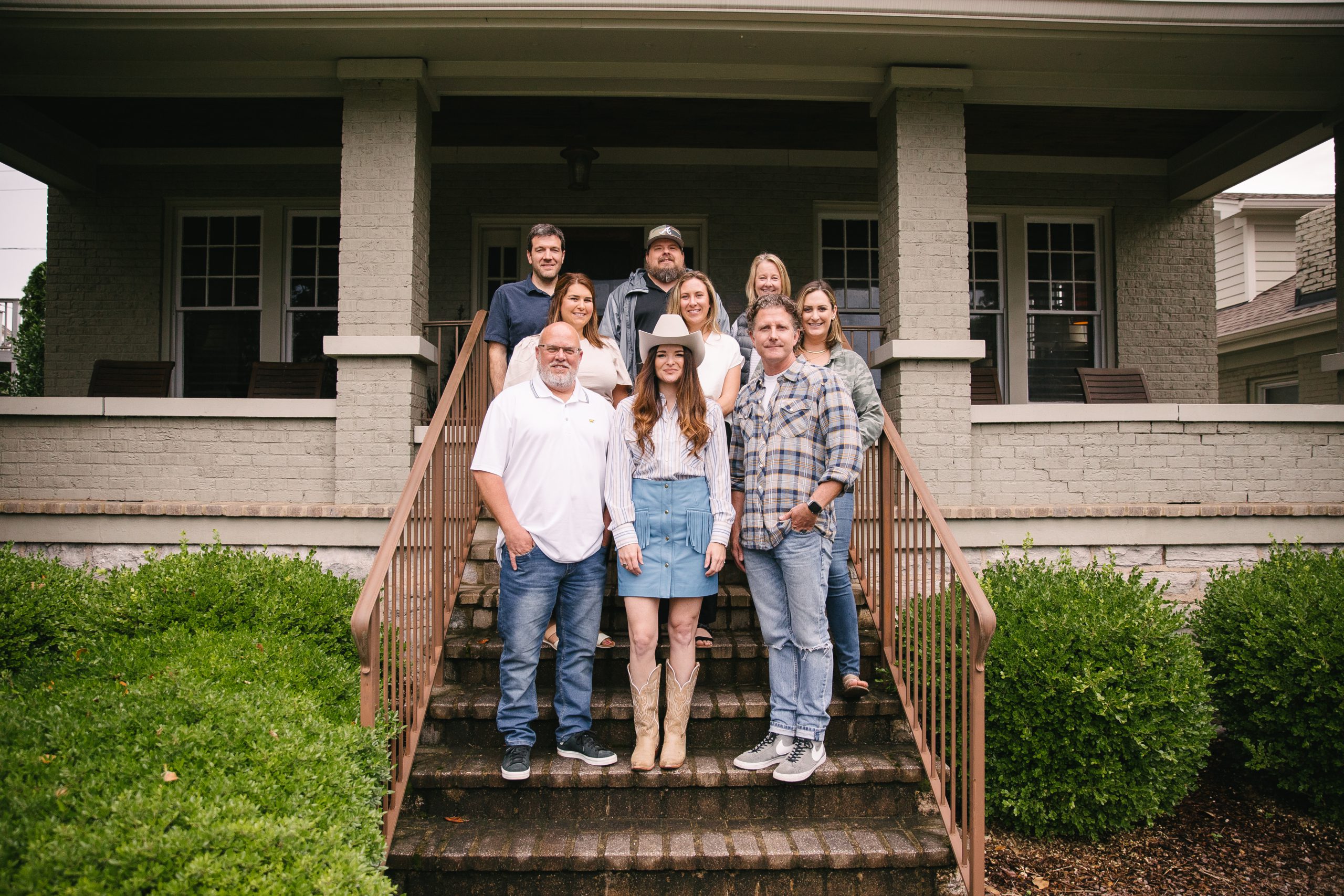 Jenna Paulette has signed a global publishing deal with Sea Gayle Music. Her new single, “Country In The Girl,” will be released this Friday, June 25, via her independent label, Grit Brand Entertainment. The upcoming track was penned with fellow Sea Gayle writers Jeb Gipson and Smith Ahnquist, and has already achieved viral success prior to its official release, with a preview of the chorus racking up over 2.5 million views.

Born and raised in Dallas, Paulette is a staple of the Song Suffragettes, the weekly female singer-songwriter showcase at Nashville’s Listening Room Café. Her songs have appeared on Apple Music’s “Breaking Country” playlist, Google Play’s “Country’s New Crop” playlist, and Radio Disney. Paulette was named one of CMT’s Discovery Artists, and has also toured with Mason Ramsey, Clay Walker, and Joe Nichols, among others.

“Jenna’s skillset as an artist and a songwriter, paired with her work ethic is undeniable,” says Sea Gayle’s Creative Director Emily Witters. “We couldn’t be more excited to have her join the Sea Gayle family and to support her in this next chapter of her already flourishing career.”

“Viacom/CMT’s Leslie Fram first introduced me to Marc Driskill at Sea Gayle Music,” shares Paulette. “After that initial meeting, Sea Gayle felt like the right place for me. From the writers to each member of their team, including the wonderful Emily Witters, I truly feel I now have so many champions. It’s such a collaborative environment, and I am honored to belong on their roster of writers.”