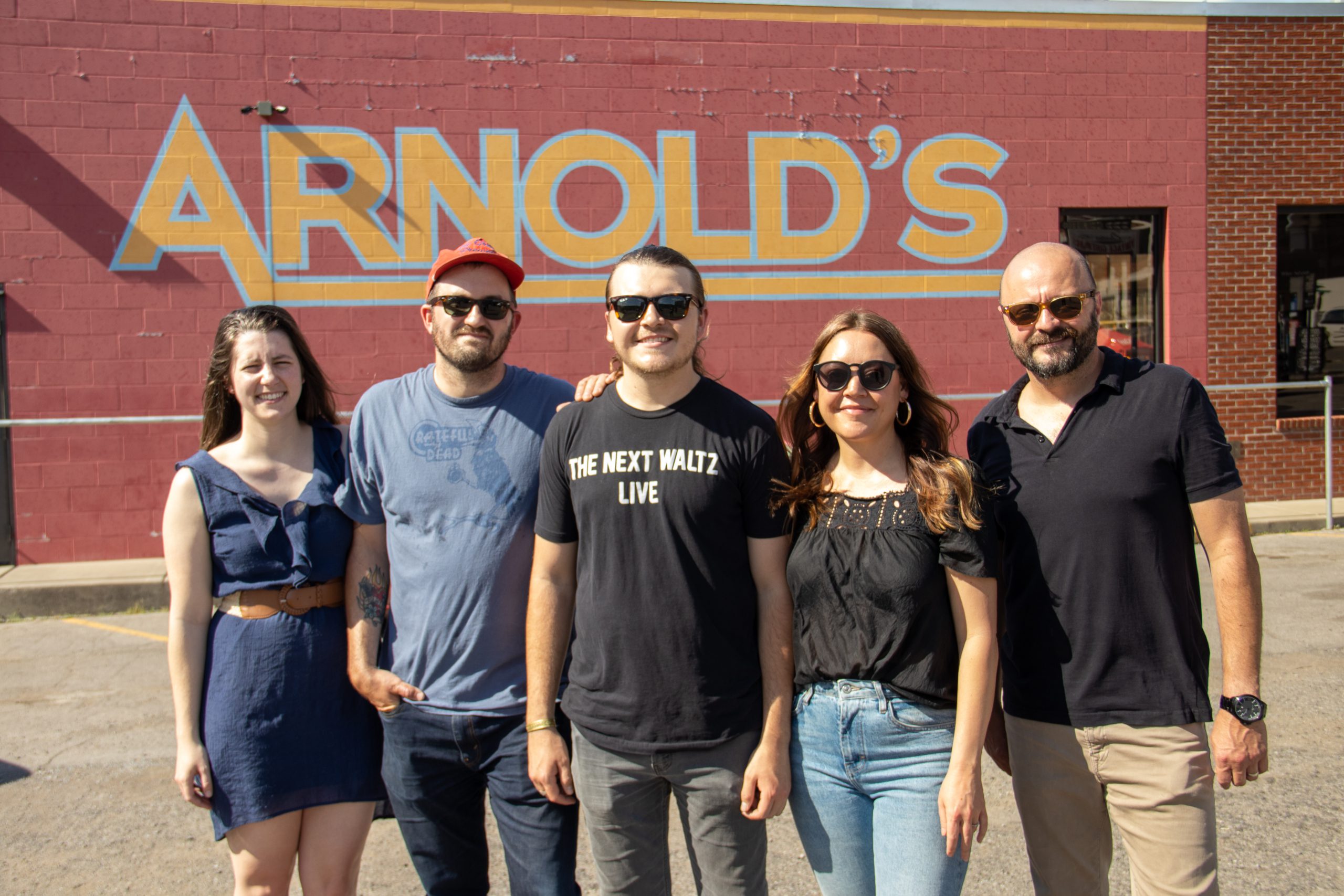 “When we were talking about forming Hang Your Hat Music, Jake played me some of Ben’s music they were working on and I was instantly drawn in and intrigued,” says Lindsey. “I love real people, and real people are hard to find but without even meeting Ben, I was in because he’s so authentic with who he is as a person as well as with his artistry. When we finally did speak on the phone during quarantine, I fell in love with him even more. Then after getting to write with Ben, I knew my gut was right—damn what a talent! The second time we wrote together, Ben pulled in Meg, and within an hour of writing with her, I was all in as well. Meg is so smart with her lyrics, thoughtful with the way she writes, can sing her face off and I knew she was the real deal too. I’m so excited for them to be a part of the Hang Your Hat family—and to see how this next chapter unfolds for them.”

Originally from LaFayette, Georgia, Chapman started playing in bars at the age of 17, where he piqued the interest of a few seasoned Nashville songwriters. His music is heavily inspired by the smooth groove and hard-hitting sounds of the ’70s, pulling inspirations from bands like the Allman Brothers, Little Feat, and Hank Williams, Jr. and songwriting legends Guy Clark and Roger Miller.

“I feel so fortunate to be working with a team that encourages me to find my own sound and write songs that are authentic to me,” says Chapman. “From the short time I’ve worked with Hang Your Hat and Concord it already feels like family.”

Chapman and McRee are both working on their debut albums, which are scheduled to be released later this year. Chapman is working alongside Hang Your Hat Music GM, Jake Gear, who serves as lead producer on the album.

“Ben is a songwriter’s songwriter and true student to the craft—in addition to being an incredible musician and artist,” shares Gear. “He’s a genuine talent that we’re so excited to help cultivate as both a songwriter and artist. We’ve already begun work on his debut release and are stoked to continue to build off the creative relationships he’s already built with his peers and heroes.” Hailing from Sugar Hill, Georgia, McRee began her music journey at the age of five, learning to play classical violin and also teaching herself guitar. She attended Vanderbilt University, where she discovered her pull towards music, and pursued multiple internships on Music Row in Nashville. McRee stays true to the tradition of country music, creating fresh sounds and lyrics, all while honoring her southern beliefs.

“Hang Your Hat and Concord felt like the perfect home for me from the start,” says McRee. “I’m thrilled and honored to get to work with the best publishers and songwriters in the industry so early in my career.”

Gear says, “Meg is the real deal. She has an incredible raw talent and passion for the craft of songwriting. She continues to blow me away not only her writing prowess, but ability to connect creatively with other artists in the room. She has a bright future, and we’re stoked to dive in and get to work developing Meg as both a songwriter and artist.”