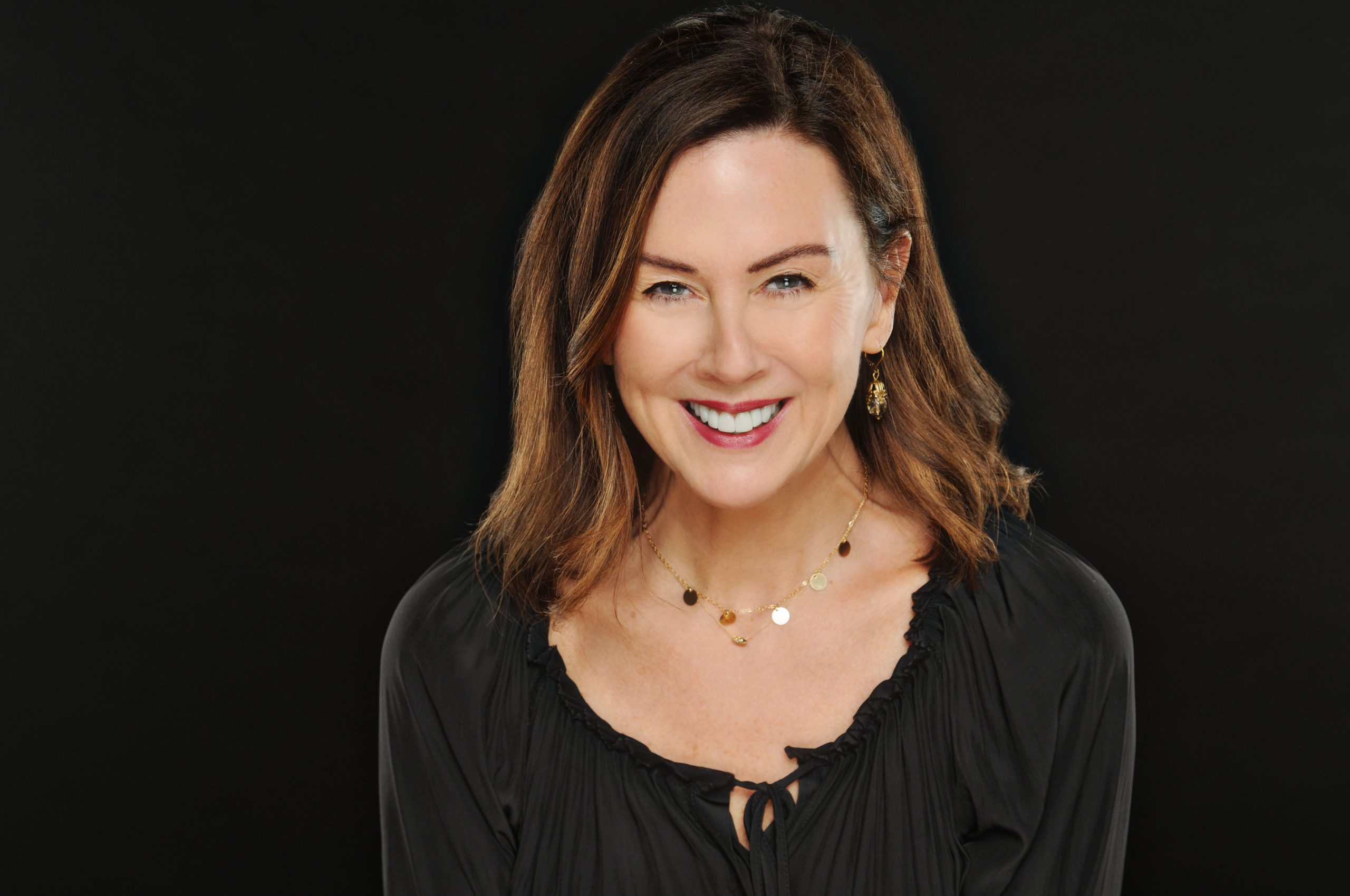 President Joe Biden recently announced his intent to nominate 17 individuals to serve in key roles within his administration. Included in this nomination list is Fiona Whelan Prine as a member of the National Council on the Arts.

Prine brings an expansive viewpoint to the American roots music community as President of Oh Boy Records, the country’s second-oldest independent record label still in operation. In that role, she oversees the multiple Grammy Award-winning recordings and publishing copyrights of her late husband, American music icon John Prine. She also serves as Founder and President of the newly established Hello in There Foundation. As one of Nashville’s most prominent and dedicated philanthropists, Whelan Prine has volunteered countless hours on behalf of Thistle Farms, a global nonprofit social enterprise dedicated to helping women survivors recover and heal from poverty, prostitution, trafficking, and addiction. Her many fundraising initiatives have helped raise over $3 million for the organization. In the last year alone, her community involvement has raised more than $1 million for important social causes, including those related to the COVID-19 pandemic.

Born and raised in Ireland, Whelan Prine is the eldest of six daughters born to Donal and Mary Whelan. She served as Business Manager for Windmill Lane Studios in Dublin, considered Ireland’s premiere recording studio. Whelan Prine met John while working there with artists like U2, Van Morrison, and many others, later marrying in Nashville where they raised their three sons. Whelan Prine received her U.S. citizenship in 2004.

Additional nominations that President Biden intends to make are Michael Carpenter as a U.S. Representative to the Organization for Security and Cooperation in Europe (OSCE); Claire Cronin as Ambassador Extraordinary and Plenipotentiary to Ireland; Jack Markell as a Representative of the United States of America to the Organization for Economic Cooperation and Development; Cindy Hensley McCain as a U.S. Representative to the United Nations Agencies for Food and Agriculture; Homer Wilkes as Under Secretary for Natural Resources and the Environment, Department of Agriculture; Raymond Limon for Vice Chair of the Merit Systems Protection Board of Directors; Max Vekich as a member of the Federal Maritime Commission; Stacey Brandenburg and Robert Garcia as Trustees of the Harry S. Truman Scholarship Foundation; and Kamilah Forbes, Christopher Morgan, Ismael Ahmed, Kinan Azmeh, Huascar Medina, Jake Shimabukuro, and Constance Williams as members of the National Council on the Arts.