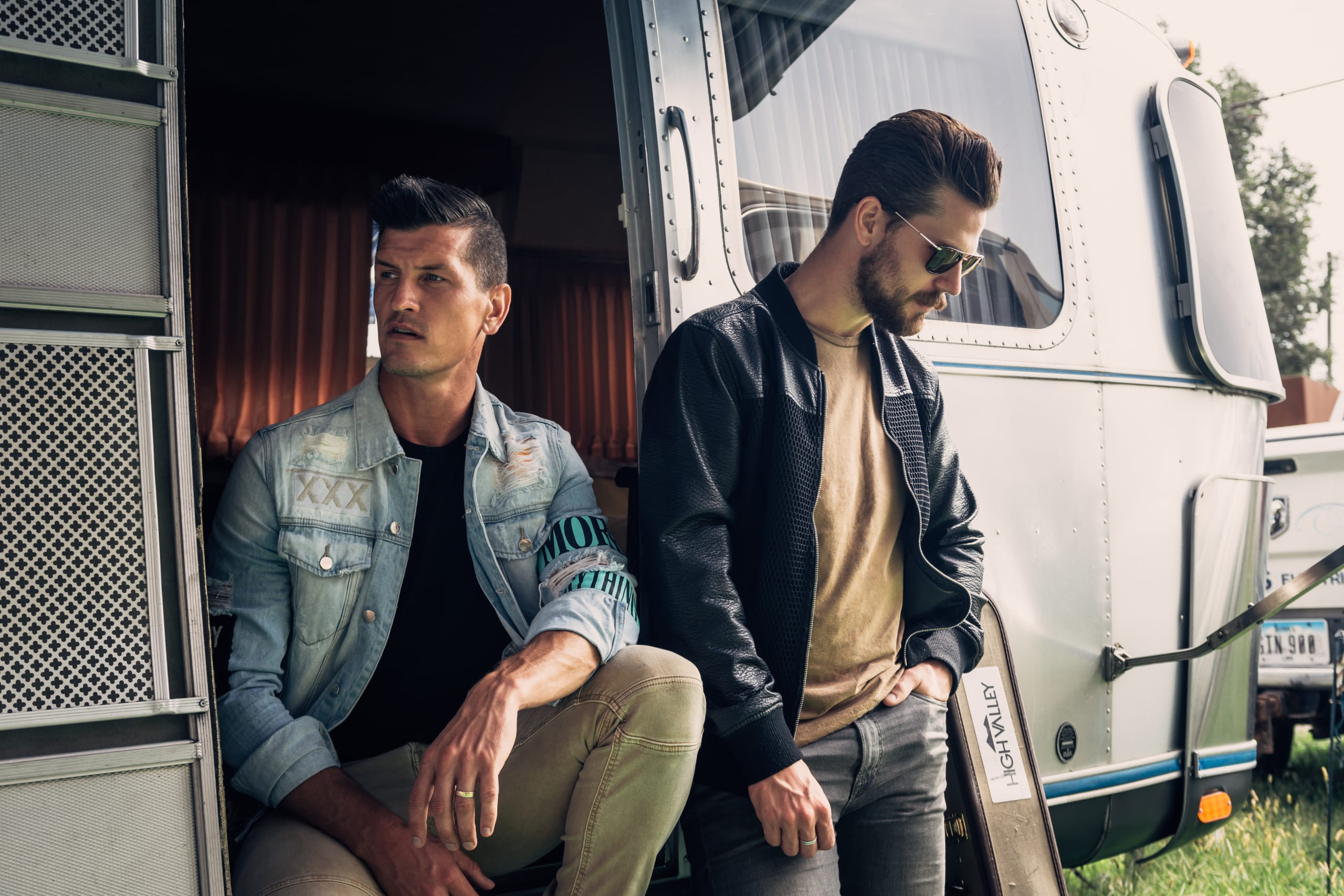 Curtis Rempel, one half of the country duo High Valley, announced he is stepping away from the project.

In a Tweet from the ACM-nominated duo, Curtis writes that he decided to step away from High Valley and has since moved back to his hometown in Alberta, Canada to start a business with his wife Myranda.

“Thank you everyone for an unbelievable ride,” Curtis writes.

A message from Curtis and Brad. pic.twitter.com/RHCQ8IEOdA

Known for bluegrass-infused country music, High Valley released their debut album Dear Life via Atlantic Records / Warner Music Nashville in 2016, which produced the Gold-certified tunes “Make You Mine” and “She’s With Me.” They released their most recent EP Grew Up On That in April of 2020.

In the Tweet Brad Rempel writes that he is thankful for the time spent working with his brother and that he is excited for him “to start his new career and dive in to his own passions.”

“I wish Curtis nothing but the best, and I promise to keep one extra mandolin on the bus next time we’re in Alberta…just in case he feels like joining in on stage,” Brad writes.