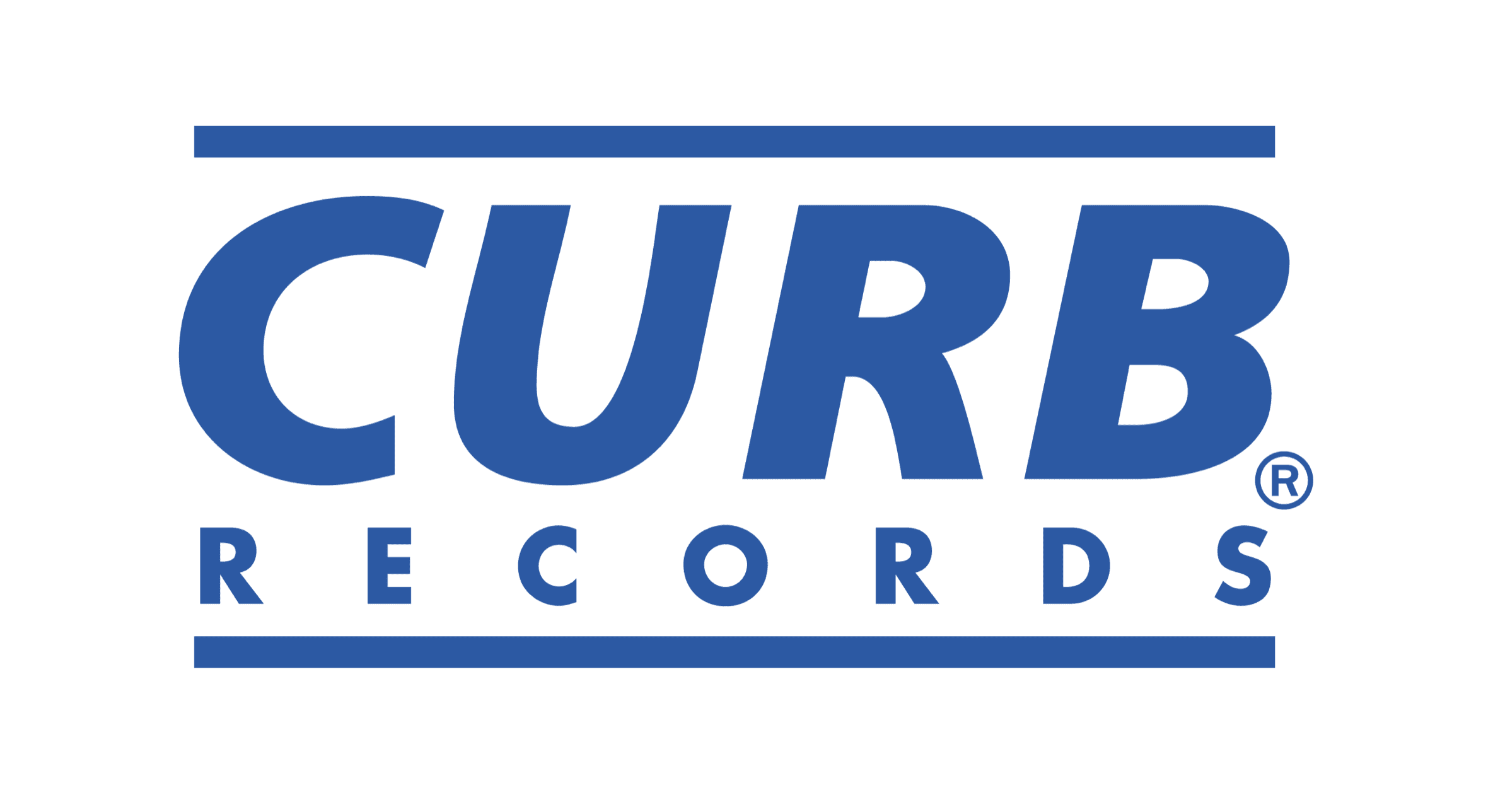 Independent record label Curb Records and the Mike Curb Foundation today (June 30) filed a federal lawsuit challenging a new Tennessee law, HB 1182, that requires businesses to post a notice on their premises if they have policies allowing access for transgender individuals on an equal basis to other patrons.

HB 1182 was introduced by Representative Tim Rudd of Murfreesboro, signed into law by Governor Bill Lee in May and is scheduled to go into effect on July 1. The complaint was filed in U.S. District Court for the Middle District of Tennessee.

“It’s outrageous to have the government come in and force me to send such a derogatory message to my employees and customers,” says Mike Curb, founder and Chairman of Curb Records and President of the Mike Curb Foundation. “My grandmother Eloisa Salazar faced incredible discrimination as she grew up on the Mexico-U.S. border, and her experience shaped my family’s and my company’s values. Our foundation has been dedicated to inclusion and nondiscrimination, including for LGBT people, from day one. It is hard to believe that our LGBT community in Tennessee is being assaulted with so much harmful legislation, much of it being signed by Governor Lee, at a time when our country needs to come together more than ever before.”

With a history in business, philanthropy and government, Curb served as Acting Governor and elected Lieutenant Governor of California and President of the California state senate. He was a leader in the fight to stop California’s 1978 Briggs Initiative which would have banned gay schoolteachers. Curb also served as co-chair of Ronald Reagan’s successful 1980 presidential campaign.