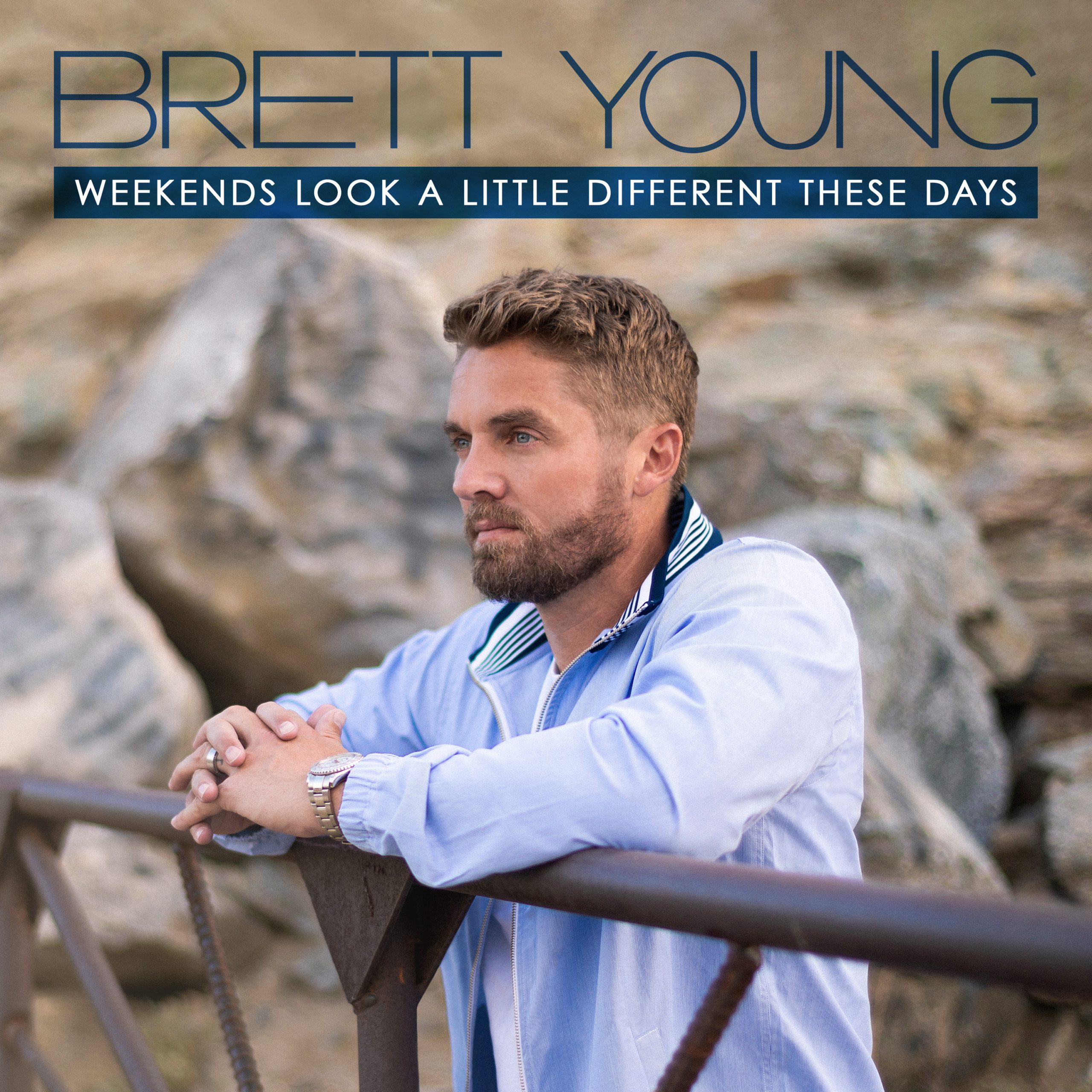 Since making his debut in 2016 with his No. 1 smash hit “Sleep Without You,” Young has continued with an impressive string of success, evident by the fact that he is one of four modern-day artists to have their first seven singles go No. 1 on Mediabase/Country Aircheck. These seven consecutive singles have also gone on to receive Gold and Platinum certifications, including “In Case You Didn’t Know” at 5X Platinum; “Mercy” at 3X Platinum; “Sleep Without You,” “Like I Loved You,” “Here Tonight,” and “Catch” which all went Platinum, and his previous radio single “Lady,” which has already been Gold-certified.

Now, with more than 5 billion global streams, international tours under his belt, his own clothing line, and his first ever Caliville Weekend festival this coming September, Young has also stepped into a new phase of life with the birth of his first child, Presley, in October of 2019. With this little addition plus another baby due in July, Young has had to make a wave of adjustments both in his personal life and in his songwriting.

“I finally reached a stage of my life that, if I’m lucky, is going to be pretty static for a while,” Young tells MusicRow. “I’m married with a baby and another one on the way, but you can’t just talk about adding the next child in every song. That’s not interesting for people,” he explains. “The biggest challenge with the songwriting for this record was to continue to be myself—to be super honest and vulnerable, but also not write eight songs about my daughter. That alienates a lot of the listeners that have been there since the first record and ‘Sleep Without You.’

“I would sit down with writers and say, ‘I need a break up song but I’m happily married, so tell me a story about your worst breakup.’ I would try to take something they said about their experience and find something that reminded me of an experience that I went through and tap into how I felt when I was there,” he shares. “It was really challenging, but I think it made me a better songwriter. It was an interesting thing to emotionally put myself in a bunch of different people’s shoes while writing and choosing songs for this record.”

Working again with producer Dann Huff, Young takes listeners through the full spectrum of emotions and several sonic landscapes on the eight tracks that make up Weekends Look A Little Different These Days. Songs like the project’s lead single, “Lady,” acts as an open letter to Presley, while the title track and songs “This” and “Dear Me” find Young reflecting on his personal growth. Meanwhile, his current single at country radio, “Not Yet,” reminds listeners of the importance of being present in the moment. “Leave Me Alone” finds Young letting things in the past melt away with a tropical, easy-going sound. Also included on the project is the ‘80s rock anthem-esque “You Got Away With It,” and the soulful album closer, “You Didn’t.”

As he puts out each new record, Young constantly aims to pull back the curtain on his life little by little, each time becoming more and more vulnerable with his music. With Weekends Look A Little Different These Days, he’s found a new level of authenticity and yet another way to let people in. “I hope that it never feels fake, but that it always feels vulnerable and honest. It’s like being naked when you get this honest with your music, so if I don’t feel that way, I’ve done it wrong,” he shares. “There’s nothing that’s left unsaid or anything that I left out in these eight songs.”

Since having to postpone his headlining tour in the early months of 2020 due to the COVID-19 pandemic, Young chose to look at the silver linings that came with lockdown. Most importantly, during that time without touring, he was able to be present for much of Presley’s first year.

“I got to see all of the firsts or at least most of them. I heard her say ‘da-da’ for the first time and all of the important stuff,” he gushes. “If I was going to pick a year for this to happen, it would definitely be my child’s first year of life. [Having a baby] is a huge adjustment and it changes everything, but in a way that you would never trade for the world.” 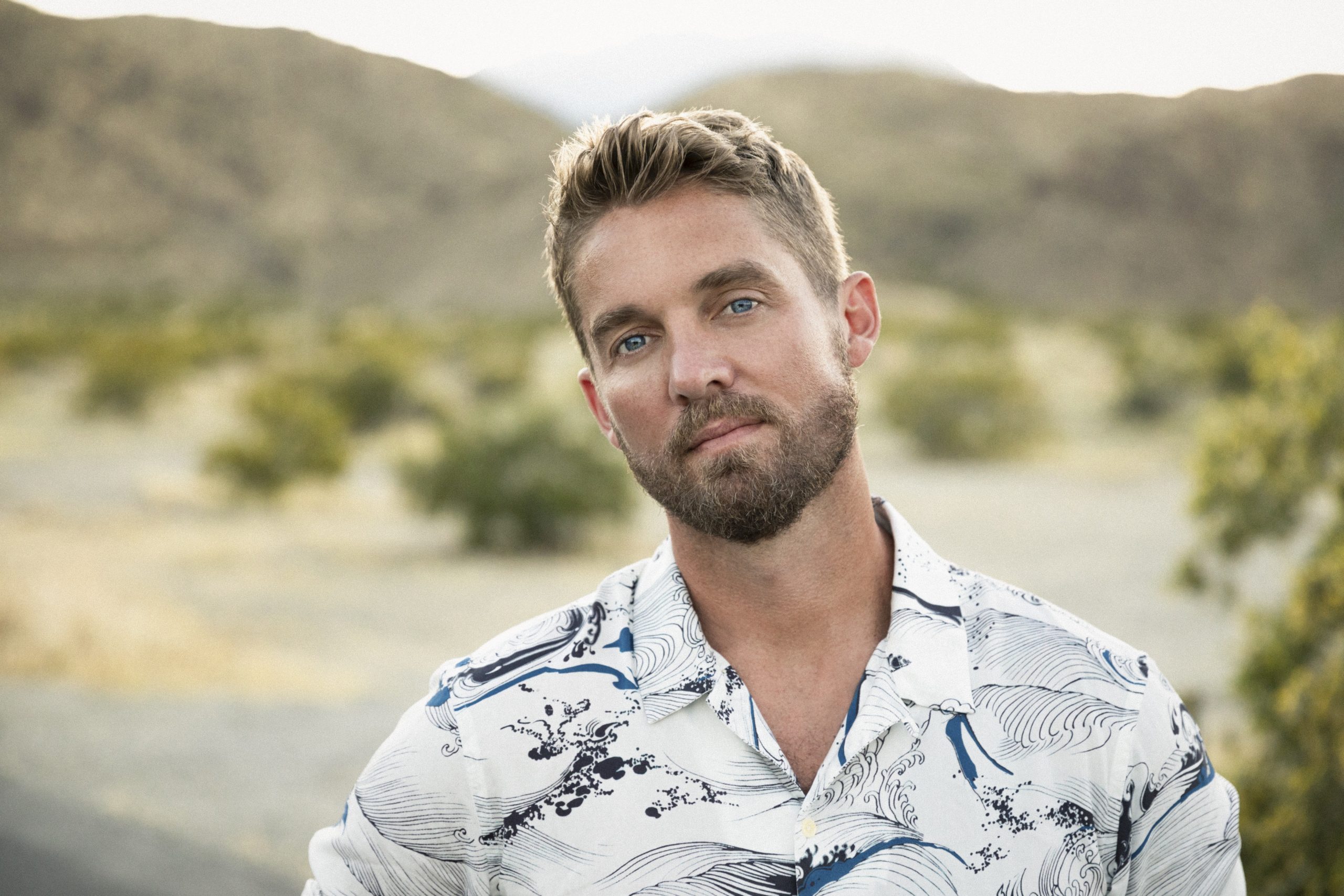 With the release of a new album, Young also has his eyes set on the future, including what shows might look like with these eight new tracks to add to the setlist. However, getting back out on the road and finding a new normal with two little ones will undoubtedly be an adjustment, but one that Young is excited for. He just announced he will be heading back out on the road this fall on his headlining The Weekends Tour. Launching Sept. 11, the tour features special guests Maddie & Tae and Filmore, with Ryan Hurd and Matt Ferranti on select shows.

In April, Young also announced that his first stab at a festival, Caliville Weekend, will take place over Labor Day Weekend in Palm Springs, California with tickets on sale now. What first began as three days full of the California native’s favorite things and capped off by a concert on the last night has quickly become a weekend full of activities, events, and live music each night. With his friends Maddie & Tae, Filmore, Chase Rice, Seaforth, and Devin Dawson, Young has created yet another opportunity for fans to pull back the curtain on his life a little more.

“I’m looking forward to everything about [that weekend]. It’s going to be full of all my favorite things, so if you want to really get to know me, here’s another chance,” Young says. “I’ll be there hanging out with everybody, golfing, swimming, and going to the concerts every night… One thing I will promise is that it’s going to make it late into the night every night.”