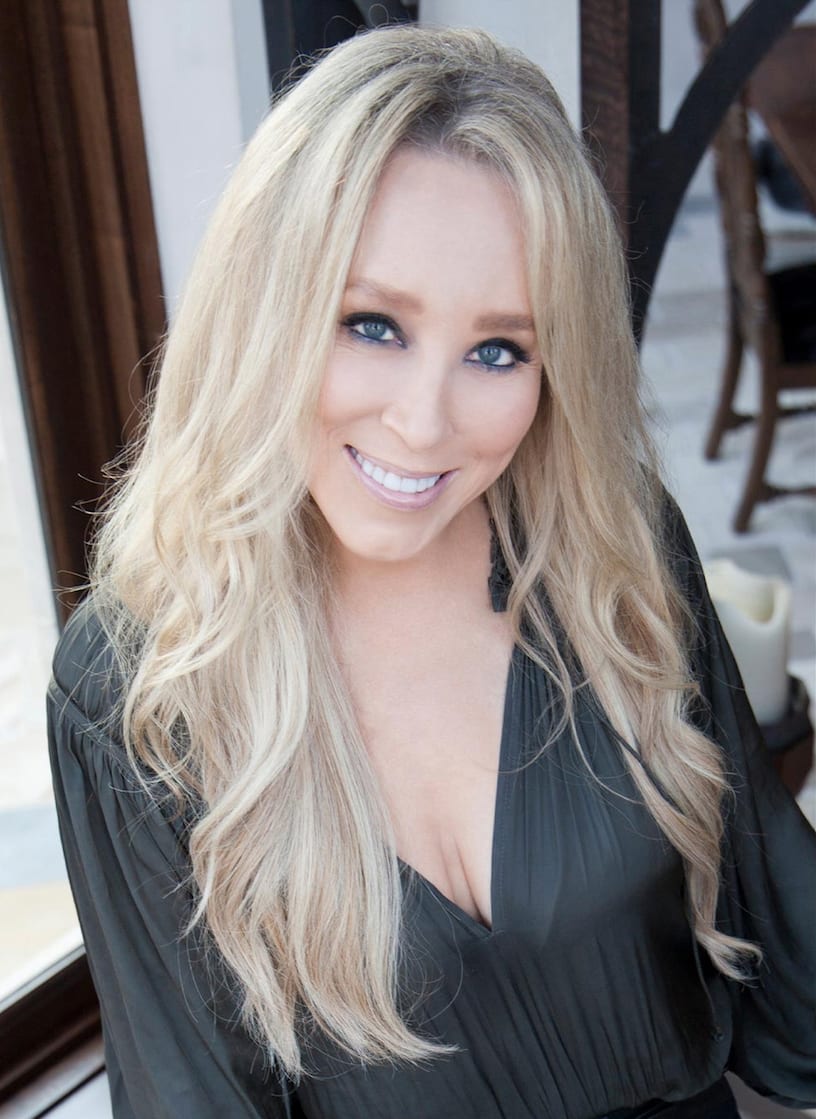 Big Machine Label Group has announced Sandi Spika Borchetta has been elevated to Executive Vice President, Creative. Overseeing all visual elements across multiple imprints and brands since the company’s inception in 2005, Spika Borchetta will continue to spearhead content including film, music videos, live performances, photography, design and graphics for BMLG.

“Sandi has been a critical component of BMLG since the idea of the label”, says BMLG President/CEO Scott Borchetta. “Her undying support and belief in what the label could become has been my rock.” Borchetta continues, “There is nobody that works harder than Sandi and the Creative team and their content output is arguably unmatched.”

Under her leadership, BMLG has scored numerous CMA, ACM and CMT Awards for videos such as Tim McGraw’s “Highway Don’t Care” & “Humble & Kind,” Thomas Rhett’s “Die A Happy Man,” Lady A’s “What If I Never Get Over You,” Florida Georgia Line’s “Cruise” and Carly Pearce’s “Every Little Thing.” Additionally, the Creative team has garnered Davey Awards for BMLG Corporate Integrative Campaigns and projects such as Steven Tyler’s “Somebody From Somewhere” lyric video, Sugarland’s “Babe” music video and Cheap Trick’s BANG, ZOOM, CRAZY…HELLO album.

“Big Machine Label Group has been such a rewarding experience,” says Spika Borchetta.  “It’s been amazing to be a part of this company from day one in 2005. I feel fortunate and blessed to have worked side by side with my best friend and hero, Scott, for the past 16 years. The BMLG Creative Team is the very best on the planet and I’m grateful for their passionate talents contributing to the success of the entire machine.”