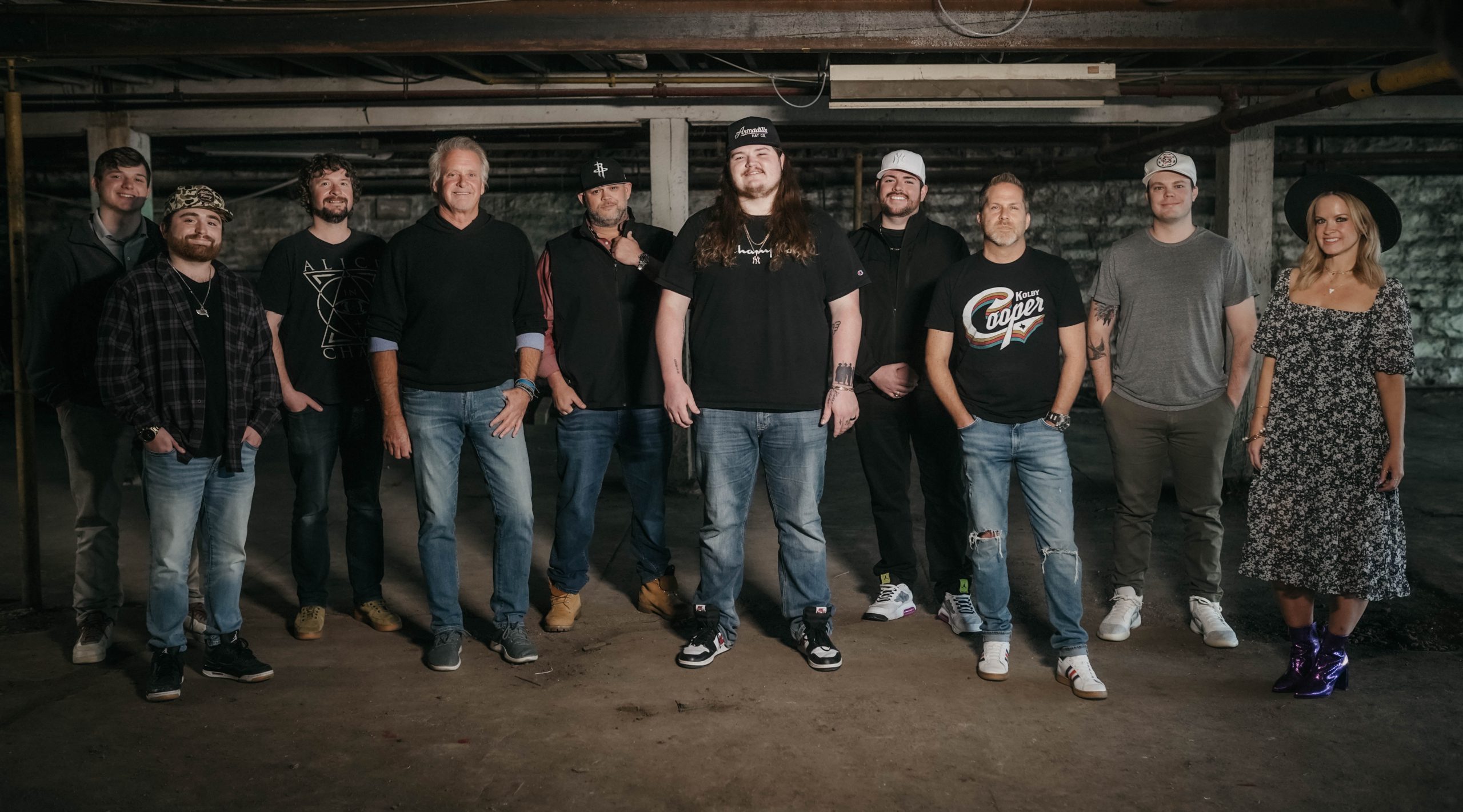 The 22-year-old singer-songwriter, who has already racked up over 110 million streams, has been playing sold-out shows around the country and built an audience of thousands of fans. With a fresh sound, Cooper’s music is influenced by his Texas roots layered over a wailing electric guitar.

“The observational perspective of Kolby’s songwriting immediately piqued my interest but seeing the overwhelmingly enthusiastic response at live shows has been really exciting to witness,” says Chris Poole, Director A&R, BBR Music Group. “I’m so excited to have the opportunity to work with such an incredible talent and help expand his wildly passionate fanbase he’s been cultivating and take everything to the next level.”

“It’s badass, I’m really excited to be a part of a team that wants to make what I do as huge as possible and is down for it all,” says Cooper. “We’re about to light this thing up!”

Cooper will release his first song as a signed artist, “Excuses,” on June 25. Inspired by his guitar player’s sudden breakup, the new song delivers overwhelming relatability paired with his rough-hewn vocals. The song is available for pre-save and pre-add now.

Kolby is managed by Floating Leaf Entertainment, booked by Red 11 Music, and is a staff songwriter at Combustion.