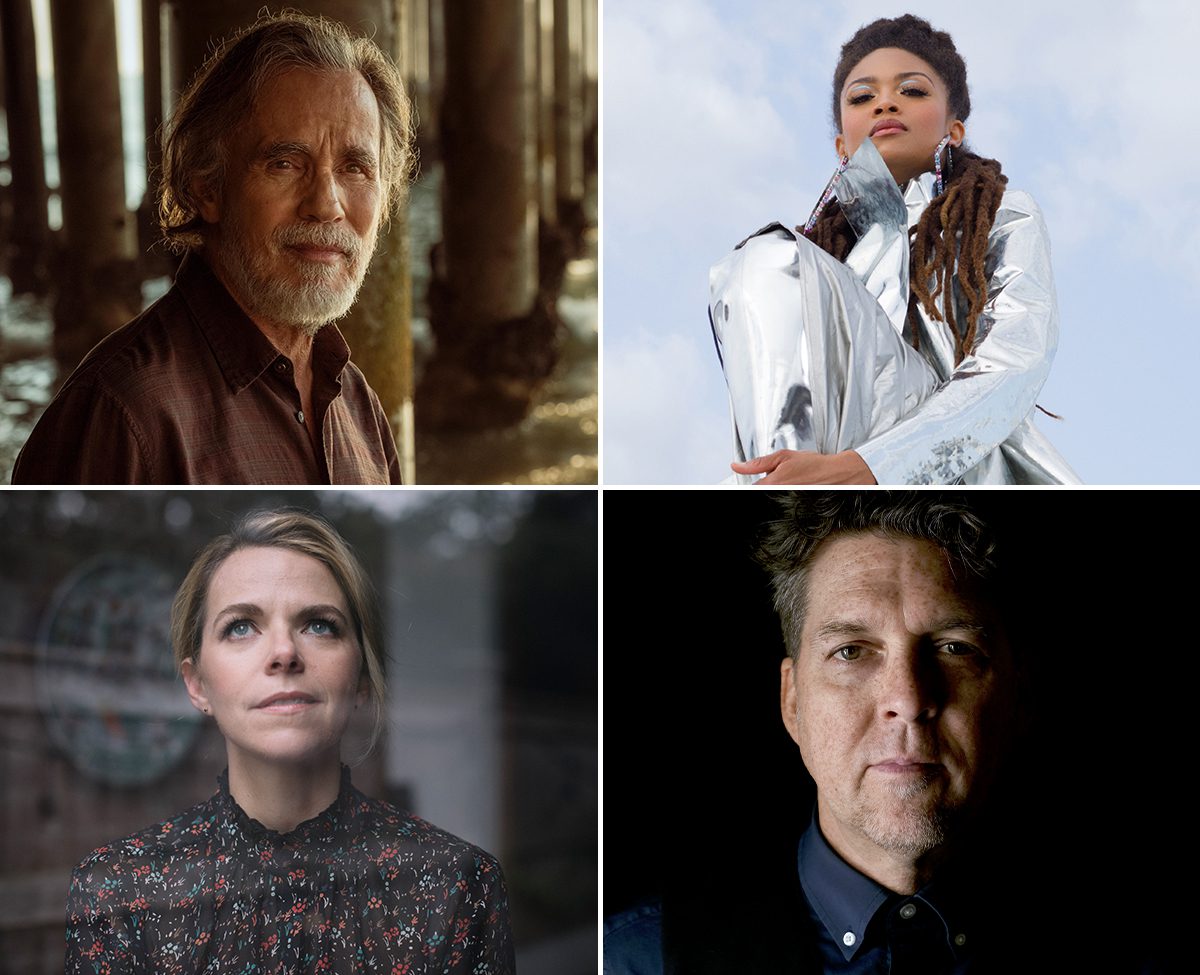 The Americana Music Association has announced some of its conference panel lineup for this year’s Americanafest running Sept. 22-25 in Nashville. Among the artists slated to participate in the panels are Jackson Browne, Valerie June, Aoife O’Donovan, and Joe Henry.

Presented in conjunction with The Grammy Museum, Browne will take part in a keynote interview discussing his latest album, Downhill from Everywhere; the craft of songwriting; and his advocacy on behalf of the environment, human rights, and arts education. The intimate conversation will be moderated by Scott Goldman, host of The Grammy Museum’s renowned Public Program series since 2010.

To celebrate her 2021 Americana Honors & Awards nominations for Album and Song of the Year, June will open this year’s Americanafest conference by leading a guided meditation open to all attendees at The Westin Nashville. The practice will be followed by a conversation with NPR’s Ann Powers about June’s acclaimed new album, The Moon and Stars: Prescriptions for Dreamers, which spent eight weeks atop the Americana Radio Albums Chart.

Following a 2019 Americana Duo/Group of the Year Award and 2020 Grammy win with the trio I’m With Her, O’Donovan will be joined by producer Joe Henry and Full Sail University award-winning engineer/producer Darren Schneider to discuss an upcoming project, which found O’Donovan and Henry collaborating remotely during COVID-19 while enlisting contributions and resources from the Full Sail creative community in Orlando.

A detailed schedule for this year’s Americanafest will be announced in August with concert and festival passes currently on sale at $349 or $249 for Americana Music Association Members. For more information or to purchase tickets, click here.