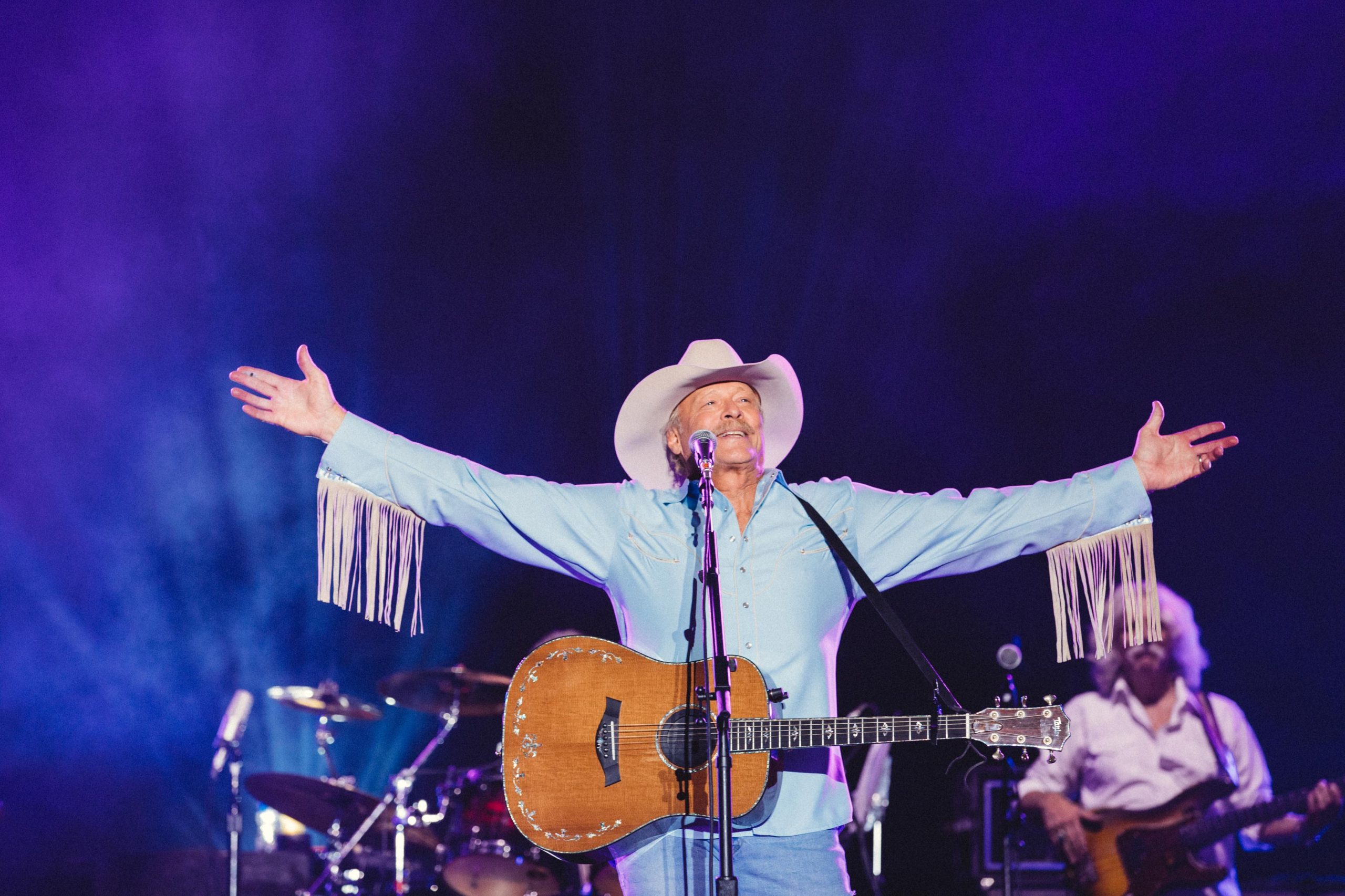 Last Saturday (June 26), Alan Jackson returned to his hometown of Newnan, Ga. to headline a day-long concert event to raise money for residents whose lives were upended by an EF-4 tornado earlier this year. 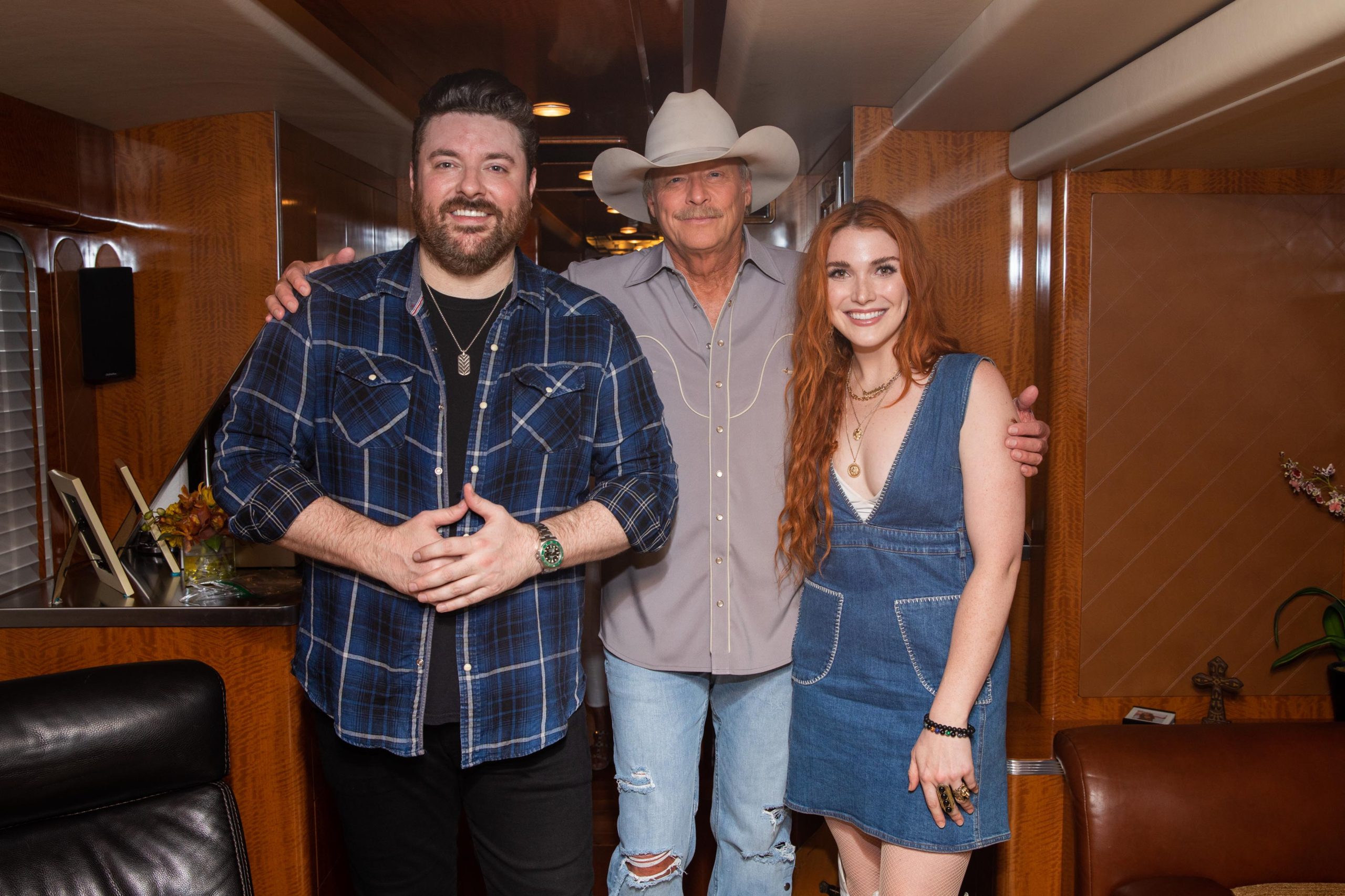 “It’s good to be back down here in my hometown of Newnan, Georgia,” Jackson told the crowd of over 20,000. “I’m from Newnan and my wife, Denise, is from Newnan. We were both born and raised here and all of our childhood and young adult memories come from this area. When we saw what that tornado did coming through here a few months ago, it broke my heart. It broke Denise’s heart. We had relatives affected by it and friends. The high school that we went to got hit. I was hoping we’d be able to do something to try to help down here and it’s just been amazing how this community came together to make this happen.”

Jackson’s headlining performance was livestreamed exclusively on Facebook and reached nearly 1,000,000 fans worldwide, allowing them to contribute to the fundraising efforts. Donations can still be made via Facebook, by phone (text “Give” to 844-737-4859), via Venmo (@CowetaFoundation), or the Foundation’s website.