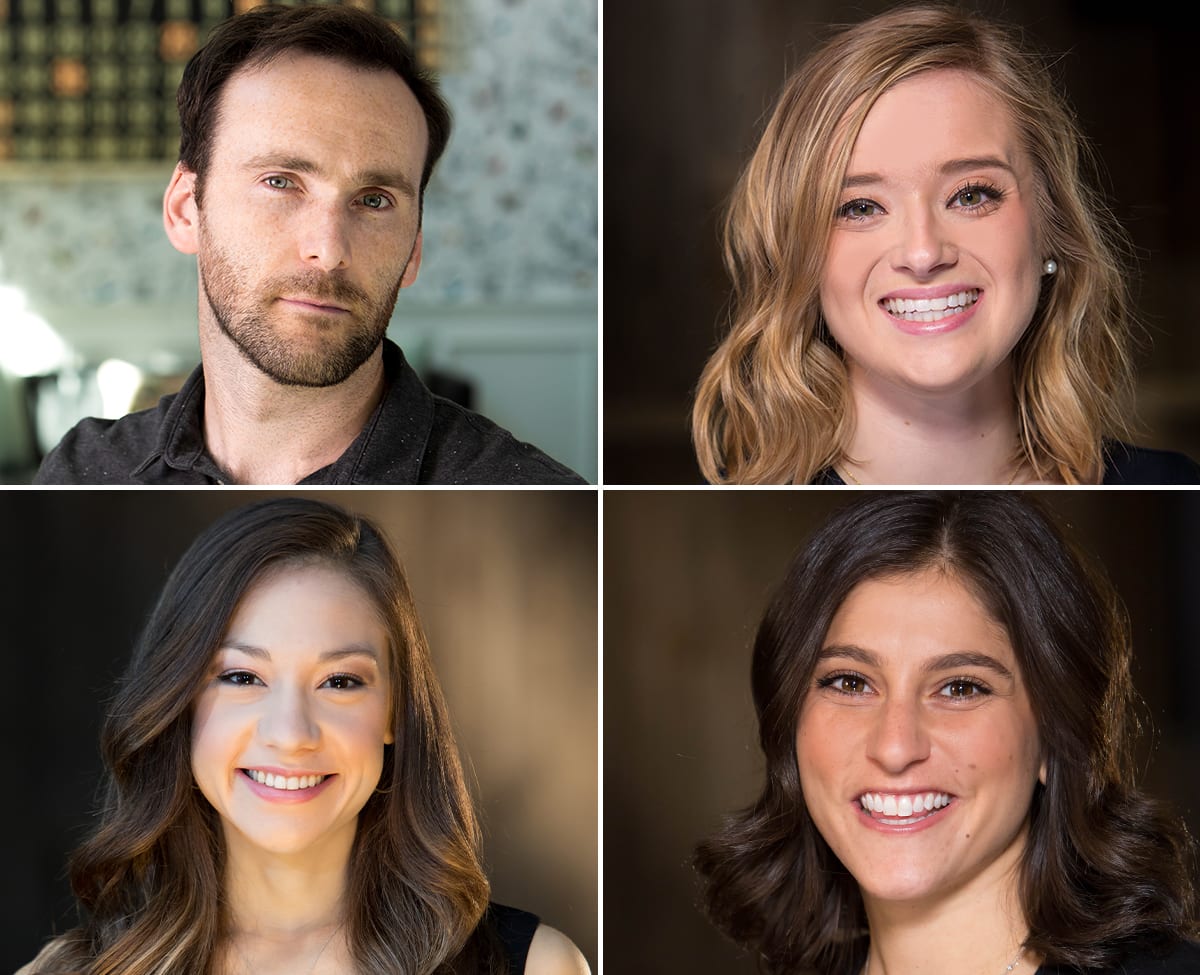 Heaton joined the Academy of Country Music in 2017, most recently serving as Director, Strategic Partnerships. In her time at the Academy, Heaton grew existing partnerships and continues to expand the institution’s footprint with corporate partners. In her role as Vice President, Heaton will continue to plan and execute the ACM and ACM Lifting Lives partners programs—including identifying, cultivating and developing new sponsors across industries and developing a multi-year partnership strategy. She reports to Damon Whiteside, CEO of the Academy, and can be reached at [email protected].

Campbell first joined the Academy in 2015, most recently serving as Senior Video Manager, Creative & Content. During his time at the Academy, Campbell has contributed to media campaigns for the Academy and its partners CBS and dick clark productions to promote the ACM Awards, ACM Honors and ACM Lifting Lives, among other Academy initiatives. In his role as Director, Creative & Content, Campbell will tap into his extensive video production experience, overseeing creative strategy, development and content production, heavily supporting Marketing and Partnership initiatives with original content, as well as collaborating with Digital Strategy & Engagement to develop cutting-edge social-native content. Campbell also reports to Whiteside, and can be reached at [email protected].

Cirone first joined the Academy in 2018 as Assistant for both the Marketing and Creative & Content departments, and most recently served as Coordinator, Marketing. In her time at the ACM, Cirone supported all publicity and marketing initiatives for the Academy and ACM Lifting Lives, including overseeing red carpet media, press materials, and more. As Manager, Cirone will add digital publicity initiatives in addition to company publicity and communications. She reports to Melissa Moldovan, Senior Manager, Marketing and can be reached at [email protected].

Gardner first joined the Academy full-time in 2019 as Coordinator, Creative & Content. In her role as Manager, Gardner oversees the day-to-day management of the Academy’s website properties, photo archives, and email blasts and serves as assistant editor of ACM Tempo. Gardner also acts as a field producer for the Academy’s in-house video content and supervises both the digital and print creative content distributed by the Academy. Gardner reports to Campbell, and can be reached at [email protected].

“The Academy is so thrilled to recognize the promotions of Jen, Brandon, Bridget and Libby,” says Whiteside. “All of these individuals have continued to showcase their hard work, perseverance and knowledge in their areas of expertise, helping to make this past year one of ACM’s most groundbreaking years ever. I look forward to seeing them continue to grow in their careers and enhance our organization for years to come.”