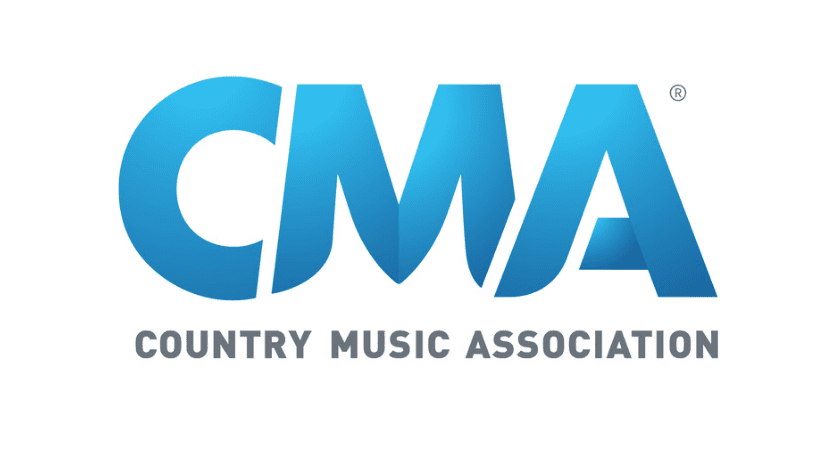 ABC has extended its broadcast agreement with the Country Music Association (CMA), solidifying the network as the home of The CMA Awards, as well as CMA broadcast specials CMA Fest and CMA Country Christmas, through 2026.

“Over the past 15 years, we have built a true partnership with ABC, and we are thrilled to continue our relationship through 2026,” says Sarah Trahern, CMA CEO. “As television viewers are now consuming content in so many new and exciting ways, we are eager to work with the entire ABC team on creating additional paths to bring country music to audiences everywhere. As our genre continues to evolve and broaden, we look to this partnership as a key driver in expanding country music’s reach.”

“Continuing our long-standing relationship with CMA is a top priority and opportunity—together, we bring unforgettable experiences to our audiences that capture the heart and soul of the country music community,” says Rob Mills, EVP, Unscripted and Alternative Entertainment, Walt Disney Television. “We look forward to delivering many more memorable moments with celebrated icons as well as aspirational artists and are proud to be the home for these incredible and distinguished specials.”