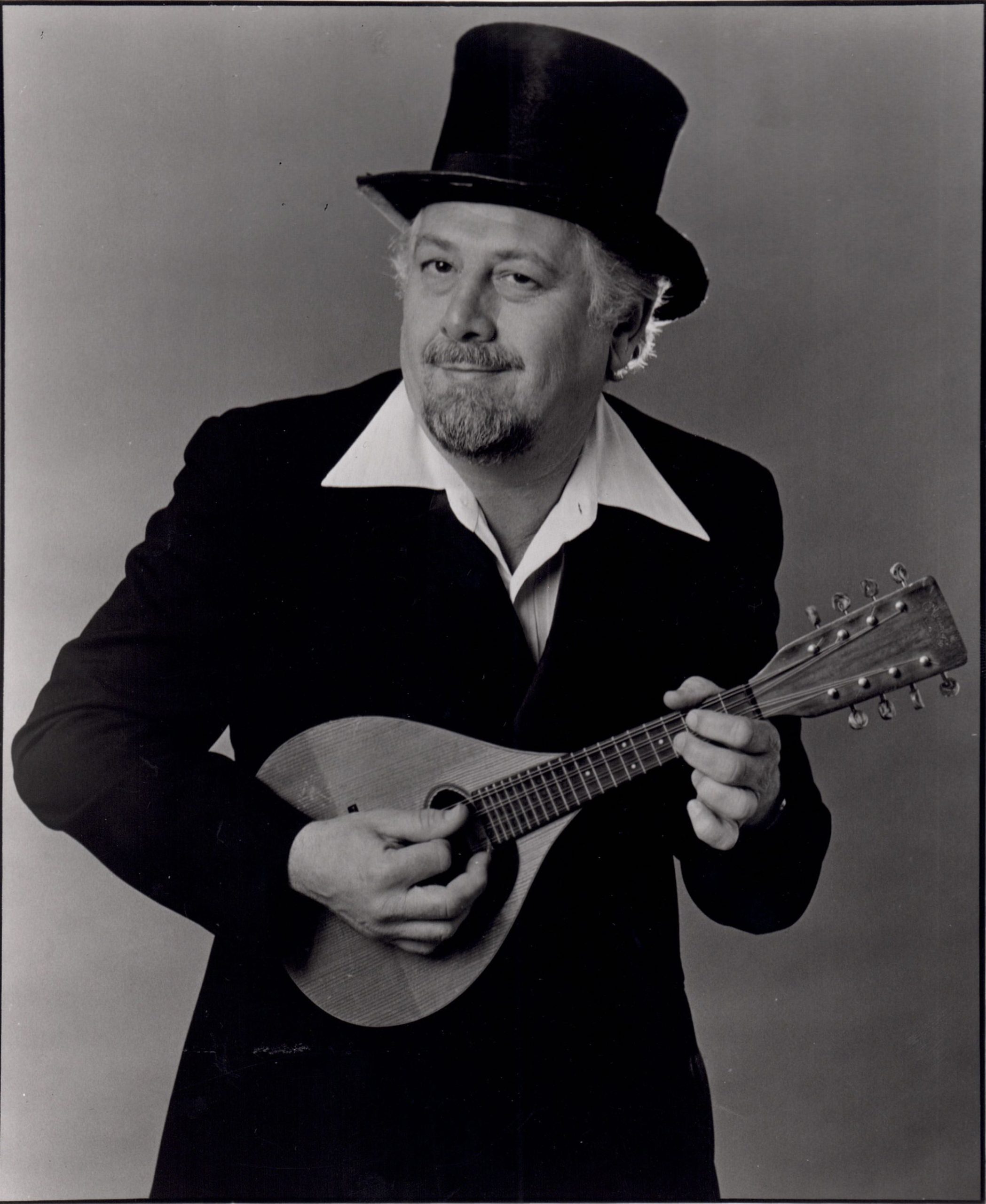 Nearly eight years after his death, a film about the story of Country Music Hall of Fame member Jack Clement is in the works with help from the Visionary Media Group.

Known for saying, “If you’re not having fun, you’re not doing your job right,” Clement changed the landscape of pop culture in many ways. He is credited with helping launch the blues/country hybrid known now as rock & roll.

After spending four years in the Marine Corps, Clement toured with a bluegrass band before temporarily living in Memphis. It was there that Sun Records founder Sam Phillips hired Clement as a staff producer-engineer. He recorded the likes of Jerry Lee Lewis, Roy Orbison and numerous others. He eventually opened Jack Clement Recording Studios, the first 16-track studio in Nashville and hosted recording sessions for Merle Haggard and Ray Stevens, among others.

Over the course of his career, Cowboy, as he was nicknamed, worked with the likes of Elvis, Dolly Parton, Waylon Jennings, Johnny Cash, Louis Armstrong, Townes Van Zandt, George Jones, Charley Pride and U2, having numerous writing and recording credits to his name.

For Nick Sciorra and Ron Zamber, Founding Managing Partners of Visionary, the film crowns a decade of working to create this moment as they helm the project’s executive production.

“The Visionary mission is always about illuminating stories that inspire” says Zamber. “It’s a great privilege to be involved in sharing the Cowboy Jack story with the world. Through a variety of media technologies and our state-of-the-art platform, Visionary will enable his extraordinary life to continue to inspire multiple generations of music fans.”

In addition to the upcoming film, fans can also look forward to new music inspired and co-written by Clement. After his passing, Clement’s children discovered 54 lyrics penned on various items from hotels, restaurants, and classic stationary. Partnering with the Clement estate to bring to life these unfinished, never-before-released songs, Visionary hopes to extend Clement’s creative streak with the new songs based on Clement’s unfinished material.