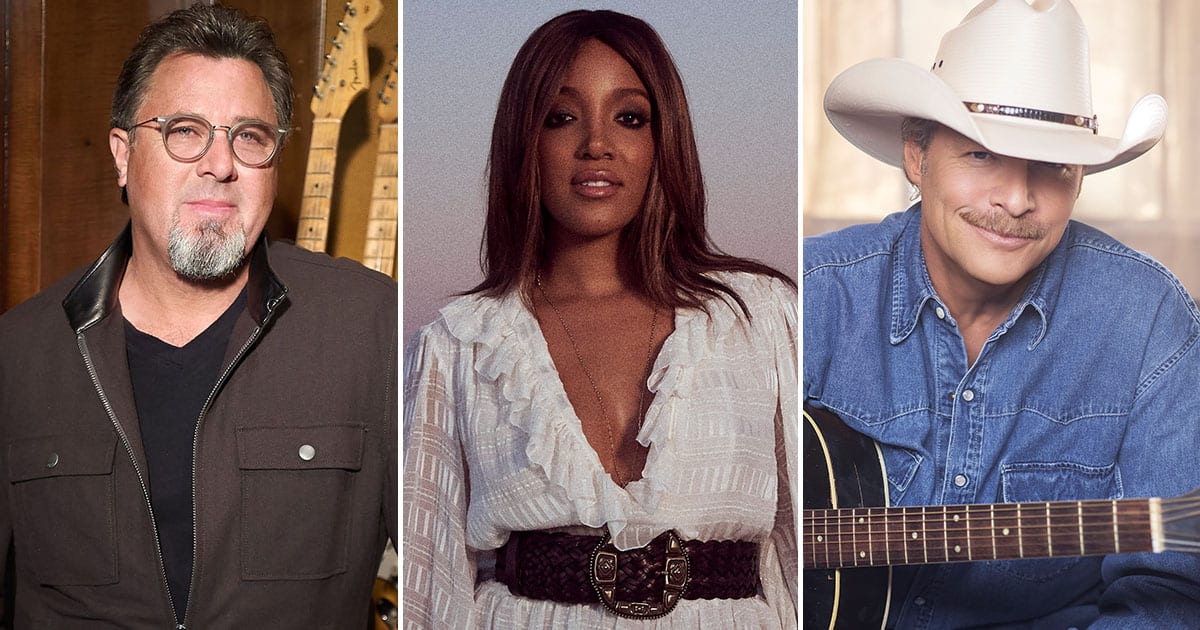 The lineup for PBS’ 32nd Annual National Memorial Day Concert: A Night Of Remembrance on May 30 has been announced, and will include Vince Gill, Alan Jackson, Gladys Knight, Sara Bareilles, The Four Tops, and more. Mickey Guyton will also be opening the show with a special performance of the national anthem.

Because of the ongoing coronavirus pandemic, the traditional live concert on the West Lawn of the U.S. Capitol will not be held, and the special pre-taped 90-minute presentation of the National Memorial Day Concert will air on Sunday, May 30 honoring our men and women in uniform, their families at home, and all those who have given their lives for our country.

Hosted by Tony award-winner Joe Mantegna and Emmy award-winning actor and humanitarian Gary Sinise, the special will include all-star performances and tributes from Washington, D.C. and around the country honoring all of our American heroes. The show will also feature a tribute to our heroic American nurses from the Vietnam War, a 20th Anniversary Remembrance of 9/11, and more.

The National Memorial Day Concert: A Night Of Remembrance airs on PBS May 30 from 7-8:30 p.m. CST, as well as to our troops serving around the world on the American Forces Network. The concert will also be streaming on Facebook, YouTube and pbs.org/national-memorial-day-concert, and will be available as Video On Demand, May 30-June 13, 2021.