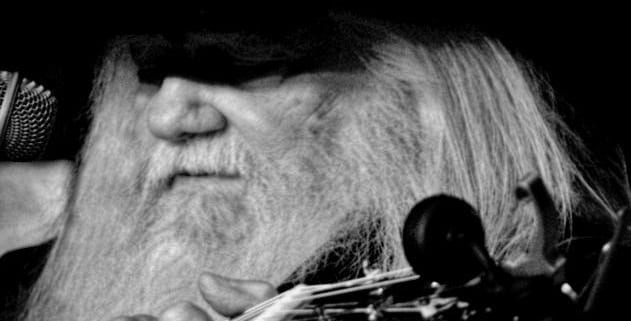 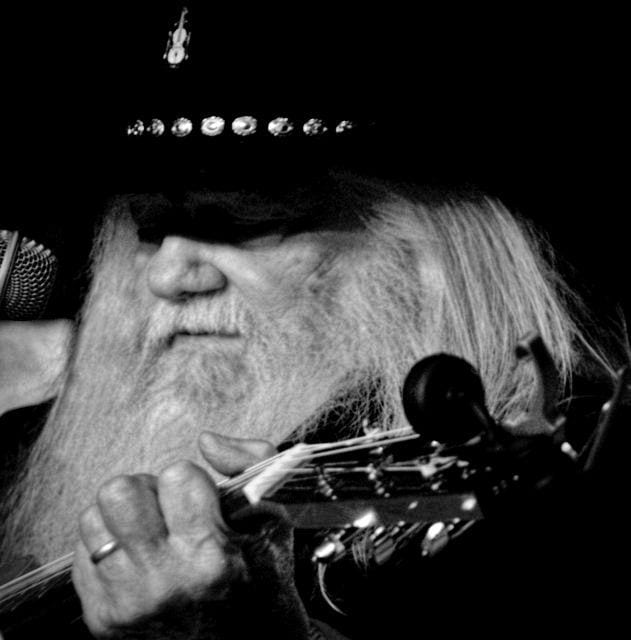 Tubb was active for seven decades on the Nashville music scene, co-writing hits for Johnny Cash, George Jones & Tammy Wynette, Webb Pierce and The Wilburn Brothers, among others. His classic “Skip a Rope” is the current single by Marty Stuart.

“Two Story House” was a hit duet for George Jones & Tammy Wynette in 1980. Tubb co-wrote
it with Wynette and David Lindsey. The songwriter was also a recording artist.

His first big songwriting success was 1957’s “Home of the Blues,” co-written with Vic McAlpin and sung by Johnny Cash. In 1959, Ernest Tubb had a hit with his nephew’s song “Next Time.”

In 1967, Tubb and Jack Moran co-wrote the social-commentary song “Skip a Rope.” It became a No. 1 country smash for Henson Cargill the following year and crossed over to become a pop hit as well. The song was nominated for a Grammy Award in 1969.

Cash returned to Tubb’s song catalog to record the gospel tune “I Talk to Jesus Every Day” in 1971.

The songwriter’s own recording career included stints with the Dot, Decca, Mercury and MGM labels, sometimes billed as “Glenn Douglas” or “Doug Tubb.” His 1958 LP was titled Heartbreak Alley. Later albums included New Country Psalms, Half and Half, Glenn Douglas, Let Me Cry Alone, Gonna Make My Mark and Aged to Perfection. He appeared on the Opry and on The Ozark Jubilee network TV series.

Tubb toured with Cash, Jones, Jerry Lee Lewis, Carl Perkins, Marty Robbins and others. He continued to write and perform until the time of his death, frequently appearing as the host of the Ernest Tubb Midnight Jamboree at the Texas Troubadour Theater near the Opryland Hotel & Resort.

He also sang duets with his wife, Dottie Snow, the daughter of Grand Ole Opry stars Radio Dot & Smokey Swann. The two are ministers. Their weekly service called “The Kitchen Tabernacle” was posted on Facebook Live and Periscope each Sunday afternoon. 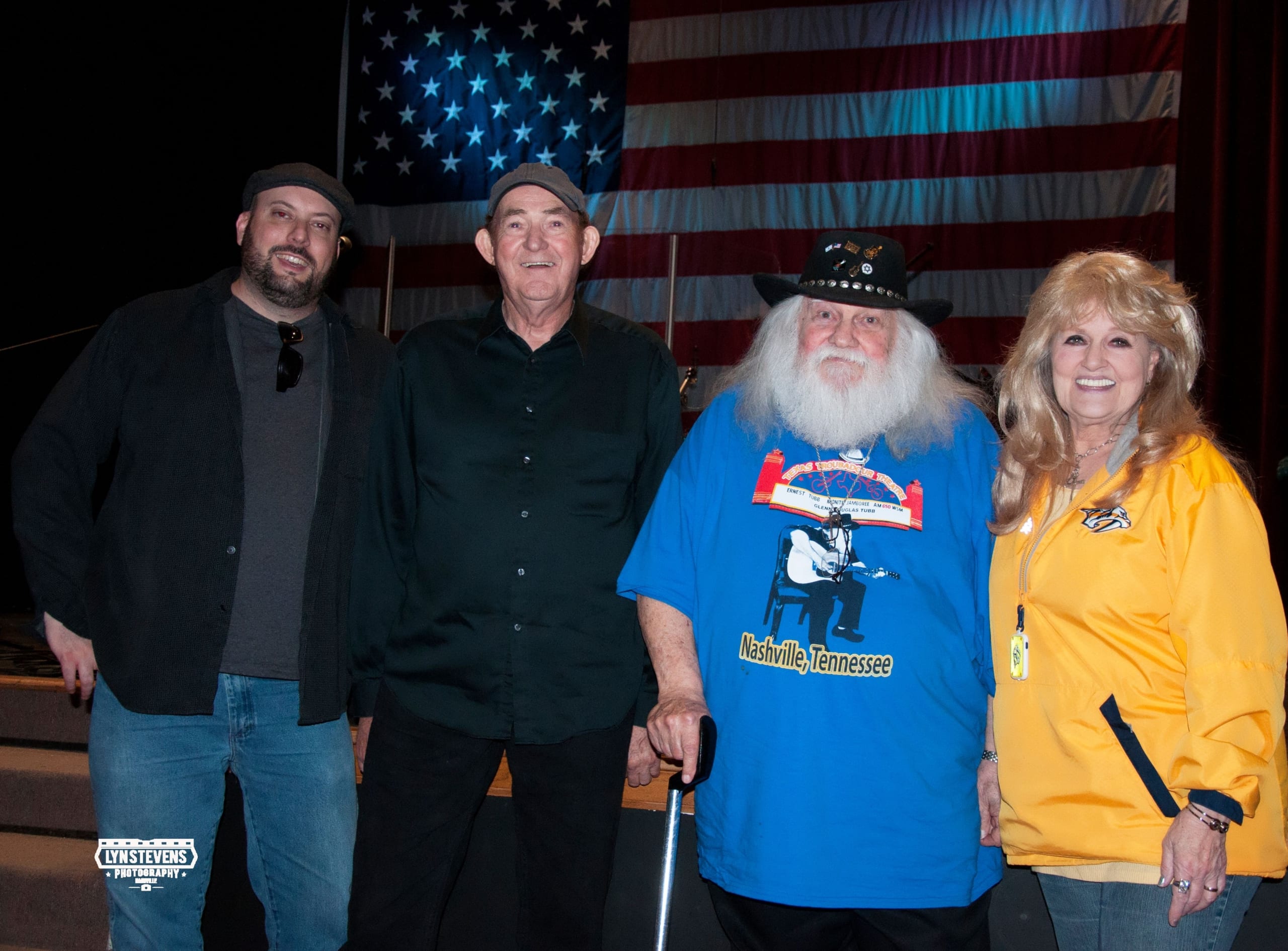 At the time of his death, the songwriter was working on a documentary film about his life.

Glenn Douglas Tubb arrangements are being handled by Roesch-Patton Funeral Home & Woodlawn Memorial Park. No services will be held at this time.