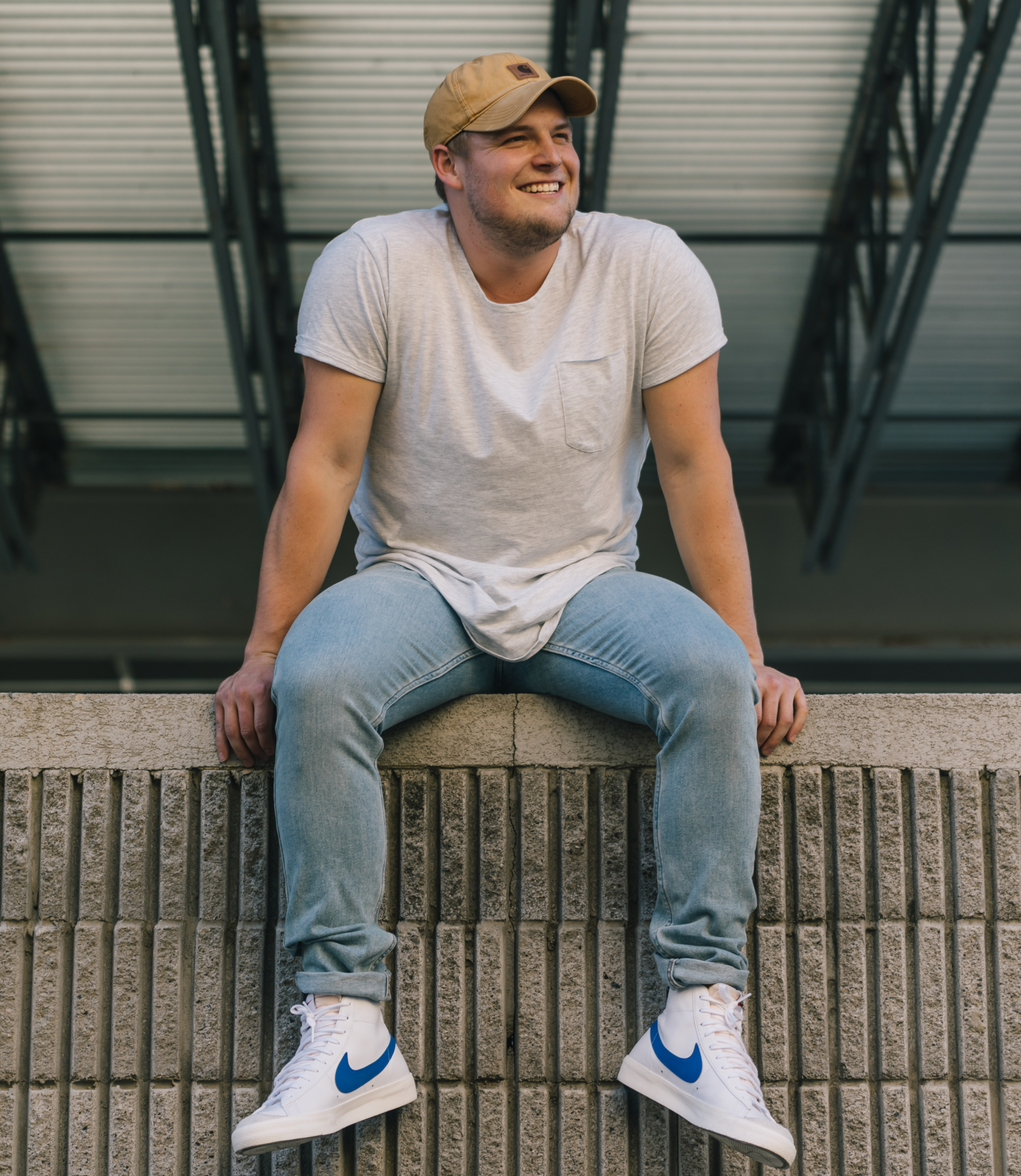 Rising singer-songwriter and entertainer Spencer Crandall has announced his forthcoming EP, Lost In The Wild, will be available everywhere on May 28. The new project includes two new tracks produced by Lalo Guzman, as well as three reimagined songs from his album, Wilderness.

To celebrate the announcement, Crandall surprised fans with one of the reimagined tracks, a new wedding version of the fan-favorite “My Person.” The original song has garnered over 30 million global streams and over 50K TikTok shares since its release in October of 2019.

“I’m so excited to finally release ‘My Person’ – Wedding Version,” shares Crandall. “I’ve had so many DMs, texts and emails asking for this version because this song has become the soundtrack for so many couples’ relationships. There have been thousands of videos to the original song with couples showing how much they love their person. I can’t wait to see all the videos of couples that will use this version at their wedding. It feels good to finally get this out to fans and I couldn’t be prouder of how it turned out.”

In addition to “My Person” – Wedding Version, the Lost In The Wild EP will feature a cut-back, organic version of “Things I Can’t Say” (feat. Julia Cole) and an energetic EDM remix of hit-song “Delete All.”

After deciding to pick up the guitar and learning to play, he headed to Grand Junction to play college football until facing a career-ending shoulder injury. During his recovery, Spencer began to sing and write music, growing a steady following on social media by posting videos of his dorm room performances. Since moving to Nashville in 2016, Crandall has amassed over 90 million streams across platforms as an independent artist, with two album releases debuting at No.1 on the iTunes country charts, and he has shared the stage with artists including Chris Lane, Dustin Lynch, Tyler Rich and Josh Turner.