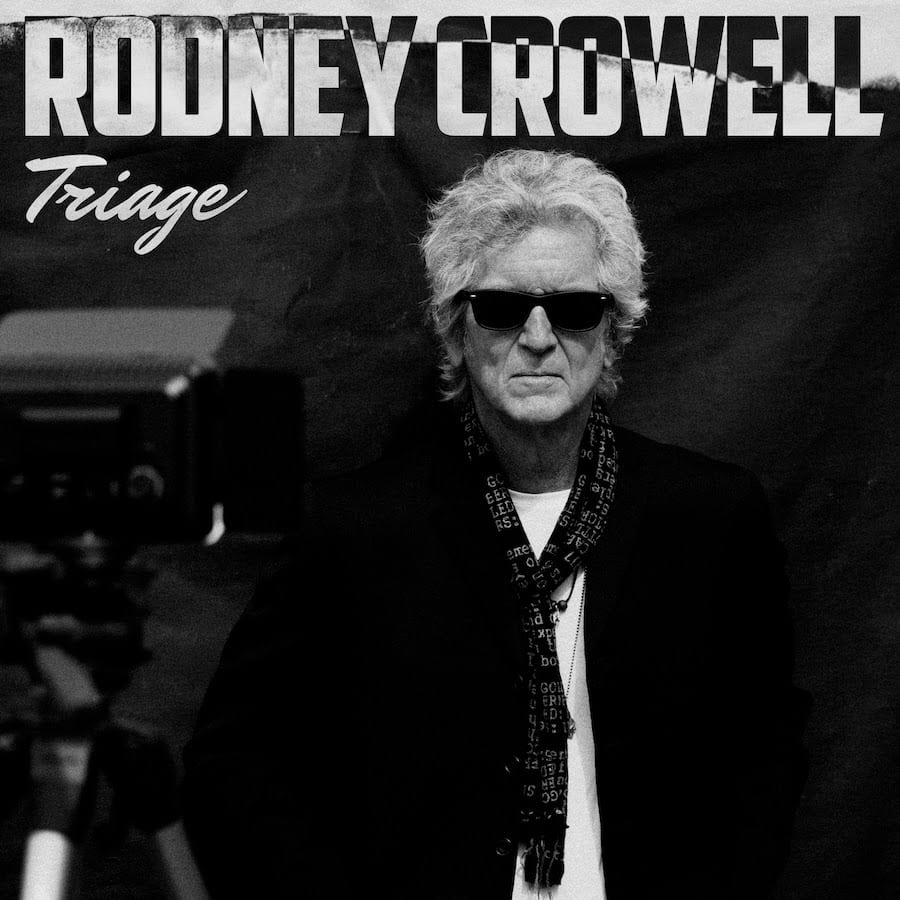 Rodney Crowell is releasing a new album Triage, on his own RC1 Records with Thirty Tigers, on July 23.

His 18th studio project, Triage is a departure for Crowell of sorts, and an album that he has called his most personal to date. He found inspiration for the new collection of songs during the great political, climate and economic upheaval of recent years, and was encouraged by the noise of that chaos to look inside for solace and answers. The new songs that emerged contend with these themes but approach them from a place of healing, love, and solution.

“Not a moment of this album is unconsidered,” explains Triage producer Dan Kobler. “Time and time again the question was asked: does each word, each note, every instrument and sonic choice serve its song? Is each song in service of the spirit of Universal Love? If not, it had to go. The result is a piece of work both Rodney and I take immense pride in.”

Crowell released the first single from the project, “Something Has To Change” today (May 11) along with an accompanying video directed by filmmaker/musician Haroula Rose and shot at Castle Recording Studios in Franklin, Tennessee. He will be appearing on TalkShopLive on Friday, May 14 at 7 p.m. ET to talk about the new album.