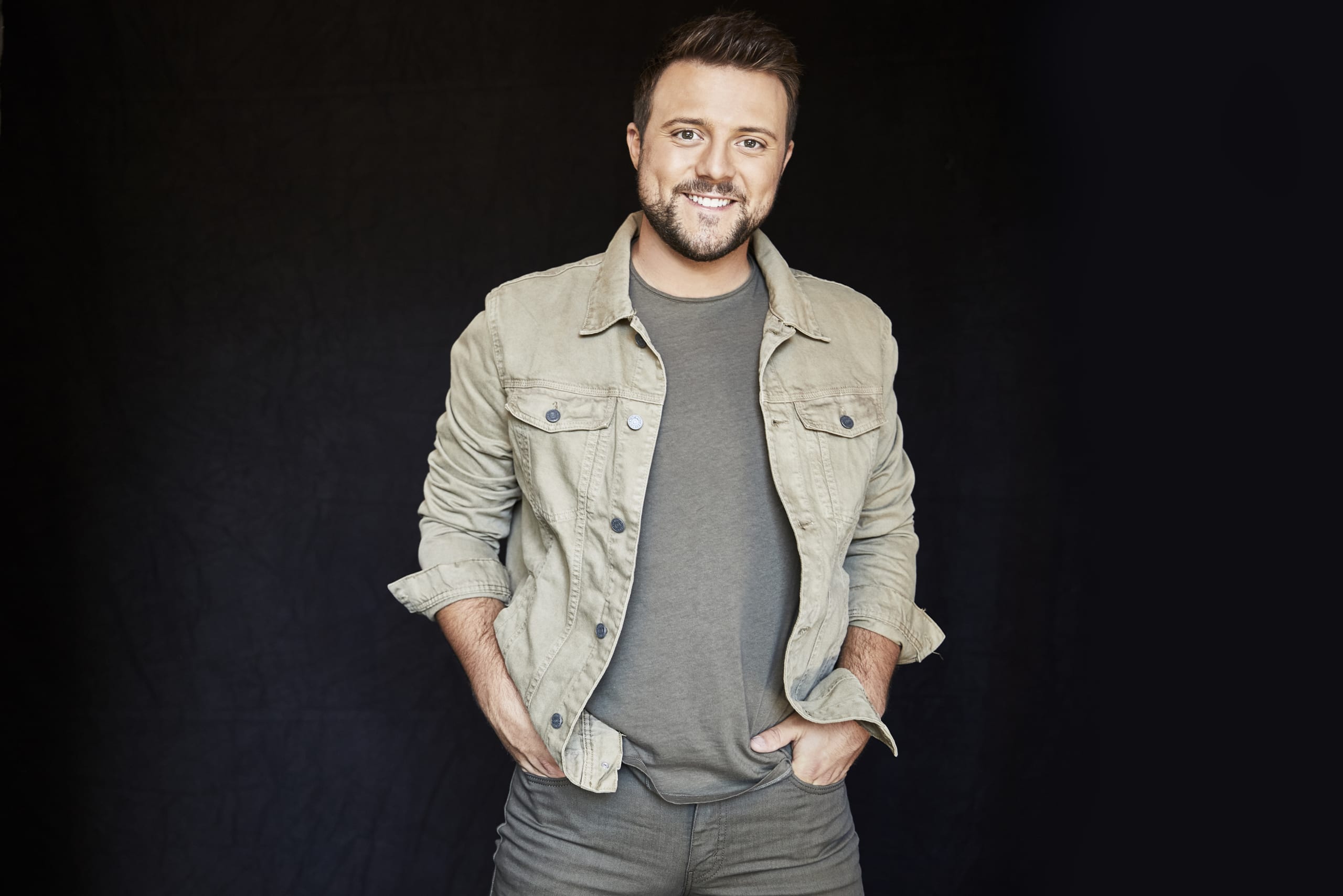 He’s the son of John Michael Montgomery, and the nephew of Montgomery Gentry’s Eddie Montgomery, but he grew up away from the spotlight in Nicholasville, Kentucky. Between the two of them, brothers John Michael and Eddie have earned around 20 No. 1 songs, multiple Gold and Platinum records, and numerous awards, however Montgomery says the country music business isn’t a big topic of discussion at family reunions.

“Our relationship isn’t really music driven and to be honest, we hardly ever really talk about it. I guess that’s a positive in my life because, obviously they are musical mentors in a way, but they’re just Dad and Uncle Eddie. I think that is special and maybe something that people wouldn’t expect. When we’re together we just talk about hunting, fishing or Kentucky football.”

A big fan of the wildcats, the 21-year-old was discovered performing at a University of Kentucky game after he won a fan-voting contest on Twitter.

“I’m a football guy and my Granddad and I had season tickets starting in 2007 and until 2017—really until I started doing a bunch of shows. That whole time we missed three home games,” Montgomery says. “It was the perfect storm in a way, and the fact that it was a Kroger Field in Lexington makes it all the more special for me.”

Since then Montgomery has released “Wouldn’t Be A Country Boy,” the 2.7 million+ streamed “She Don’t Know,” “Bad Day To Be A Beer,” and his two PIA Entertainment debuts “Saving For A Rainy Night” and “Like My Daddy Done It.”

Produced by The Peach Pickers (Rhett Akins, Dallas Davidson and Ben Hayslip), Montgomery channels ’90s country influences and Luke Bryan-esque southern songwriting. However, a surprising favorite genre of Montgomery’s is ’40s crooners and big band music, a taste he got from his mom.

“Mom would always take my sister and I to school and she always would put on The Forties Junction and Seriously Sinatra on SiriusXM. So, along with the Tracy Lawrence’s and John Michael Montgomery’s, I grew up listening to the Benny Goodman’s of the world, Artie Shaw, Frank Sinatra, and Bing Crosby is my mom’s favorite so I love him by association.

“Once I get a solid base, don’t be surprised if I try to convince [Play It Again Music Group CEO Ryan Dokke] to let me put out a standards record,” Montgomery jokes.

On Friday (May 14) Montgomery released “Out of Nowhere,” a song about being brought up in the country. The song, written by Corey Crowder, Joey Hyde, Jared Mullins, and Morgan Wallen, will be included an upcoming collection of new music expected this year.