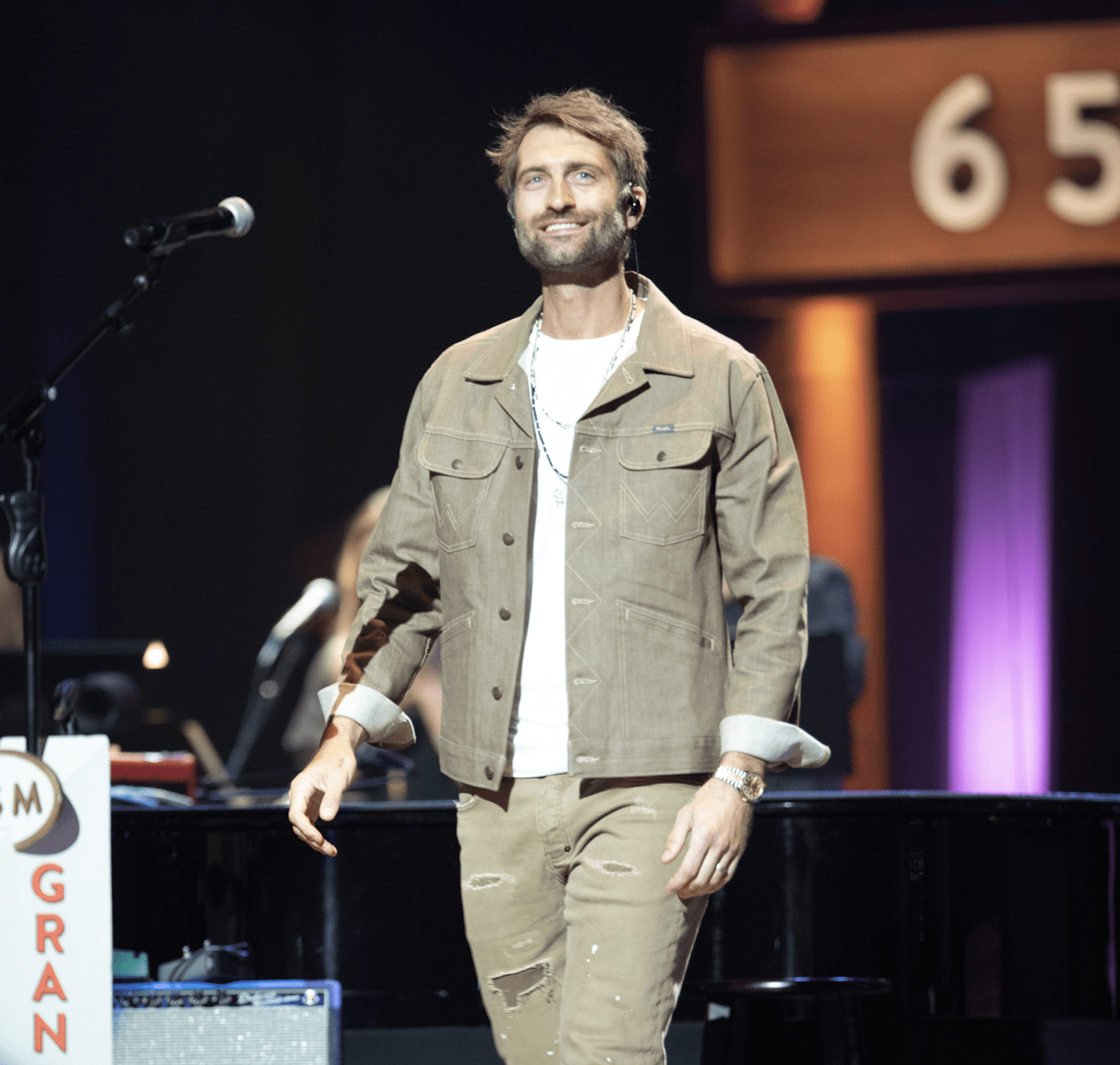 Arista Nashville’s Ryan Hurd made his Grand Ole Opry debut on Saturday evening, May 15, which also marked the first Opry show in over a year to welcome a full capacity audience.

Following the performance of his Platinum-certified hit “To A T,” his wife Maren Morris made a surprise appearance and joined Hurd on “Chasing After You,” their first official duet. During Lady A’s set, Hurd joined the trio to perform their hit “You Look Good,” which he co-wrote.

Currently No. 31 and ascending on Country Aircheck/Mediabase airplay charts, Hurd and Morris’ “Chasing After You” became country radio’s most-added song during its impact week in March and has amassed over 41 million streams to date. Recently, Hurd scored his first CMT Music Awards nominations. Directed by TK McKamy, the “Chasing After You” music video received two 2021 nods for Music Video of the Year and Collaborative Video of the Year. 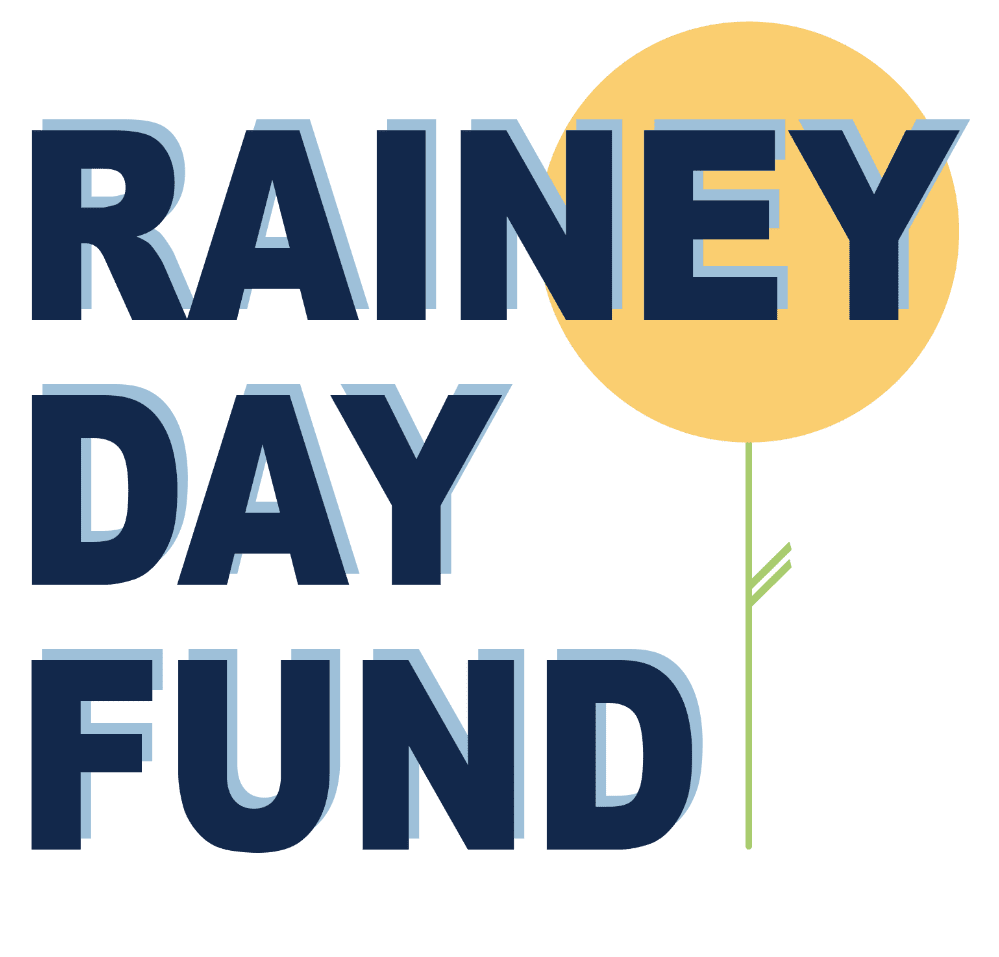 McCartney’s Rainey Day Fund provides assistance to BIPOC, LGBTQ+, disabled artists and others who add to the rich fabric of roots music. Its first offshoot initiative, Palmer’s Color Me Country Fund, supports the underrepresented voices of BIPOC artists in country music that have lived outside the spotlight and off the airwaves.

The Rainey Day Fund has announced another partnership with the new Rosetta Fund, which provides support to journalists and other creators with marginalized identities working within the roots and country music space. The Rainey Day Fund has announced its board of directors, which include Palmer (artist and Color Me Country founder), McCartney (co-founder), Blair Clark (Brooklyn Basement Records), Donald Cohen (co-founder), Marissa R. Moss (music journalist), and Doug Williams. 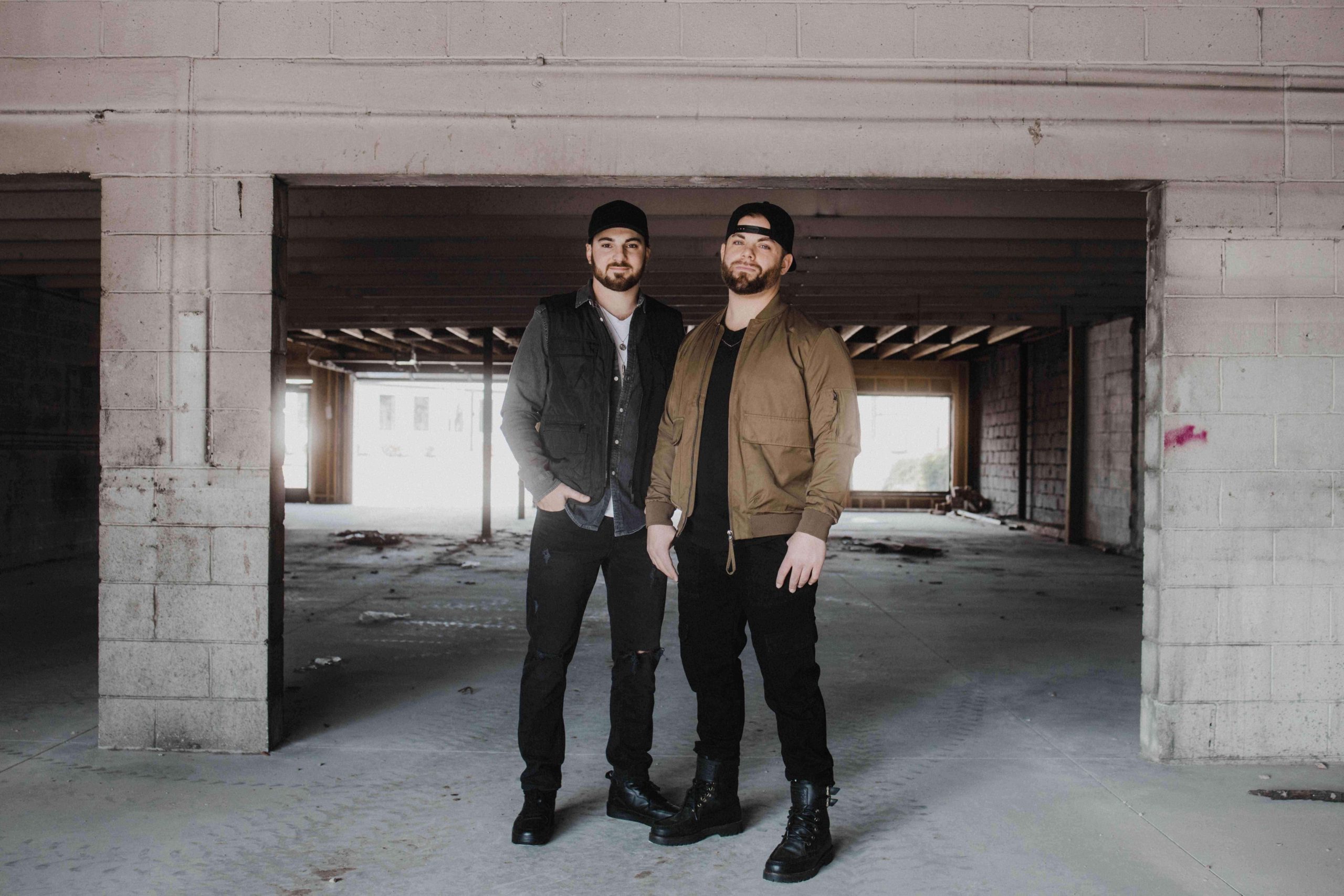 Duo Whelan Stone has signed with New Lost City Records. Comprised of songwriters Joe Whelan and Andrew Stone, their debut single, “Whiskey In A Wine Glass,” is available now on all streaming platforms.

“The energy that Whelan Stone’s music brings makes you want to drink a beer and sing along!” says Mike Whelan, creative director of MV2, home label of New Lost City Records. “We can’t wait to be a part of their 25-city southeast tour this summer. It’s going to be an incredible journey.

“I’m beyond excited to get the opportunity to work with Whelan Stone,” says Ben Strain, MV2’s creative director. “Talented, driven, competitive — Whelan Stone will soon be a major force in the country music world.”

The duo is currently in the studio with producer Aaron Chmielewski working on an EP, with new music coming in late May.

An inspirational “kid hop” artist based in Austin, SaulPaul received much recognition and praise with his 2020 self-released album Be The Change. He is active with the Recording Academy and works tirelessly to uplift other BIPOC artists with organizations like Family Music Forward, Kakuza Fest and the Children’s Music Network. His first recording with 8 Pound Gorilla Records, Okay To Be Different, an EP of 7 original and inspirational hip hop songs for kids, will be released Friday, May 14.

Elliott Park is perhaps best known for his 2006 song “I Loved Her First,” which hit No. 1 on Billboard chart. Since moving from west Texas to Nashville, his songwriting has explored other genres and styles beyond country music. Park’s memorable songs regularly top on the SiriusXM Kids Place Live charts, including his pandemic-era single “Love Will See Us Through,” featuring Lilah Benjamin, which spent 16 weeks on the chart. Park’s first recording with 8 Pound Gorilla Records is The Mouth, due for release on May 28.

One of the longest-standing and most-watched internationally touring family entertainers, the New Orleans based Imagination Movers are planning a new release, tentatively titled Happy To Be Here, with 8 Pound Gorilla Records slated for this summer.