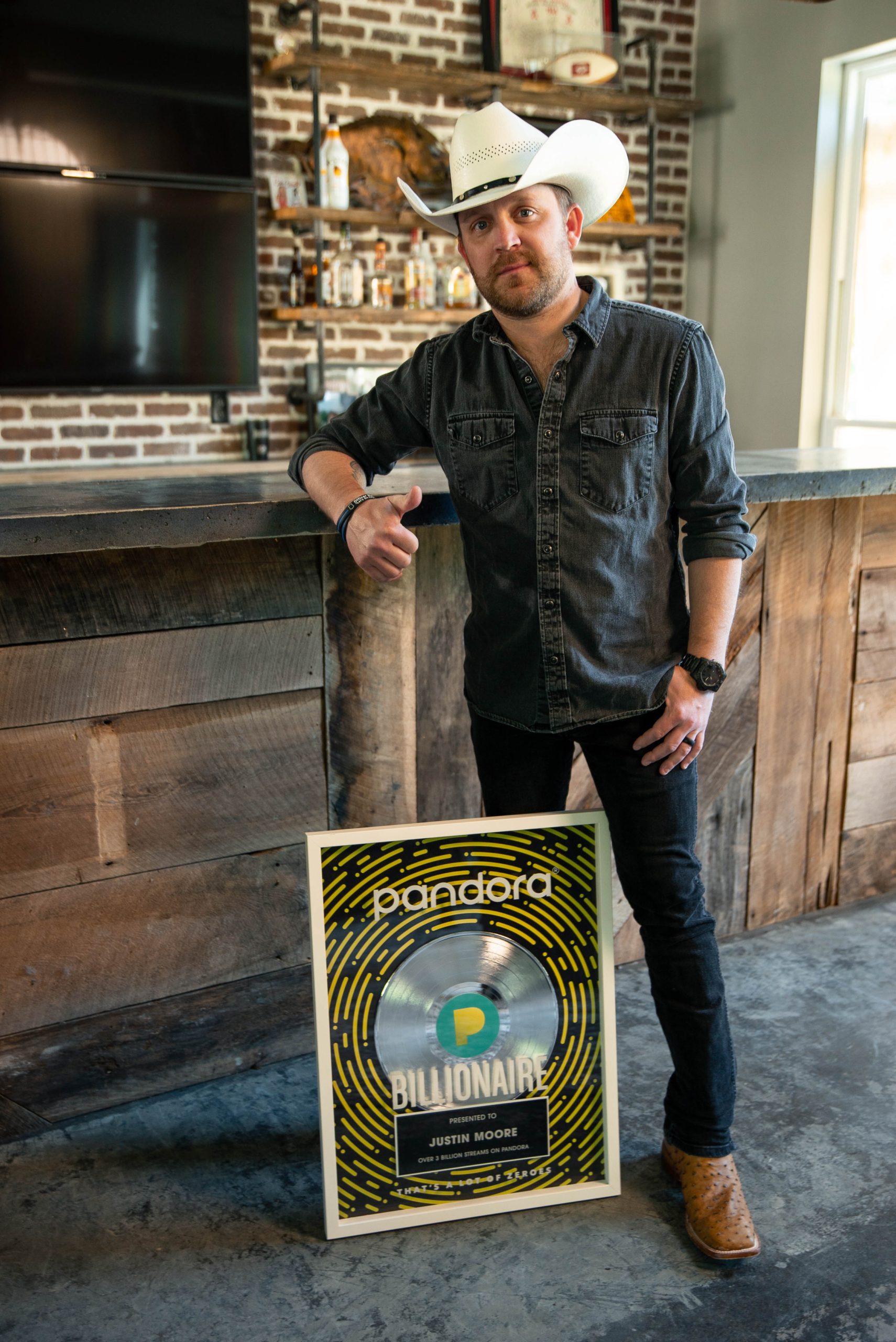 ”Wow, that’s awesome! This is really an incredible and exciting surprise,” shares Moore. “Doing the podcast, we take listener questions and I’ve done a lot of Zooms with the new album so people are often asking me what I’m most proud of. Well, it’s really moments like this—14 years after signing my record deal that we’re still here getting to play music and be supported by the fans and industry.”

The hot streak continues with “We Didn’t Have Much” appearing on the Top Spins chart for 17 straight weeks and “She Ain’t Mine No More” debuting as the No. 3 country song on Pandora’s Top Thumb Hundred Chart. 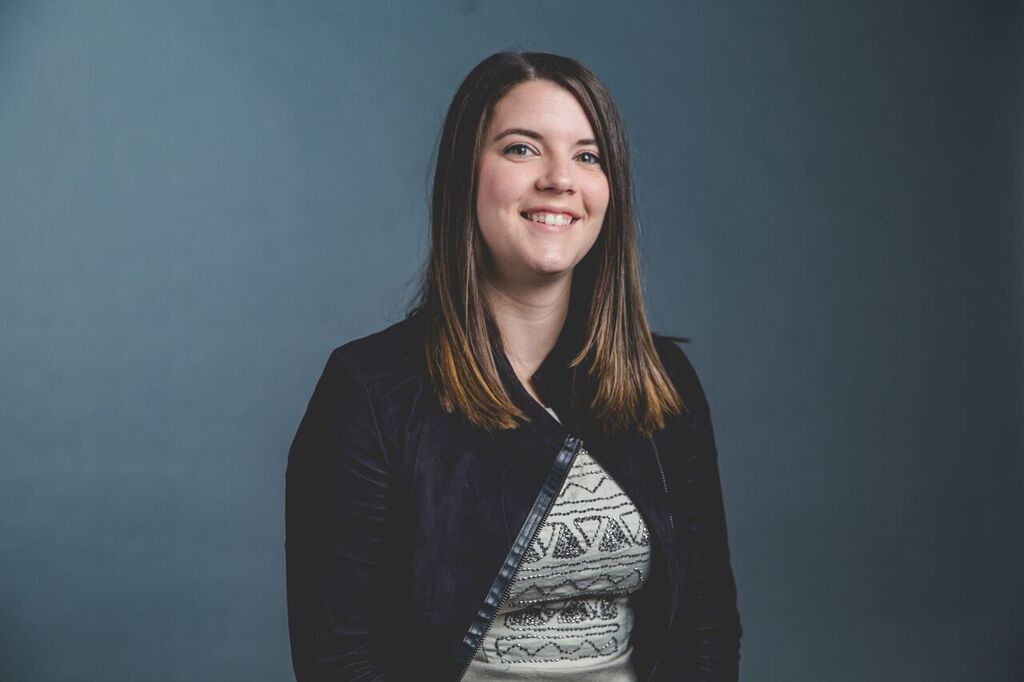 Joining Black River’s promotion department as Promotion Coordinator in 2017, White was promoted to Promotion Manager in May of 2019. With a background in pop, country, and Christian formats, Bailey’s previous stops include Sony Music Nashville, Checkd.in, Provident Label Group, Crowd Surf, and most recently, the Country Music Hall of Fame and Museum.

“I am so incredibly thankful for the mentorship and support of the entire Black River team,” says White. “To our friends in the Northeast that Jane has introduced me to over the years, I look forward to seeing you again, and to those I haven’t met yet, I am really excited to get to know you. If anyone would like to teach this girl from Phoenix how to drive in the snow, I would greatly appreciate it.” 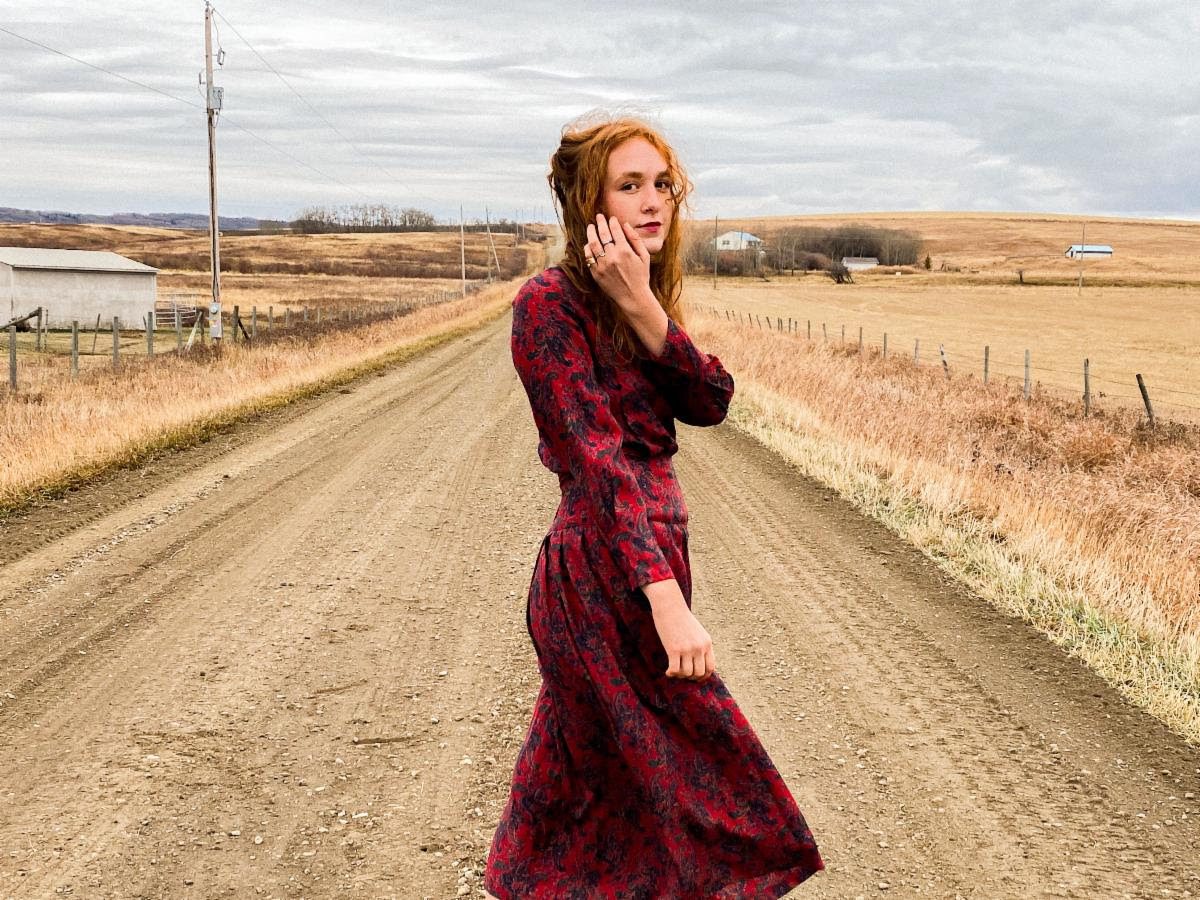 Canadian singer-songwriter Bella White has signed with Rounder Records. Along with this announcement, the Nashville-based artist has also released her debut album Just Like Leaving which is available everywhere now.

Produced by Patrick M’Gonigle of The Lonely Heartstring Band and mixed by Grammy Award-winning engineer Dave Sinko, Just Like Leaving includes songs White wrote from experiences she had in her teenage years, like leaving her hometown for Boston at the age of 18 or the intricacies of a broken heart.

“Just Like Leaving feels like a storybook of the things I went through when I was 18 and 19-each song is about a very specific feeling from my relationships during that time,” White reflects. “I’ve had a lot of younger people tell me that they relate to the experience of learning about yourself through someone else, and I’ve also had older folks tell me how it reminds them of when they were younger. I used to fear sometimes that I might run out of things to say in my songs, but I don’t feel that way after seeing how this album has affected people. It’s reminded me that there will always be a creative source for me to tap into.”