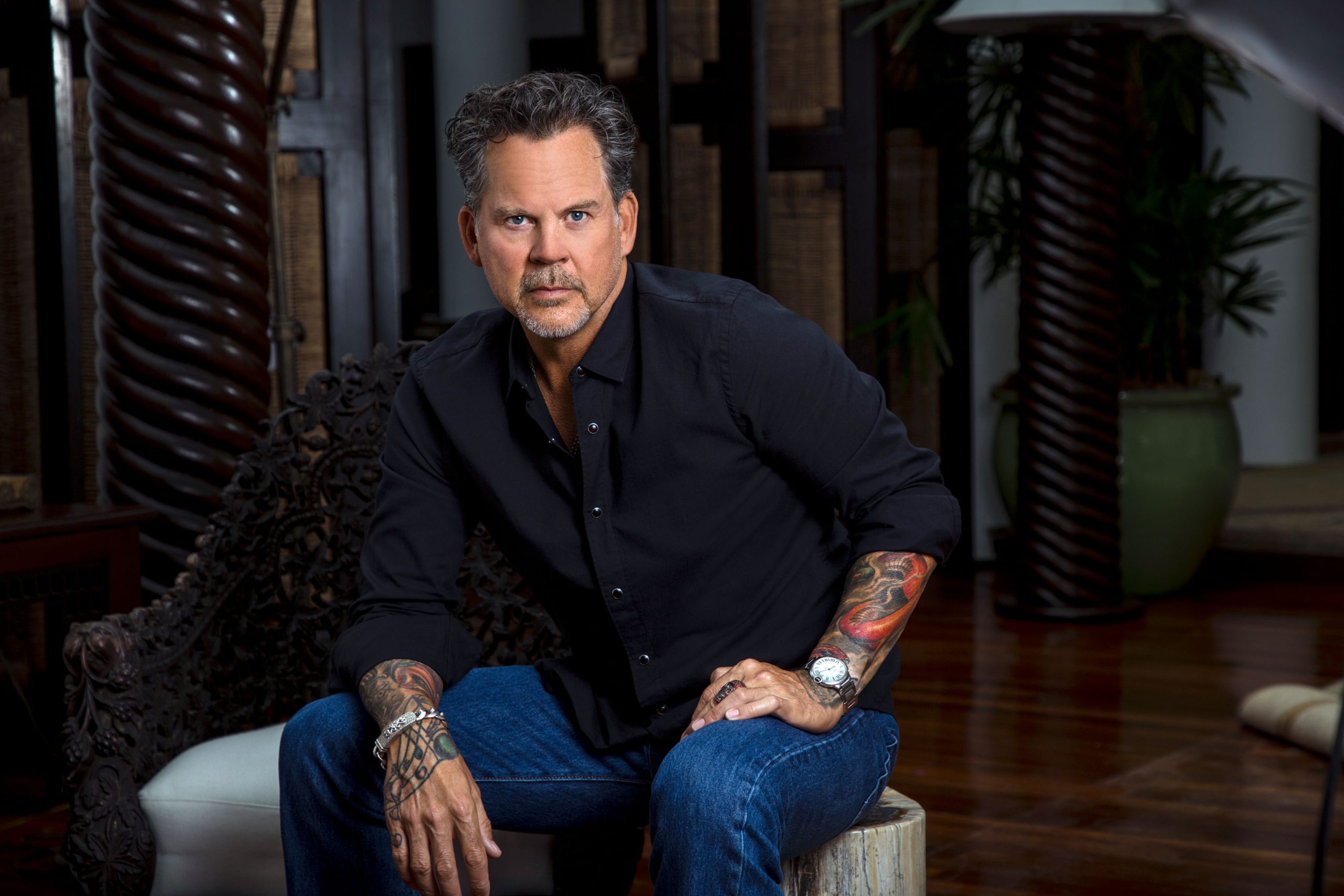 The California native marks his return to the spotlight with a 13 track album produced by Mark Wright, Tony Brown, Greg Droman, Jay Joyce, and Allan himself. Coupled with his unique storytelling, the instrumentation draws from Allan’s deep-rooted influences of the ‘80s and ‘90s.

“This is a montage of everything I have done since my last album,” Allan says. “It’s what I love. I remain influenced by the ‘90s—as well as by the ‘80s. Twenty-six tracks were cut for this album. Then I went back to the studio and recorded three or four more tracks. Then I returned for two more. From each of these many sessions, I stripped out the cool stuff that I wanted on the record.”

Allan made the announcement yesterday (May 6) during a special live stream appearance from House of Blues Studios in Nashville. Allan also gave his fans a first listen to his new music including the lead track, “Temptation,” which is available now along with a brand new merch collection.

In 2016 Allan re-signed with Universal Music Group Nashville, the label home for the entirety of his twenty-four year career. His last album, Set You Free, topped the all-genre Billboard 200 and the Billboard Country Album chart. The album also produced the singer’s fifth No. 1 country radio chart topper with “Every Storm (Runs Out Of Rain).” Since Allan got his start in 1996, he has released nine studio albums, been certified Platinum on three back-to-back albums, and been certified Gold five times. He has five No. 1 hits at country radio, 14 top 10 hits to his credit, and amassed over 2.6 billion total streams. 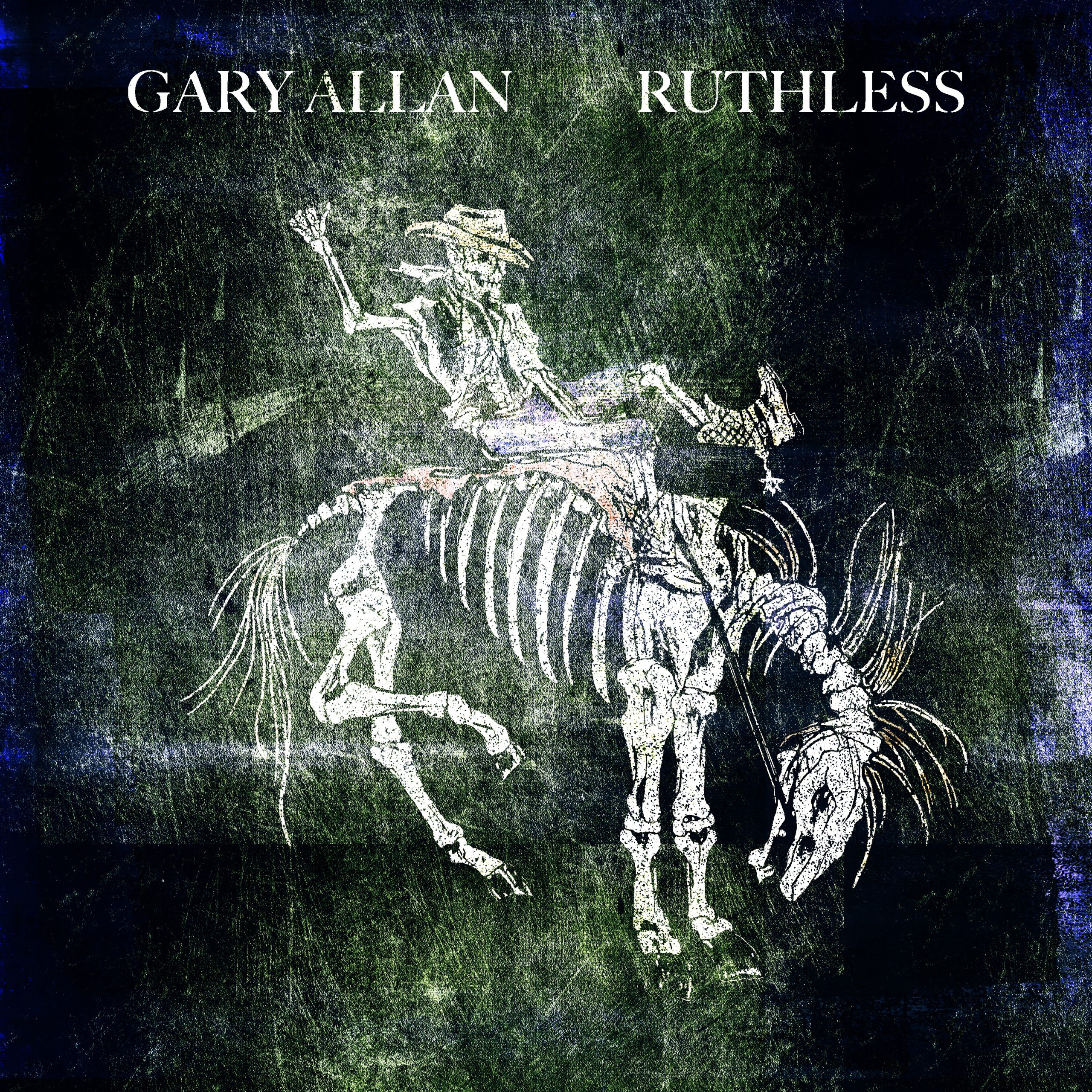