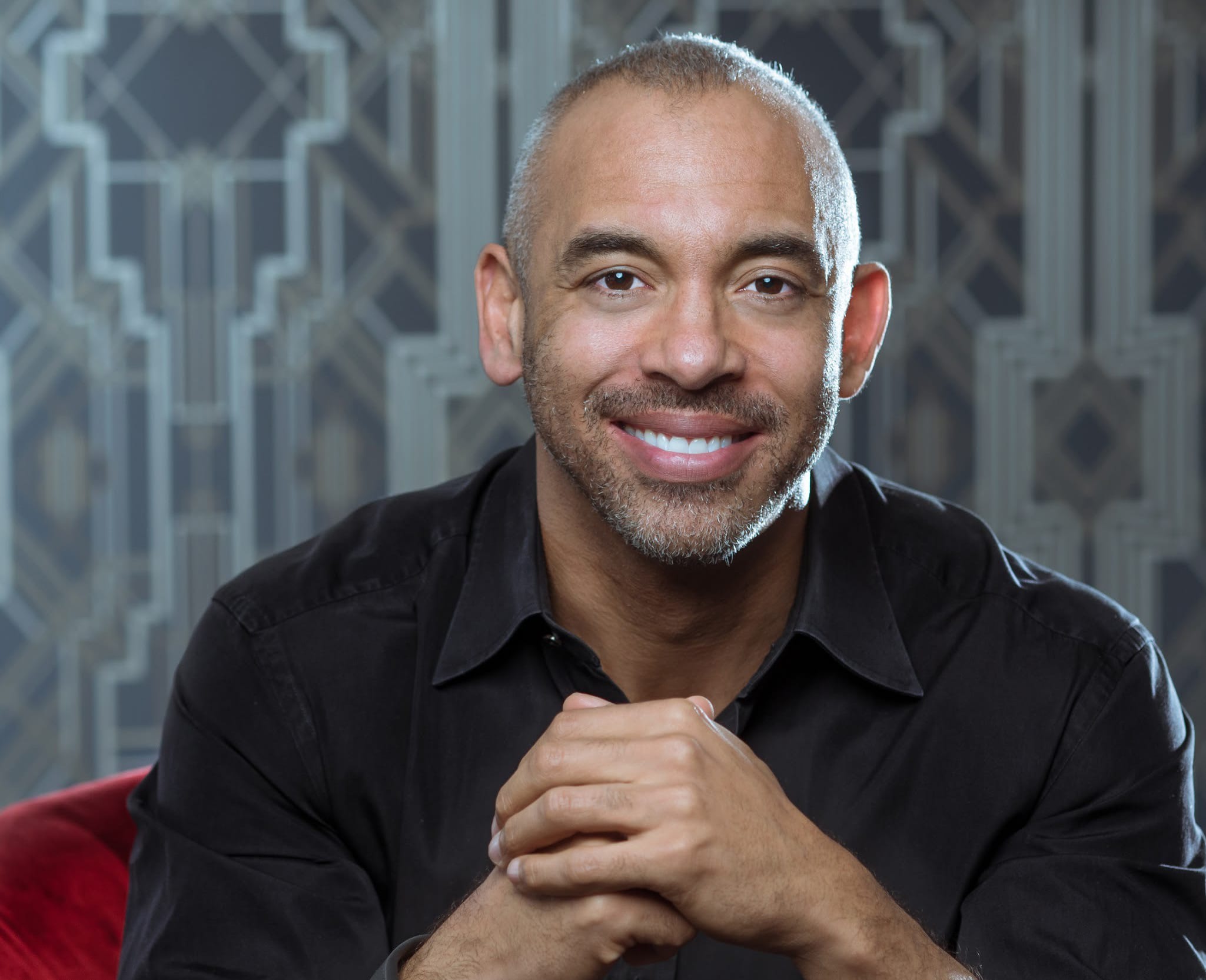 Harvey Mason jr. has been appointed President/CEO of The Recording Academy, effective June 1.

Mason has been serving in the position on an unpaid, interim basis since January 2020. Prior to that, he was Chair of the Academy’s Board, a position he will now relinquish to prevent any conflict of interest with his business, Harvey Mason Media.

In a press release, the Academy says that although the Academy’s Board worked with a leading search firm and considered numerous candidates for the position, the committee and the Board as a whole concluded that no candidate matched Mason’s combination of skills and experience.

In a joint statement, search committee co-chairs John Burk and Leslie Ann Jones say: “We are delighted that Harvey will remain at the helm and continue to steer the organization through this pivotal time. As we journeyed deeper into our extensive search, it became clear that the best person for the job was Harvey. We are immensely impressed by the remarkable work he has done during his interim tenure and look forward to the continued evolution of the Academy under his effective, results-driven leadership.”

During Mason’s tenure, the Academy has made efforts to improve the transparency of the Grammy Awards process, made changes to voting procedures, and has made ensuring a more diverse and inclusive membership body a priority.

Shortly after Mason was appointed as Interim President/CEO, the Academy confronted the unexpected challenge of COVID-19 and the disruption it caused to the livelihoods of many Academy members and the music community. Under his leadership, MusiCares raised and distributed over $24 million to help struggling music creators through the crisis, and the Academy advocated in Washington for relief.

“There is nothing more rewarding than having the trust and respect of your colleagues and peers,” Mason says. “I am honored to have been appointed to continue to lead the Recording Academy on our transformative journey. While I had not initially expected to be in this position, I remain deeply invested in the success of the organization and am motivated to help us achieve our greatest ambitions. I will serve humbly with a steadfast commitment to building a more inclusive, responsive and relevant Academy.”