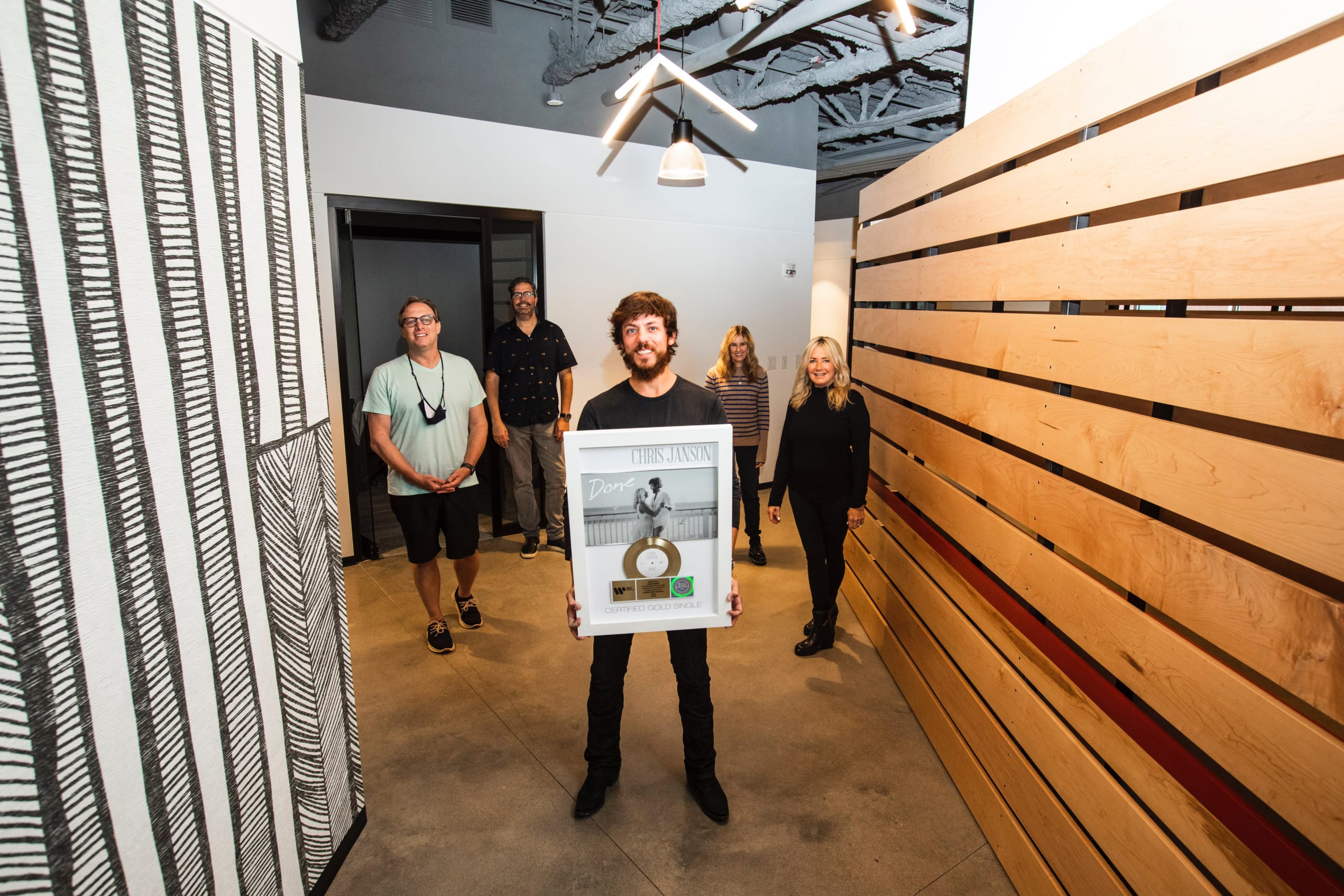 “I knew that ‘Done’ was a special song the day it was written and recorded,” says Janson. “It’s a true story, and I’m just so thankful that the song and the video connect with people. Being presented with this awesome Gold plaque by Cris Lacy, who signed me, and Ben Kline really means so much. I have such sincere gratitude to all of the Warner Music Nashville team and all the fans who made this possible.”

With this latest milestone, all of Janson’s Top 5 singles – four of which have hit No. 1 – have been certified Gold or Platinum. 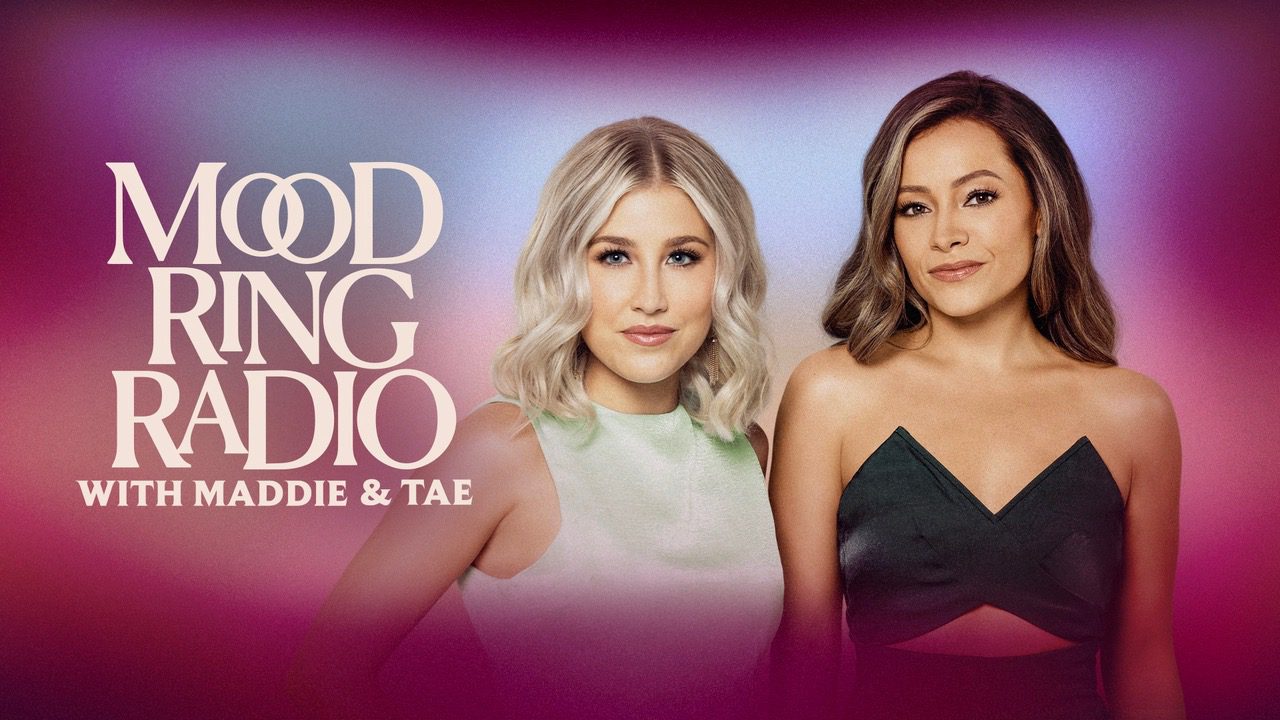 Since their explosive Platinum hit, “Girl In A Country Song”, Maddie & Tae have documented the highs and lows of their journey as artists—culminating in their deeply personal sophomore release, The Way It Feels.

On their new Apple Music radio show Mood Ring Radio, the duo have open, honest conversations on the life events they are experiencing together, and individually, as they soundtrack the emotions that come with them.

On the premiere episode airing Tuesday, May 4 at 7 p.m. CST, Maddie & Tae share the heartfelt story behind their new single “Woman You Got,” answer off-the-wall questions from fans, and pump up their listeners with their Mood Boost song pick and a mix of their current favorite songs. 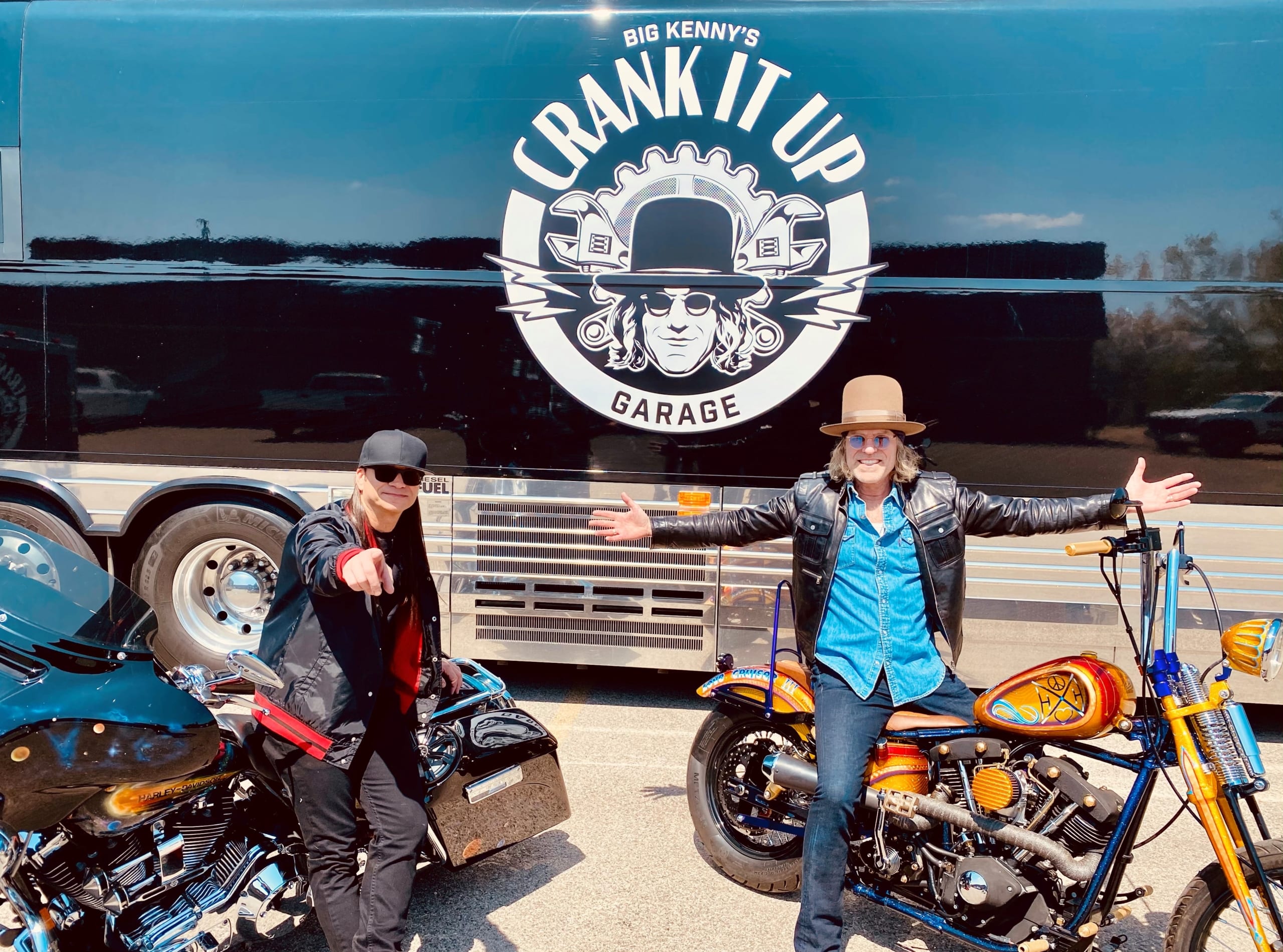 Circle Network has announced that Big & Rich’s Big Kenny is going to star in a new series called Big Kenny’s Crank It Up Garage.

The 10-episode primetime series will deliver 30 minutes of the most outrageous, incredible and mind-blowing custom creations in America. Alongside wingman and producer Charlie Pennachio, Big Kenny will scope out and travel to meet the builders of various one-of-a-kind special projects, including custom cars, motorcycles, boats, planes and other interesting modes of transportation.

“This is a show for the whole family! The guys are going to love seeing these incredible builds and how they were accomplished, the wives are going to love seeing these builders tear up and share true emotion talking about how their families supported them throughout the process and the kids are just going to go crazy when they see us run them,” says Big Kenny. “There’s a message of inspiration woven into every episode and we are excited to share it with the world.”

The new weekly series will premiere on Circle Network on Thursday, July 8 at 7:30 p.m. CST.