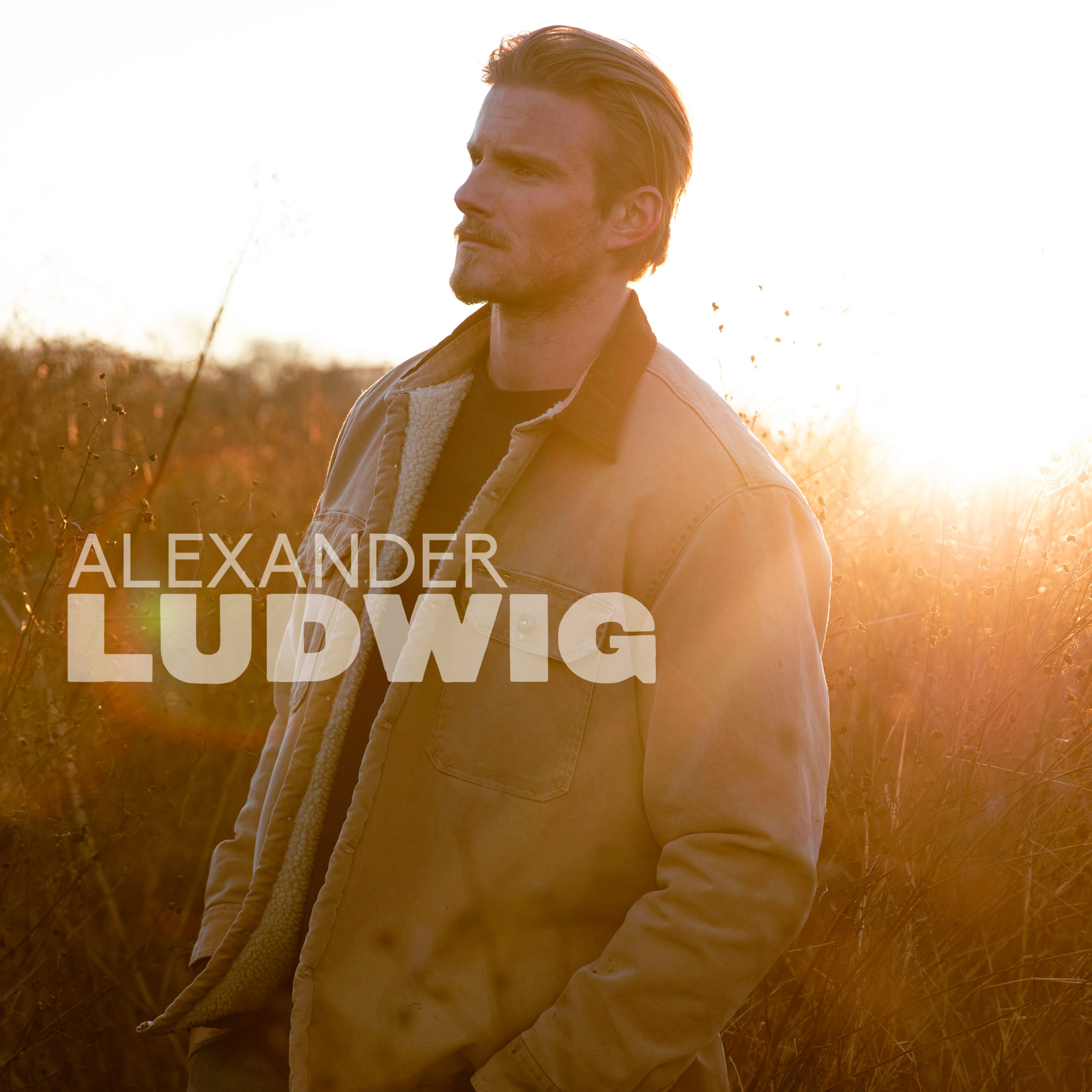 Actor and artist Alexander Ludwig has signed a global recording deal with BBR Music Group/BMG, and his self-titled debut EP is due out May 21.

A lifelong country fan, Ludwig has already found success in Hollywood with leading roles in Vikings, Lone Survivor, The Hunger Games, and Bad Boys For Life. Raised outside of Vancouver, Ludwig wrote his first song at 12 and has been writing ever since. After years of fitting in as many trips as he could to Nashville to hone his songwriting chops, Ludwig crossed paths with Jason Aldean band members and songwriters Kurt Allison and Tully Kennedy who produced the debut project.

On the 5-track EP, inspired by the classic and contemporary country sounds he grew up listening to, Ludwig puts his love for storytelling on display. Among the songwriters contributing to the EP are David Lee Murphy, Brad Tursi, Jonathan Singleton, and Justin Wilson. The new EP follows Ludwig’s 2020 song, “Let Me Be Your Whiskey,” which he co-wrote with Mike Dulaney ( Faith Hill).

“Alexander is one of those rare individuals who excels at everything he does. A big reason is his work ethic. He never assumes anything will be handed to him and his music career is no exception. He’s been a long-time student of the genre and put in the time over the last several years coming to Nashville, spending time writing, learning from industry vets and honing his craft,” says Jon Loba, President of BMG Nashville. “When he first came to my attention, I was hesitant because often times when an actor or athlete wants to cross into music, it’s just a diversion or vanity project. BBR VP of Promotion Lee Adams assured me that wasn’t the case and pushed for a meeting. I’m so glad she did! Alexander is not only a special artist, but a special human being and I can’t wait for all our partners to meet him and hear his music. I like to say I signed him IN SPITE of his acting career!”

“I’ve been drawn to country music since I was handed my first guitar at nine years old. Life is about the journey and I am so grateful to take these next steps in music with Loba, BBR Music Group/BMG and the community in Nashville and want to thank them for taking a chance and believing in me,” said Ludwig. “I can’t wait to share this music that represents a taste of what I love about country music.”