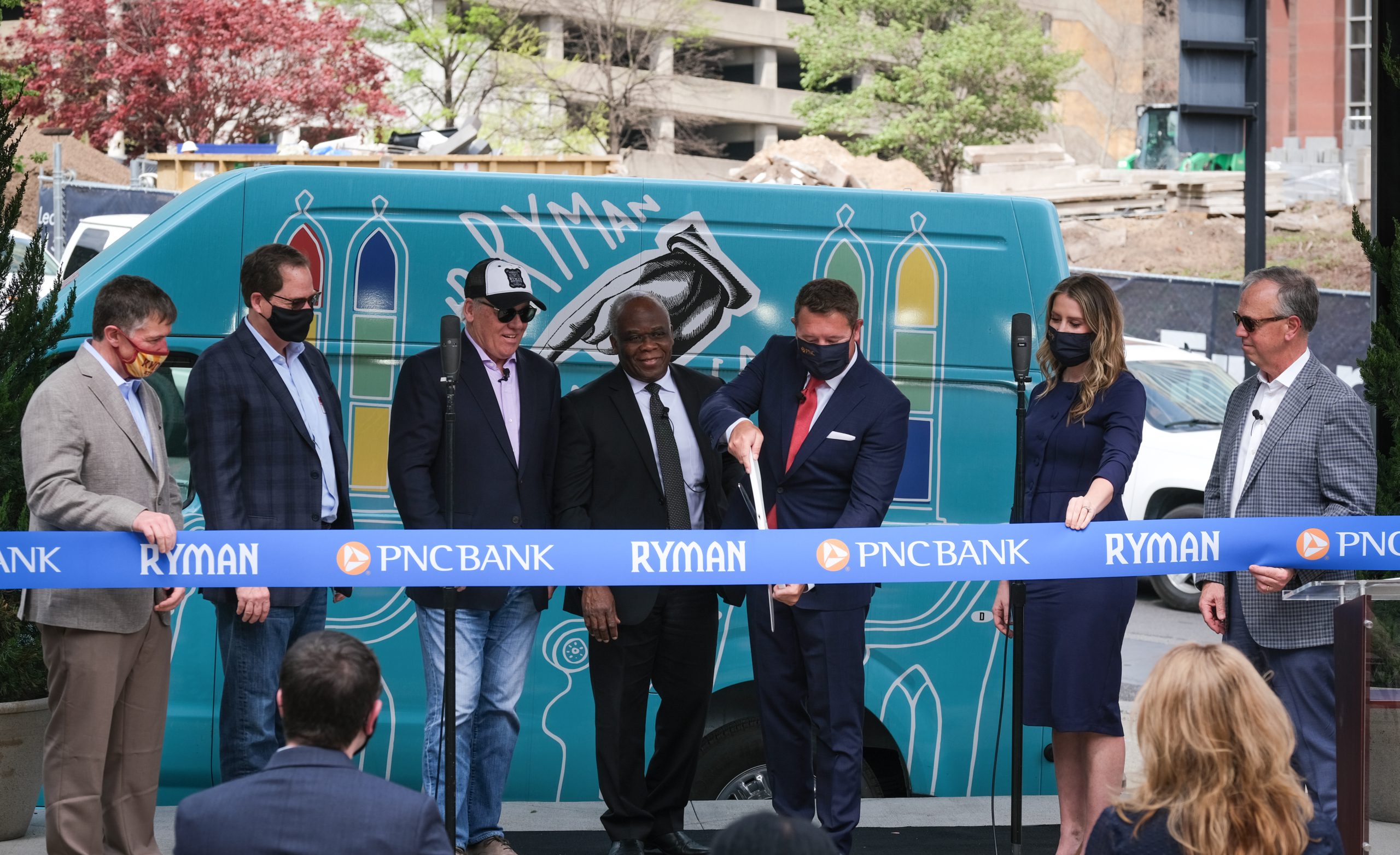 The permanent stage is 10 feet deep and 19 feet long, and features several amenities that were not previously available on the PNC Plaza, including the capability to accommodate a five-person band. Positioned on the Fourth Avenue North side of the property, the new stage is part of a multi-year agreement with PNC Bank, which includes the stage naming rights and makes PNC the official banking sponsor of the Ryman. As with prior expansion projects on the property, the outdoor stage addition leaves the original 1892 auditorium untouched.

The new Grammy-winners, the Fisk Jubilee Singers, delivered the inaugural performance on the PNC Plaza at Ryman Auditorium’s outdoor stage. The Jubilee Singers were one of the first musical concerts to take place inside the Ryman Auditorium. Generations later, they returned to commemorate Fisk University’s 150th Anniversary in 2016. 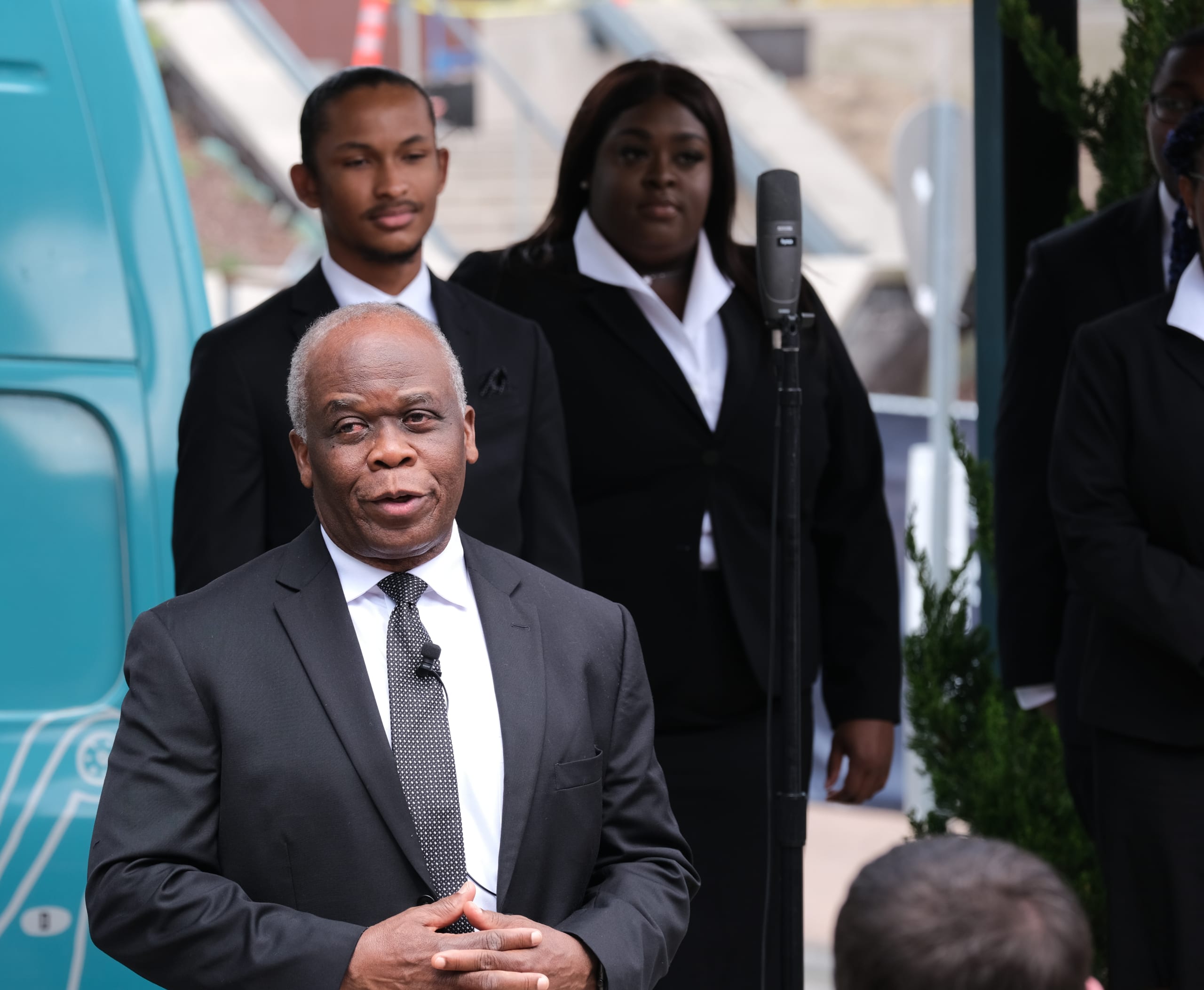 “Today’s unveiling provides another opportunity for folks to experience the Ryman in a different way as they once again return to Nashville,” said Ryman Hospitality Properties Chairman and CEO, Colin Reed. “Downtown businesses, restaurants and live music venues across Nashville have struggled over the last year, but events like today signal that we are moving in the right direction toward reopening and and welcoming back visitors.”

“The effects of the pandemic have been far reaching across the region, and our arts and culture community has certainly faced their own significant challenges as a result,” said Mike Johnson, PNC regional president for Tennessee. “Arts and music are vitally important to the economic future of Greater Nashville. In fact, research from Americans for the Arts found that, in years prior to the pandemic, event-related spending by local audiences totals as much as $250 million. The goal for PNC Plaza at the Ryman is to connect communities, neighborhoods and generations to create a stronger, more vibrant region.” 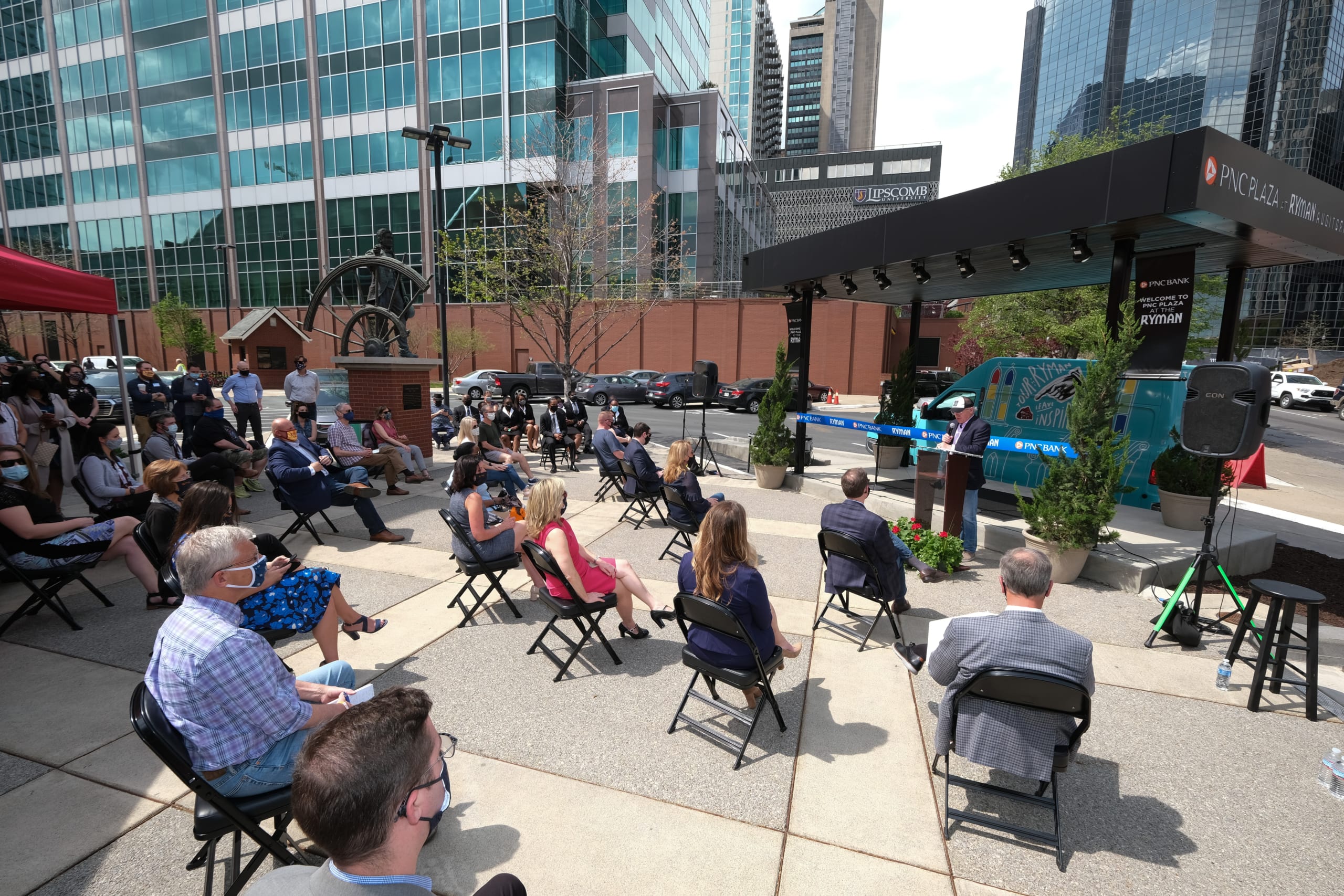