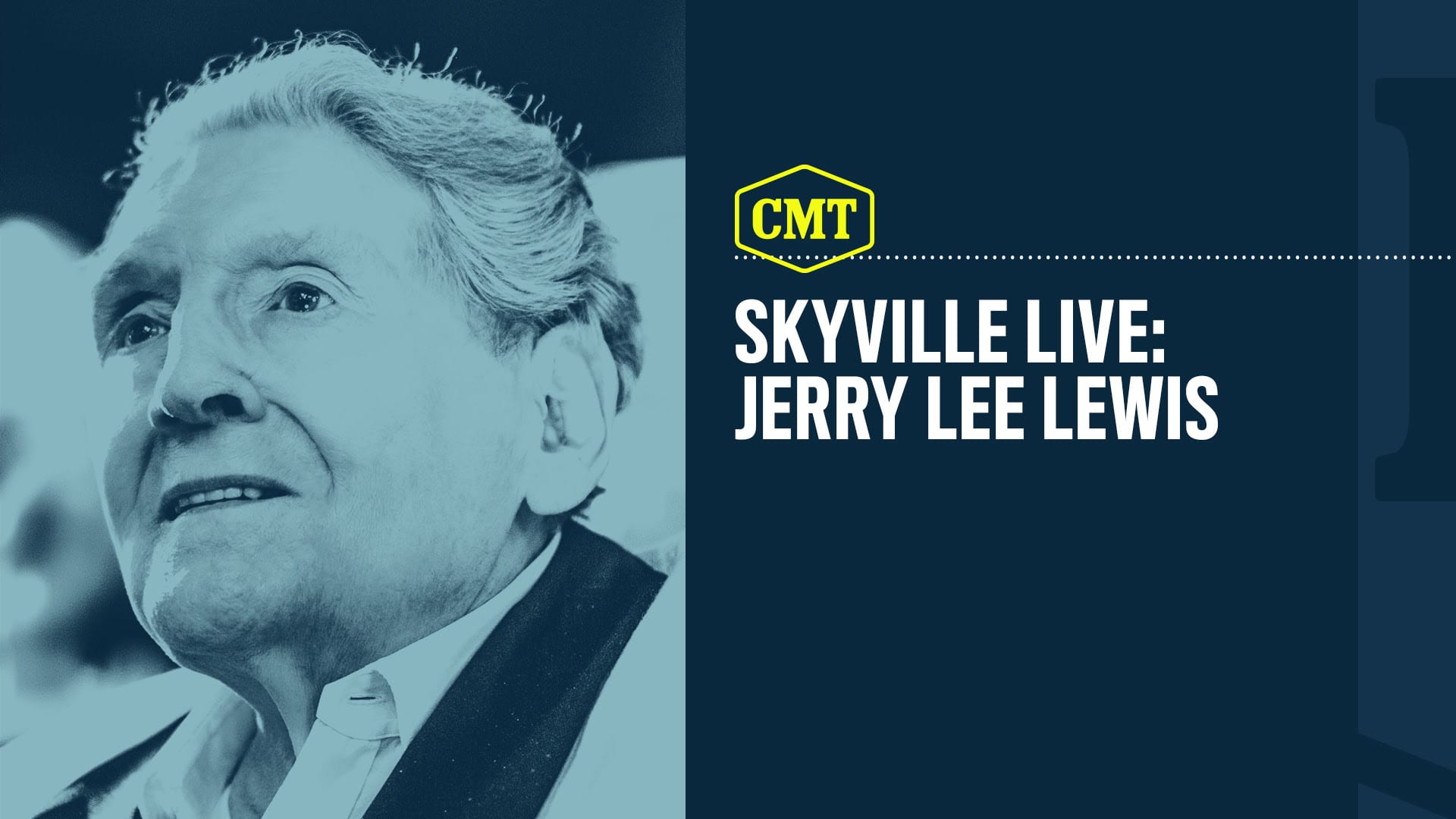 Originally filmed in 2017, the Skyville Live show marked the 60th Anniversary of mega-hits “Whole Lotta Shakin’” and “Great Balls of Fire,” both of which were recorded at Sam Phillips’ Memphis-based Sun Records and are in the Grammy Hall of Fame. Originally aired online, fans can catch the TV debut of the show on CMT at 9 p.m. CT and on CMT.com.

“Not only did I get to enjoy my music through the renditions of some of the finest musicians in the world, they also all happen to be my friends. What an honor,” says Lewis in reflecting on the event.