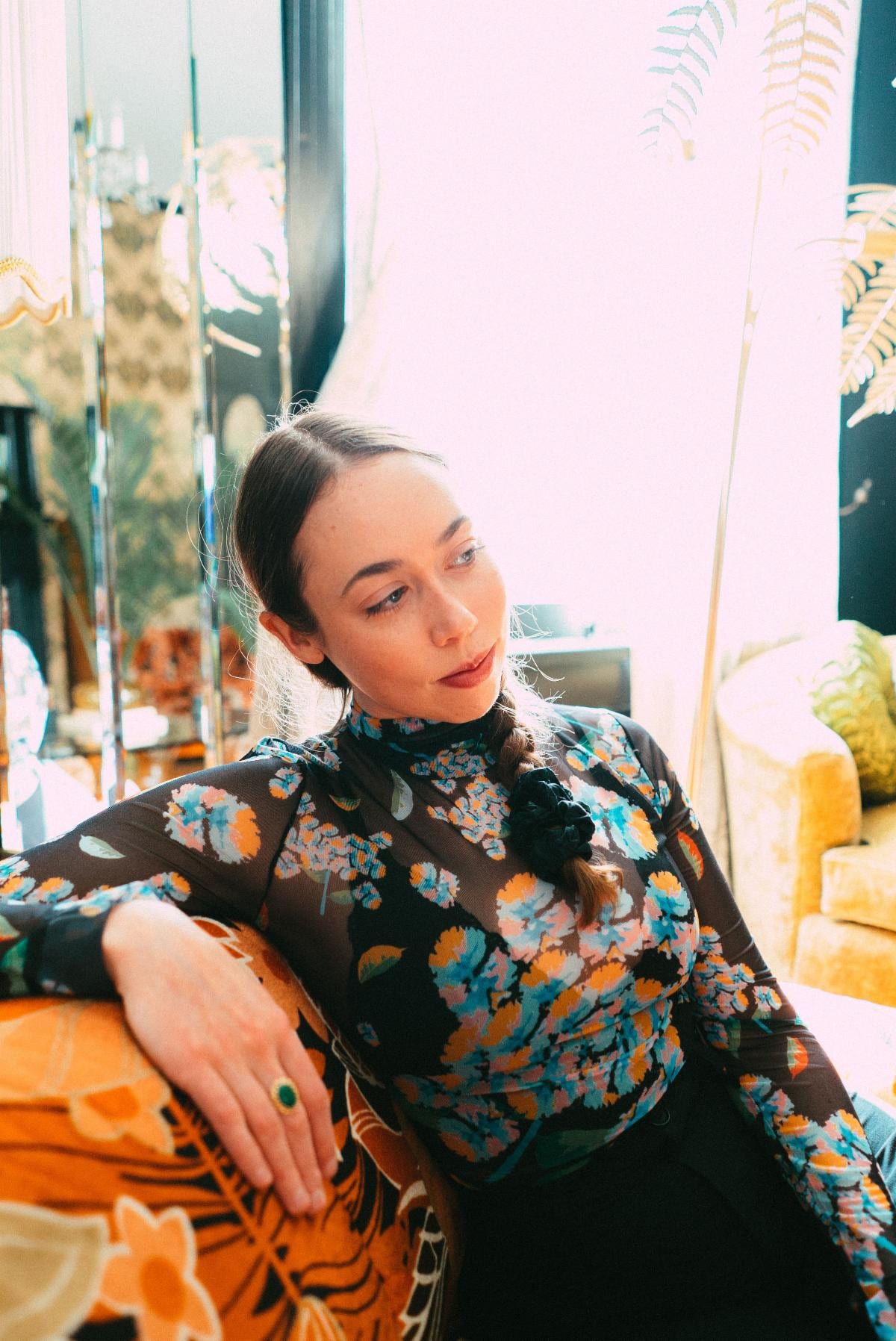 Fresh off her win Grammy win for Best Americana Album, Sarah Jarosz has announced she will release another project, Blue Heron Suite, on May 7. She composed the collection of songs after becoming the recipient of the FreshGrass Composition Commission in 2017.

Blue Heron Suite was recorded in December of 2018 at Reservoir Studios in New York City and features Jeff Picker on bass and Jefferson Hamer on guitar and harmony vocals. The piece was inspired by frequent trips Jarosz and her parents made to Port Aransas, a small town on the Gulf Coast of Texas a few hours from the family’s home in Wimberley.

“2017 was an emotional year for me—my mom had been diagnosed with breast cancer the previous winter and the town of Port Aransas was severely impacted by Hurricane Harvey,” recalls Jarosz. “Those two events caused me to think back to the early morning walks my mom and I would take along Mustang Island beach—we would always spot the Great Blue Herons along the shore… The bird came to be a symbol of hope for my family during a difficult time, and even now, throughout my travels, whenever I spot a Blue Heron, I always think of it as a good omen; a little reminder of the important things in life, especially family.” 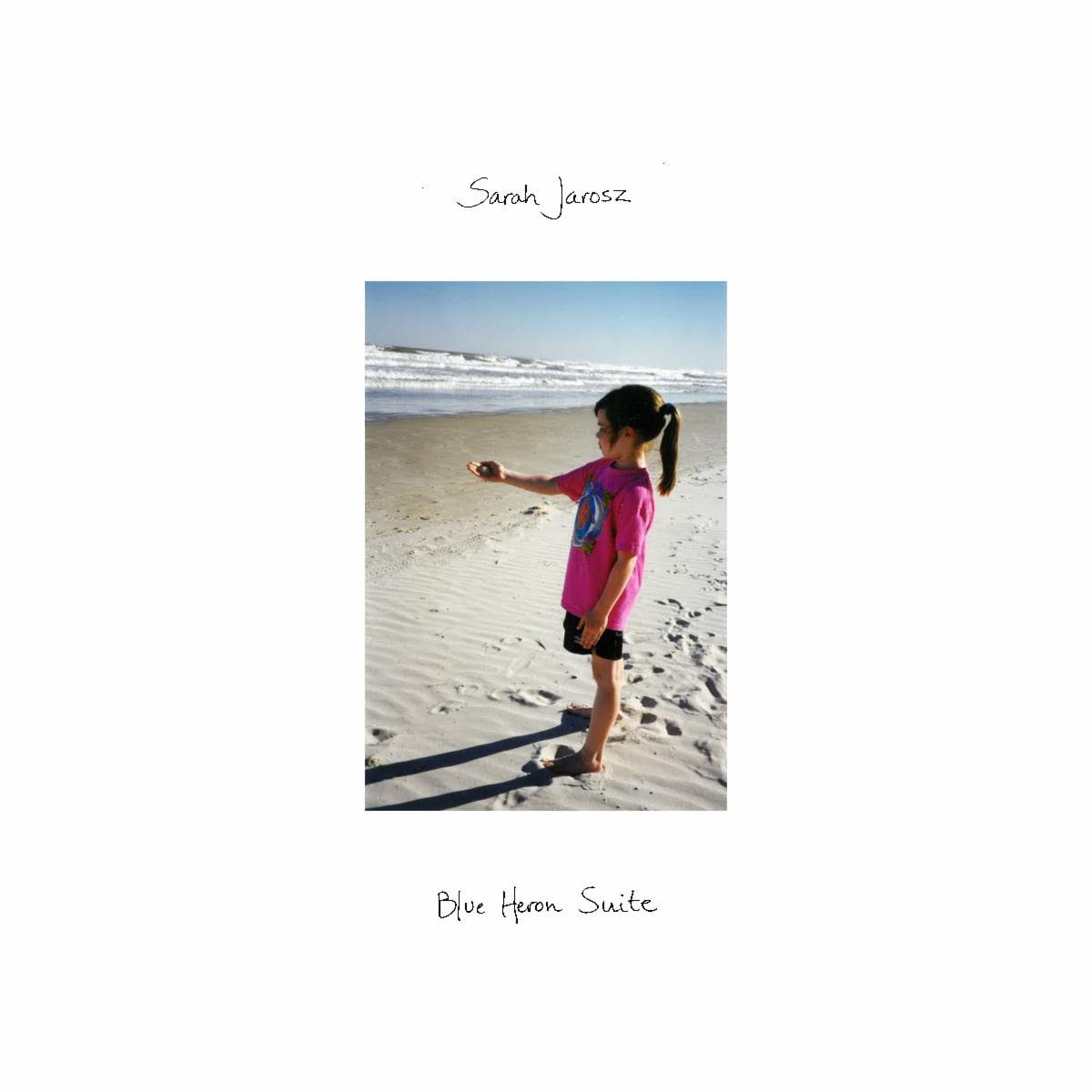 Jarosz notes, “Thankfully, my mom is now in remission and Port Aransas is slowly on the mend, but Blue Heron Suite still encapsulates so many of the feelings associated with that time – I like to think of the song cycle as a quiet acknowledgment of life’s many uncertainties; you never know what will be thrown your way, but you can always work to try to face the highs and the lows with grace and strength.”

Jarosz also recently announced a pair of livestream concert events scheduled for April 29 and May 9 which are slated to feature different set lists for each show. On April 29, Jarosz will perform her Grammy-winning album World on the Ground with a full band for the first time since its release. Meanwhile, on May 9, Jarosz will celebrate the release of Blue Heron Suite by performing it in its entirety.

Tickets for both shows, which will stream via Mandolin, are now available for purchase.