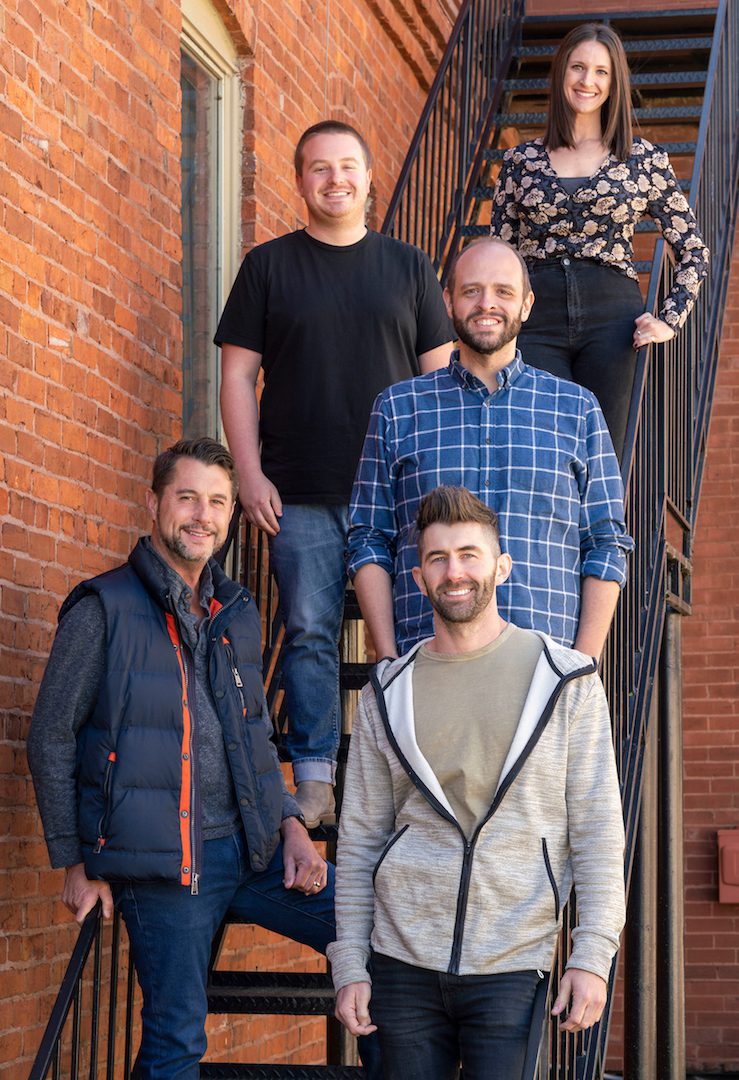 Sikes says, “I’m really happy to be continuing this journey with my family at Endurance. They are driven, hardworking, and forward-thinking, all while maintaining a culture of integrity and fairness. I’m just so thankful I get to write songs for a company that’s made up of people that believe in me the way I believe in them. That’s tough to beat.”

“I met Paul back when I was with Extreme Writers Group, and it didn’t take long to recognize how talented a musician and a young writer he was,” says Endurance Music Group president Michael Martin. “And now he’s a triple threat as a hit songwriter, in-demand producer and touring musician. Everyone at Endurance loves working with Paul and we all are very excited to continue our journey together.”

Sikes joined Endurance in January 2020 with the company’s acquisition of the Wide Open Music Group catalog. A talented guitarist, he has toured with Allen, Stell, Billy Ray Cyrus and more.