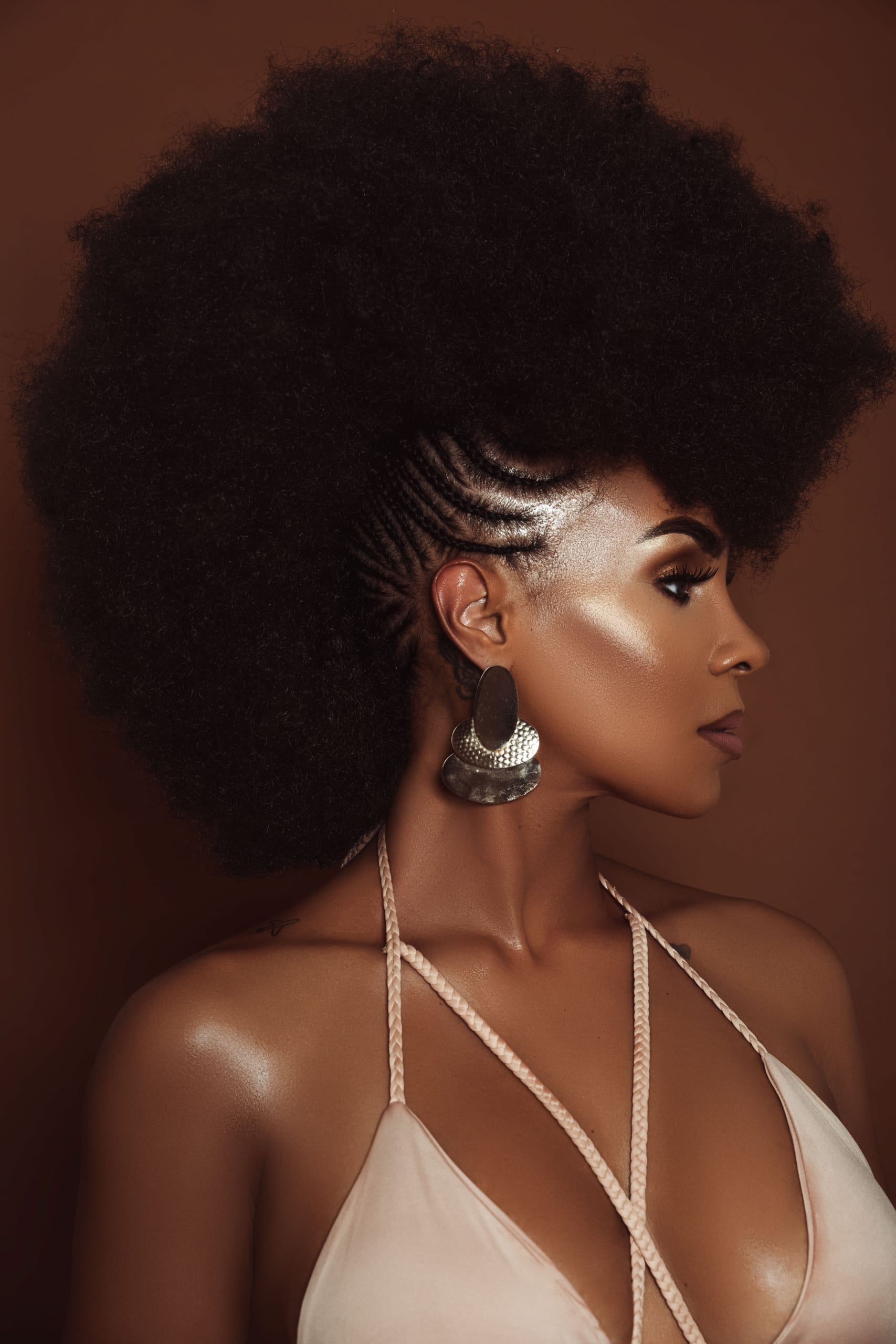 Newcomer Ashlie Amber is burgeoning a country sub-genre of her own, an infusion of glamorous bravado into traditional country music that she calls ‘country vogue.’

The entertainer grew up in Colorado, listening to the music of The Spinners, the Bee Gees, Whitney Houston, and Earth, Wind & Fire, before discovering country music via a Tim McGraw song, “Where The Green Grass Grows.” Amber was hooked, eventually leading her to love the music of Garth Brooks, LeAnn Rimes and Shania Twain.

Following her love of Whitney Houston, Amber created her own headliner tribute show to celebrate the vocal. Her show grew to be one of the best acts in international waters landing her a residency onboard one of the worlds acclaimed cruise lines and ships, The Celebrity Edge, a $1.2 billion vessel touring Europe and the Caribbean. It was there Amber earned her performing chops.

In a recent virtual visit with MusicRow, Amber talked about her journey to country music and how she plans to excel in a genre that has historically stifled Black, and female, voices.

“A lot of people say, ‘We don’t want this in country, we don’t want that in country.’ I’m like ‘Well, you must realize that that’s already in country,'” Amber says. “The genre has already changed, it has already evolved with or without us. So it’s just really nice to be able to get to do country, but still have the R&B flair because of course I still have those as part of my roots. Fusing the two together and bringing pop into the mix, it’s so much fun because country music at its core is just about great stories, great music, using live instruments, and just having fun.”

Working with Grammy and Emmy-winning producer Jamie Tate, Amber has released previous singles “Almost Love,” “My Revenge,” and “Fight With You.” The latter, a  tune written by Mary Haller, Lo and Avrim “Ave” Topel, shows off the tender parts of Amber’s rangey voice.

All of Amber’s music, and her charismatic personality, reflects her ‘country vogue’ motif. She credits Shania Twain for starting the sub-genre. “She really started the sub-genre, I just put a name to it,” Amber says.

“There’s somebody in Nashville who said that I wasn’t authentic enough. I actually knew exactly what he meant by what he said. I understand that I’m not the traditional country image. I rock a giant fro-hawk, come on. I’m very curvy and I’m very edgy, I’m not that girl next door. So instead of trying to fight that and try to be like that, I’m like, ‘You know what, you’re right.’ I’m not traditional country. I’m country vogue. My music is country, at its core it’s country. The stories that I’m telling are country, but I’m also fashion.”

“I don’t quite fit in, but I don’t want to. I grew up in a predominantly white neighborhood, we were the only Black family. I have never fit in my entire life. So why would I start now?”

“A lot of my writing and even the song selections that I didn’t write, I like to keep things very positive. I think music should be a celebration,” Amber says. “I just wanted to write about the good side of the relationship instead of always focusing on the breakup. I wanted to celebrate those early stages.”