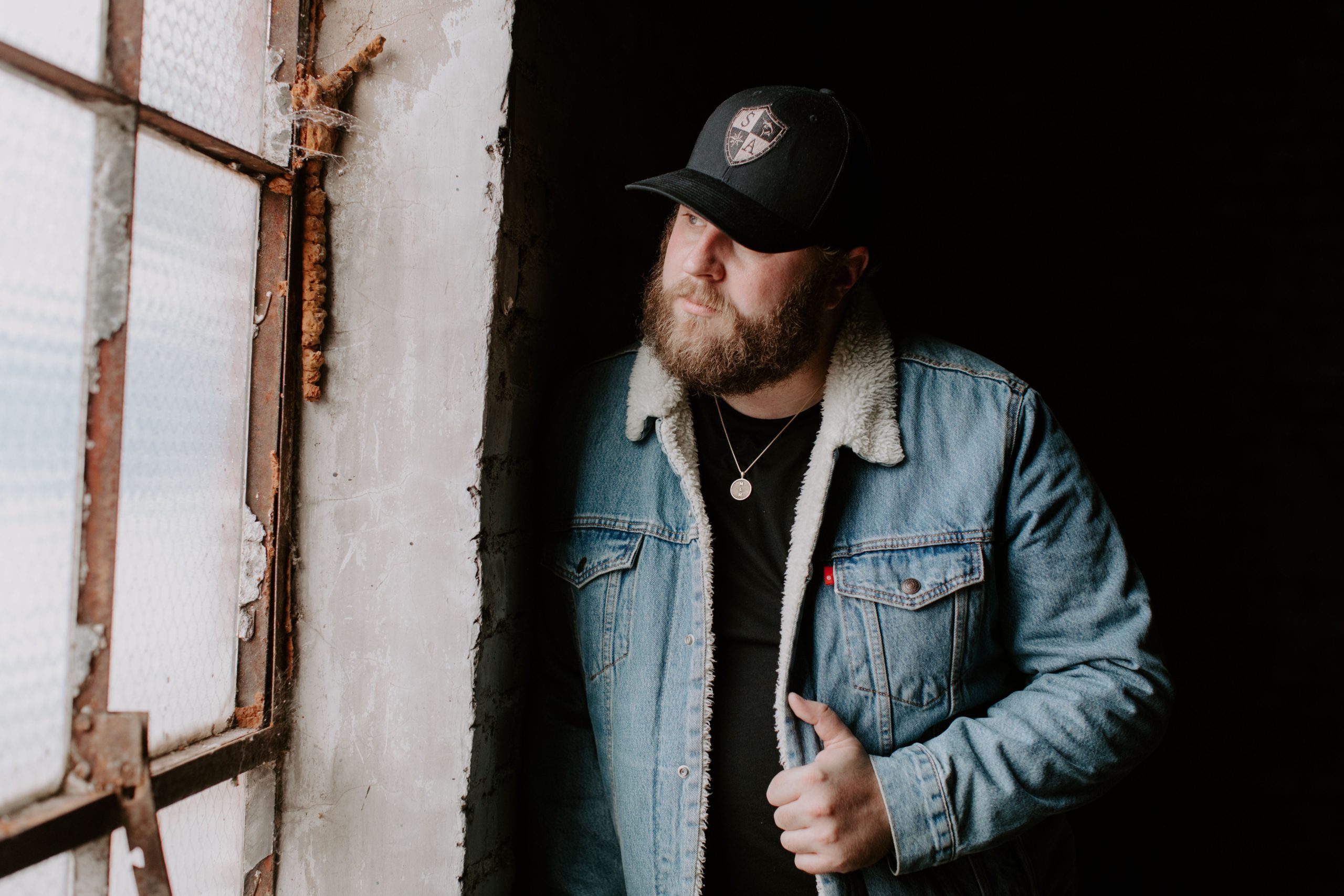 A singer-songwriter from Paradise, California, Smith’s love of music developed early. He spent years playing in garage bands developing his craft and counts Elvis, Garth Brooks, Bob Seger, Tom Petty, and Fleetwood Mac among his influences. He credits his time as a worship leader as his biggest musical inspiration, though, and at 23, made his way to Nashville, signing a development deal with Word Records and a publishing deal with Centricity. After briefly moving back to California, a devastating fire struck Paradise and destroyed everything he owned, causing him to move in with his father. During this time he discovered country music, and lived out of his car for more than a month, writing and playing dive bars as he drove across the country, eventually finding his way back to Nashville.

Smith recently signed a publishing deal with Sony Music Publishing, and is managed by Simon Tikhman and Kevin “Chief” Zaruk of The Core Entertainment.