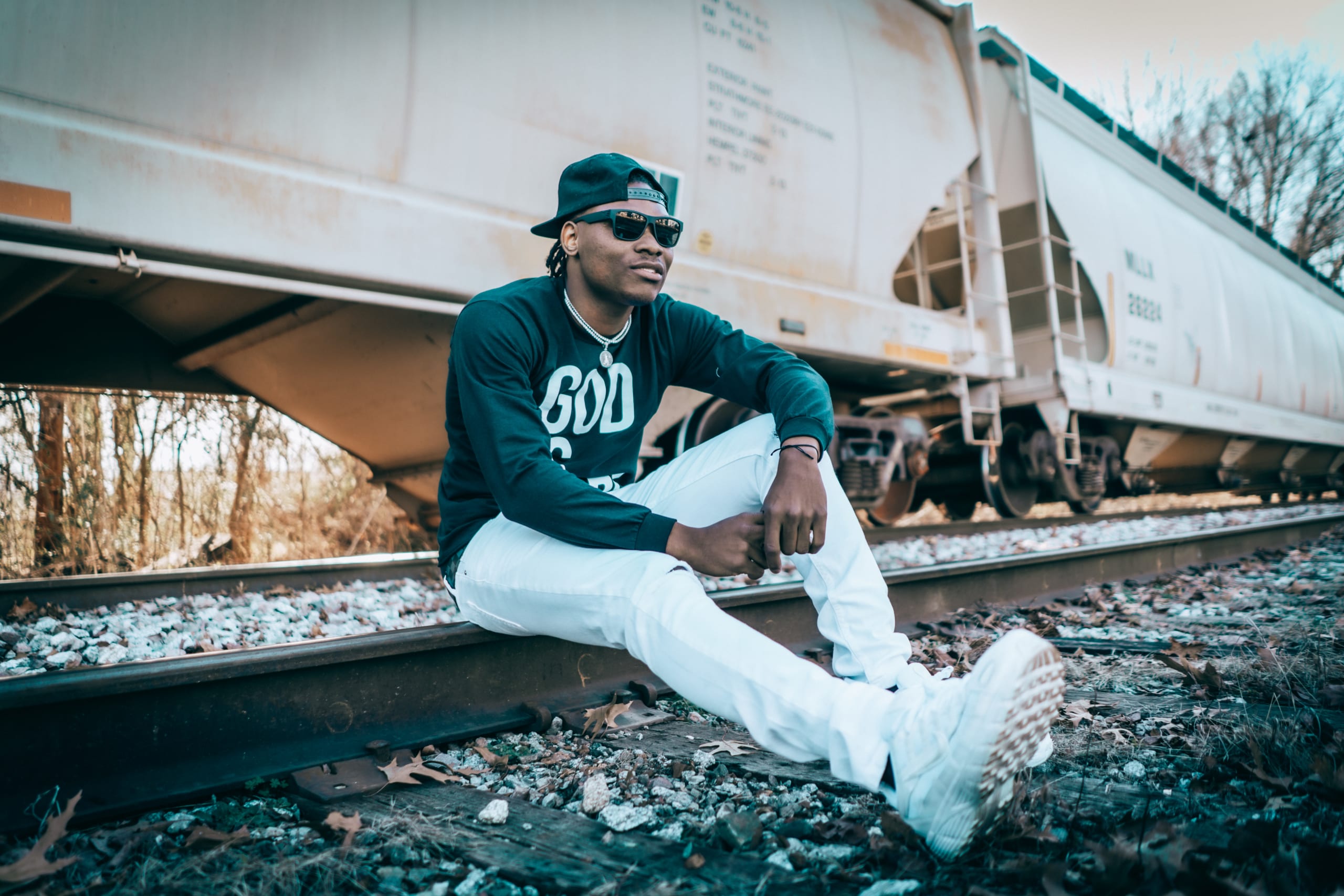 Lathan Warlick is releasing his new EP of country collaborations, My Way, on April 23. The news of the EP comes on the heels of the release of Warlick’s current single “My Way,” with Florida Georgia Line’s Tyler Hubbard.

In December, Warlick quit his job of eight years working at the railroad after spending nearly every weekend in Nashville, writing and recording with some of Music City’s biggest names. My Way includes previously released female-power anthem “Roots,” featuring RaeLynn, and “Over Yonder,” his powerful call for unity with Matt Stell. Also joining Warlick on the EP are Lauren Alaina, Russell Dickerson, High Valley, and Dustin Lynch. 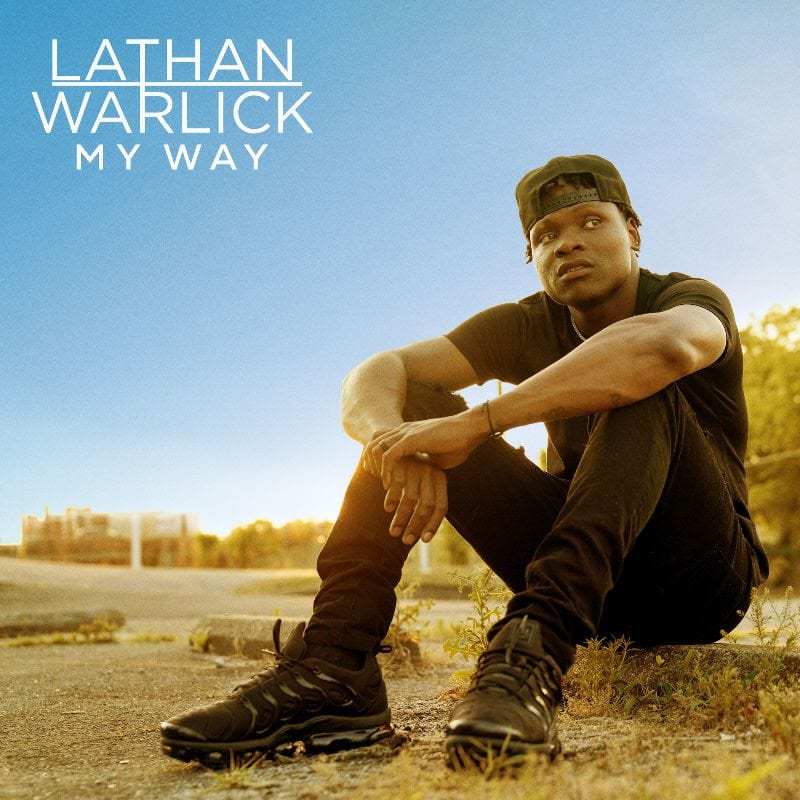 Warlick’s mission of faith, positivity and defying labels is at the heart of My Way, in keeping with his signature mantra: “do different, be different.” The Jackson, Tennessee native first gained attention through social media by creating videos of himself in his car, adding his own rap verses to popular songs like “Holy” by Justin Bieber, “The Box” by Roddy Ricch, “Memories” by Maroon 5, “Hello” by Adele, and “You Say” by Lauren Daigle. His videos caught the attention of country singer Granger Smith, who asked Warlick to add a rap verse to his song, creating a powerful remix of “That’s Why I Love Dirt Roads.”

“Over Yonder” with Matt Stell, released last fall, blends patriotism with a call for unity and has racked up 2.5 million streams so far, which contributes to the 7.6 million streams across Lathan’s catalog to date.

“Merging hip hop, country and gospel all on one project is definitely something given from The Most High,” says Warlick. “Time to give the world something different since I get to have it ‘My Way.’”