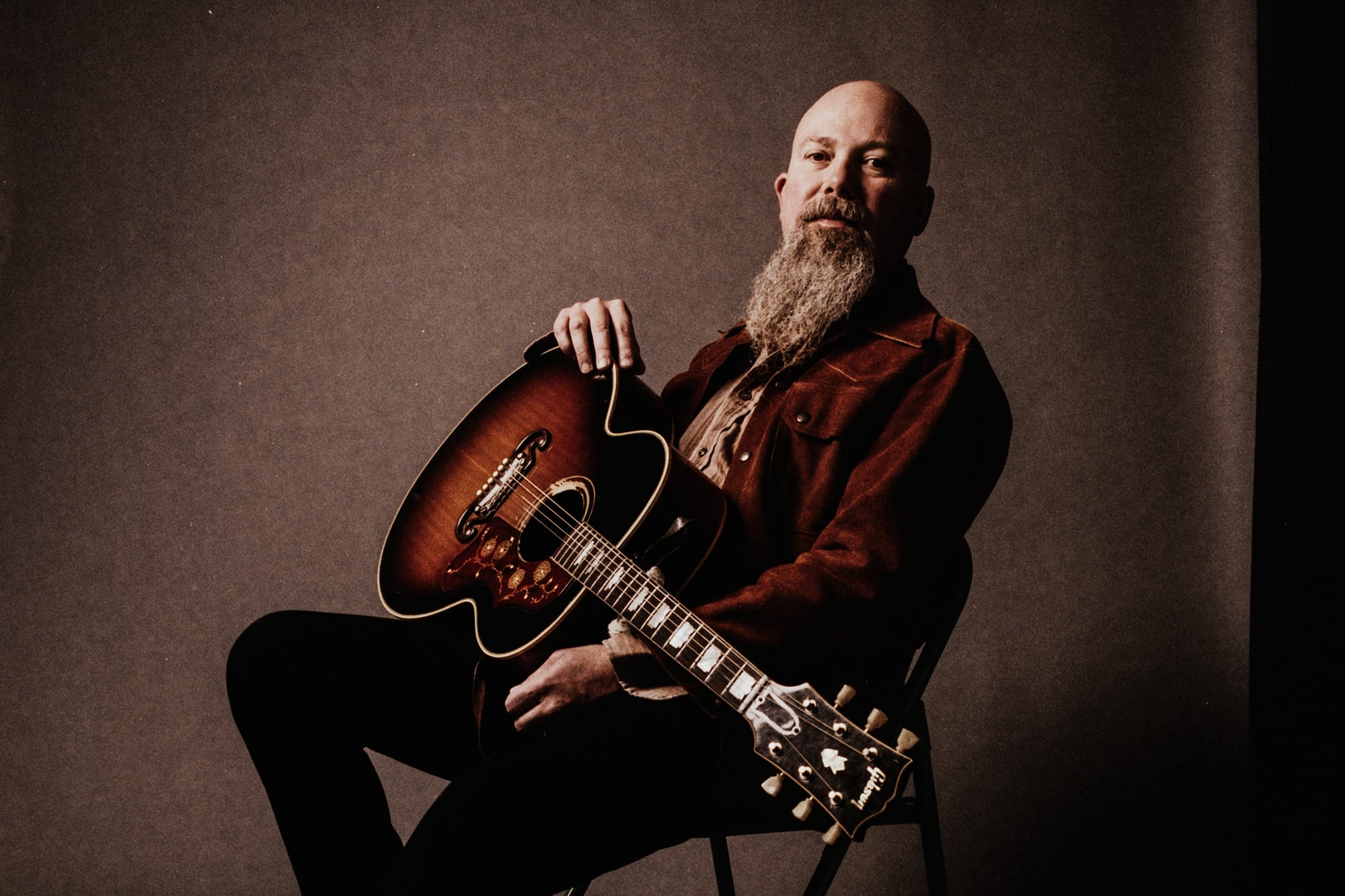 A Southern Illinois native, Marvel began playing shows in bars at 10, and eventually moved to Nashville to pursue a career in songwriting. Shortly after arriving in Music City he penned Gary Allan’s first Top 5 hit “Right Where I Need to Be” and went on to have cuts by Chris Stapleton, Blake Shelton, Brothers Osborne, Jake Owen, George Strait, Jamey Johnson, Lee Ann Womack, Aaron Watson, and more. His monthly Kendell Marvel’s Honky Tonk Experience shows at Nashville’s Exit/In became a hot ticket in town, where he played a mix of originals and classics and was joined by notable guests including Cody Jinks, Brothers Osborne, Alison Krauss, Foo Fighters, Randy Houser and Ashley McBryde.

In 2017, Marvel released his debut solo album, Lowdown & Lonesome and in October 2019, followed up with his second album Solid Gold Sounds, which he wrote and recorded in a matter of days and was co-produced by Dan Auerbach of The Black Keys and David R. Ferguson. Marvel and Auerbach co-wrote nine of the album’s 10 songs that reflect on his life as an accomplished songwriter, singer, father and husband. Additional collaborators include John Anderson, “Big” Al Anderson, Ronnie Bowman, Pat McLaughlin, Paul Overstreet and Bobby Wood.

“As a songwriter and as an artist, Kendell represents the very core of country music. His way of writing about life’s raw truths, heartache and pain, life, love, and having a good dang time, is what it’s all about,” says SVP A&R at Concord Music Publishing in Nashville, Brad Kennard. “After admiring his work for years, I’m thrilled that we get the chance to work with him.”

“I’m fired up to be joining the diverse roster of writers and artists that make up the Concord family. I’ve known Brad Kennard for the better part of 15 years and look forward to working with him and his crew,” says Marvel.

Marvel just announced he will hit the road this summer with fellow country singer-songwriter Brent Cobb for the Country Music For Grown Folks Tour.