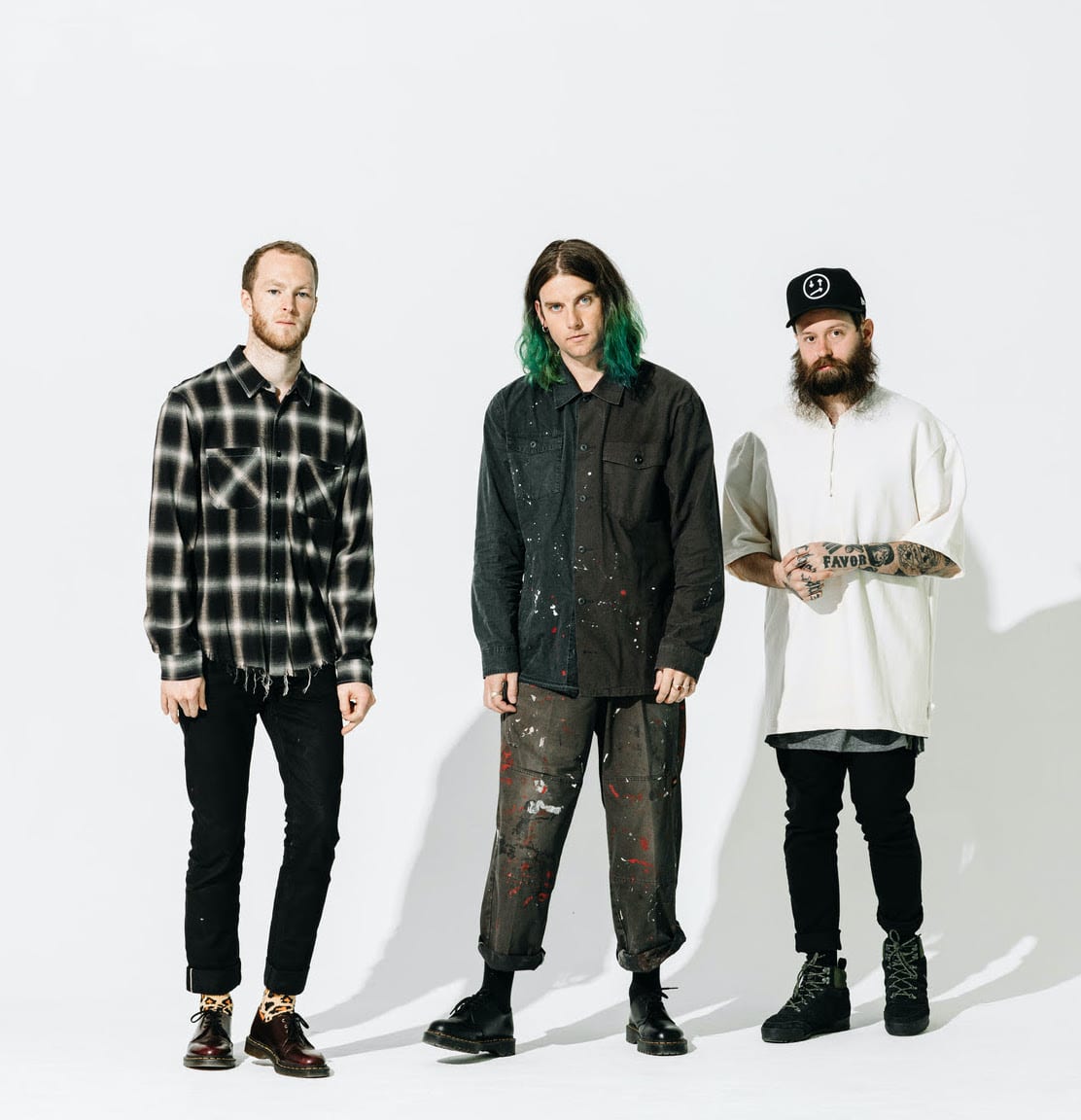 Judah & the Lion is releasing a new EP, Spirit, due out this Friday, April 9, via Cletus the Van/Virgin.

The remix EP comes as the single lands a major synch placement in the trailer for Disney+’s The Mighty Ducks: Game Changers – a follow up to the ’90s cult classic Mighty Ducks series. Just the latest in a series of synchs for the uplifting track, “Spirit” also appeared in promos for College Football Playoff National Championship on ESPN earlier this year. The song is also set to make waves at AAA Radio as it impacts this week, picking up early support from the band’s hometown station Lightning 100.

“Spirit” was originally released in November of 2020 and showcases the trio – Judah Akers, Brian Macdonald, and Nate Zuercher – going back to their roots and showcasing the acoustic and folk elements of what makes their genre-blending so unique. As with many of their songs, it also seeks to deliver a message of hope and positivity in the face of a time that’s been tough for so many.

“We feel like this song has a message that’s relative to the times we’re living in and wanted to make an EP with each song expressing a different vibe with the same meaning,” Akers explains. “It was super fun collaborating with these different artists and feel like it came out super uniquely special in the end.”