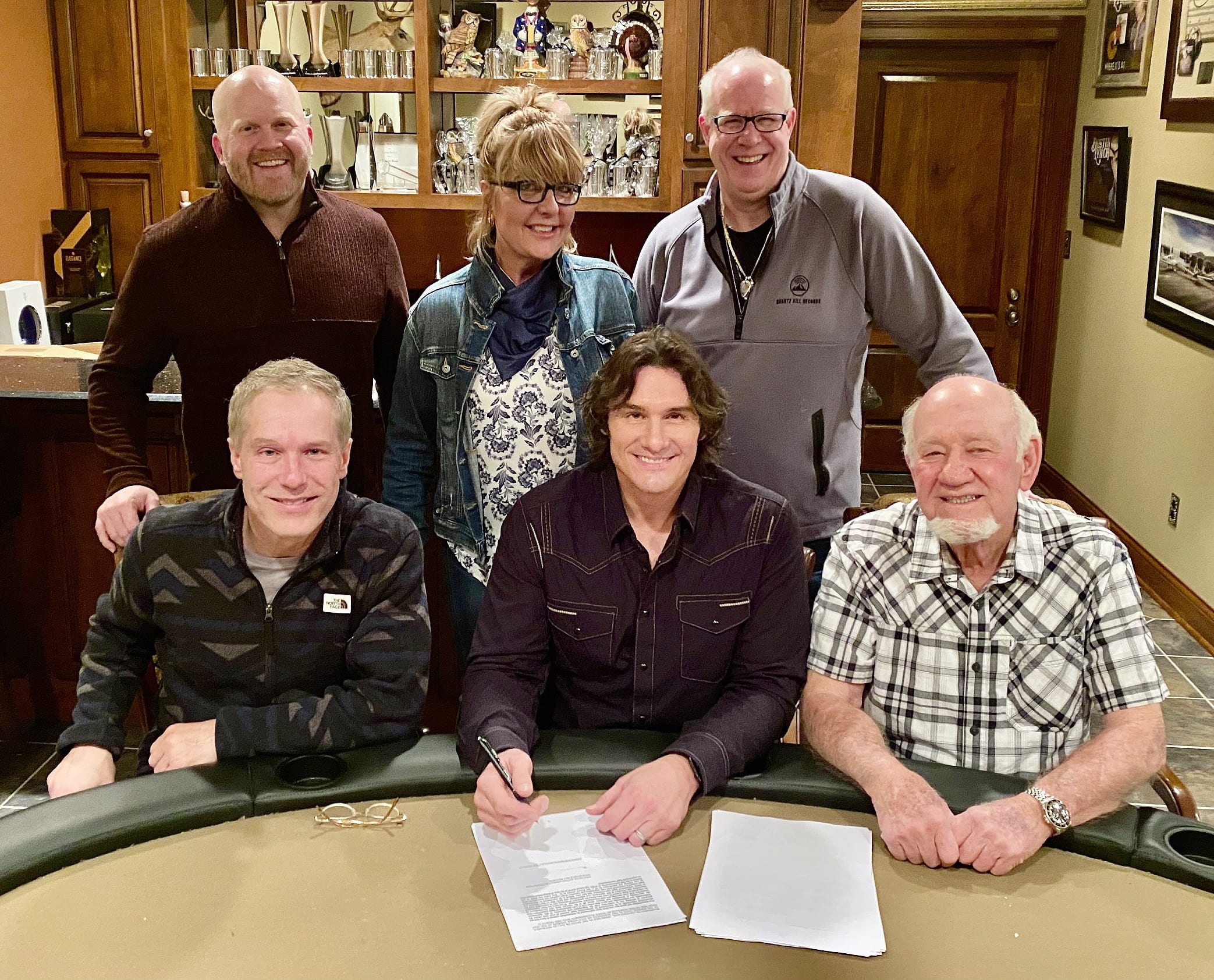 Joe Nichols has signed a label deal with Quartz Hill Records. Nichols will release his brand new single, “Home Run,” on April 23. The anthem about reconnection and rebirth was written by award-winning songwriters Ashley Gorley, Dallas Davidson and Ross Copperman.

The move reunites Nichols with veteran label head Benny Brown, with whom he enjoyed two multi-week No. 1 songs, “Yeah” and “Sunny and 75,” from his album Crickets, that was released in 2013 on Red Bow Records.

A staunch country traditionalist, Nichols has six No. 1 hits and eight Top 10 singles to his credit including the chart-toppers “Brokenheartsville,” “Tequila Makes Her Clothes Fall Off” and “Gimme That Girl,” and Top 10 hits “The Impossible,” “If Nobody Believed In You,” “What’s A Guy Gotta Do,” and more. Nichols has been honored with the ACM’s Top New Male Vocalist award, the CMT Breakthrough Video of the Year award, and CMA’s Horizon Award. He’s earned multiple RIAA Platinum and Gold certifications and appeared on national shows ranging from the ACM Presents: Superstar Duets on CBS to The Tonight Show, Jimmy Kimmel Live, The View, Entertainment Tonight and Austin City Limits.

“Joe has one of the purest and most timeless voices in country music. He’s an incredible artist whose songs come from the heart. I couldn’t be more excited to reunite with Joe and welcome him to the Quartz Hill Records family,” says Brown.

“I’m so excited to be a part of the Quartz Hill Records family. Benny Brown has always been an amazing person to me and my family and I can’t wait to make many memories and hits with the whole Quartz Hill team!” says Nichols.

Nichols is booked by WME and managed by Brown Sellers Brown (BSB) Management.