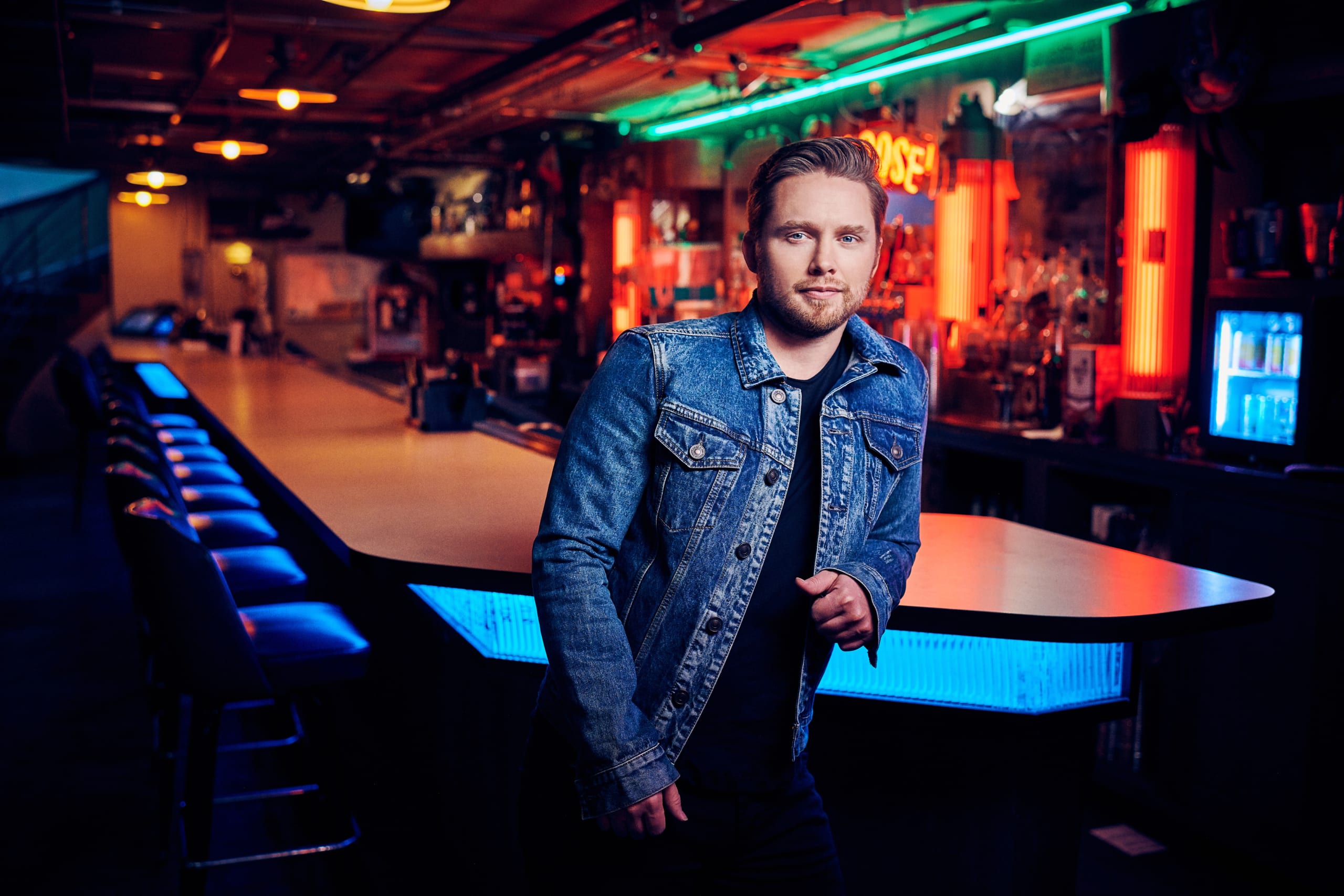 Jameson Rodgers is gearing up for the release of his new EP, In It For The Money, out April 23 via Columbia Nashville/River House Artists. He’s released a new track from the project, “Good Dogs,” which he co-wrote with Hunter Phelps, Jake Mitchell, and Brent Anderson.

In It for the Money features Rodgers’ Gold-certified, No. 1 debut “Some Girls,” as well as his latest single “Cold Beer Calling My Name,” featuring label mate Luke Combs. Previously unreleased cuts include the hard-hitting title track, “When You Think of Mississippi;” a nostalgic trip down the dirt roads of Rodgers’ life, “Rolling Rock, Rolling Stones;” and “Desert,” a track to soothe the hurting soul.

In 2010, Rodgers moved to Nashville and started laying the groundwork of his career at a myriad of open mic nights in Music City. Soon, his talent as a songwriter began to get noticed, as he co-penned Platinum-selling hits, including Florida Georgia Line’s top 10 single “Talk You Out of It” and Chris Lane’s No. 1 “I Don’t Know About You,” along with “Camouflage Hat” on Jason Aldean’s most recent album 9 and the title track of Luke Bryan’s latest release Born Here Live Here Die Here. 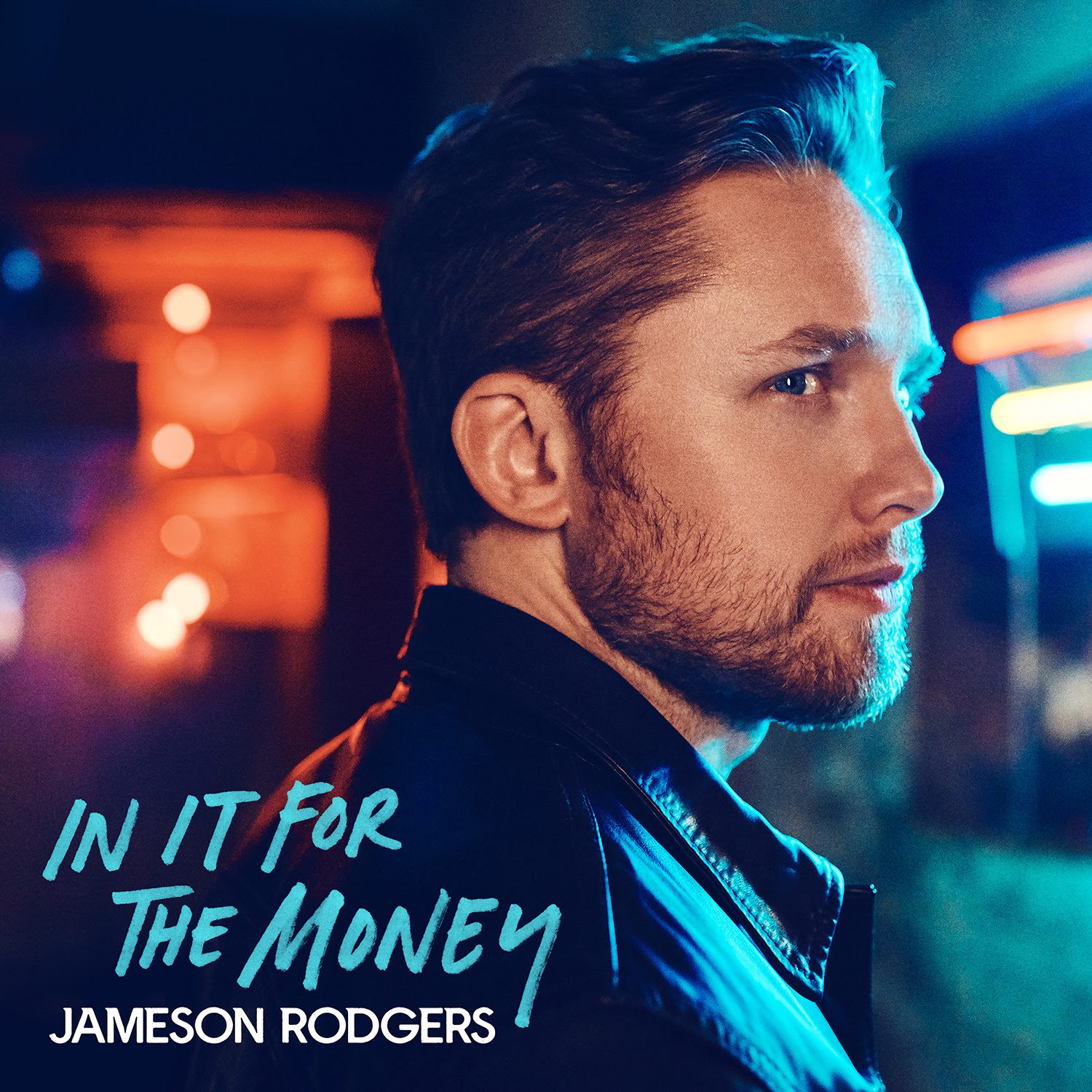 Rodgers will host Jameson Rodgers & Friends at The Listening Room in Nashville on April 23, with sold-out performances at 6:00 p.m. CT and 8:30 p.m. CT. Benefiting Music Venue Alliance-Nashville, special guests include Carly Pearce (6:00 p.m. show only), Jimmie Allen, Jordan Davis, and Tenille Townes. Due to overwhelming demand both performances will now be available via a ticketed livestream. Tickets are available at ListeningRoomCafe.com  and allow viewers access to both performances. One hundred percent of proceeds will go directly to MVAN, a coalition working to ensure no Nashville independent music venue closes its doors permanently due to COVID-19.