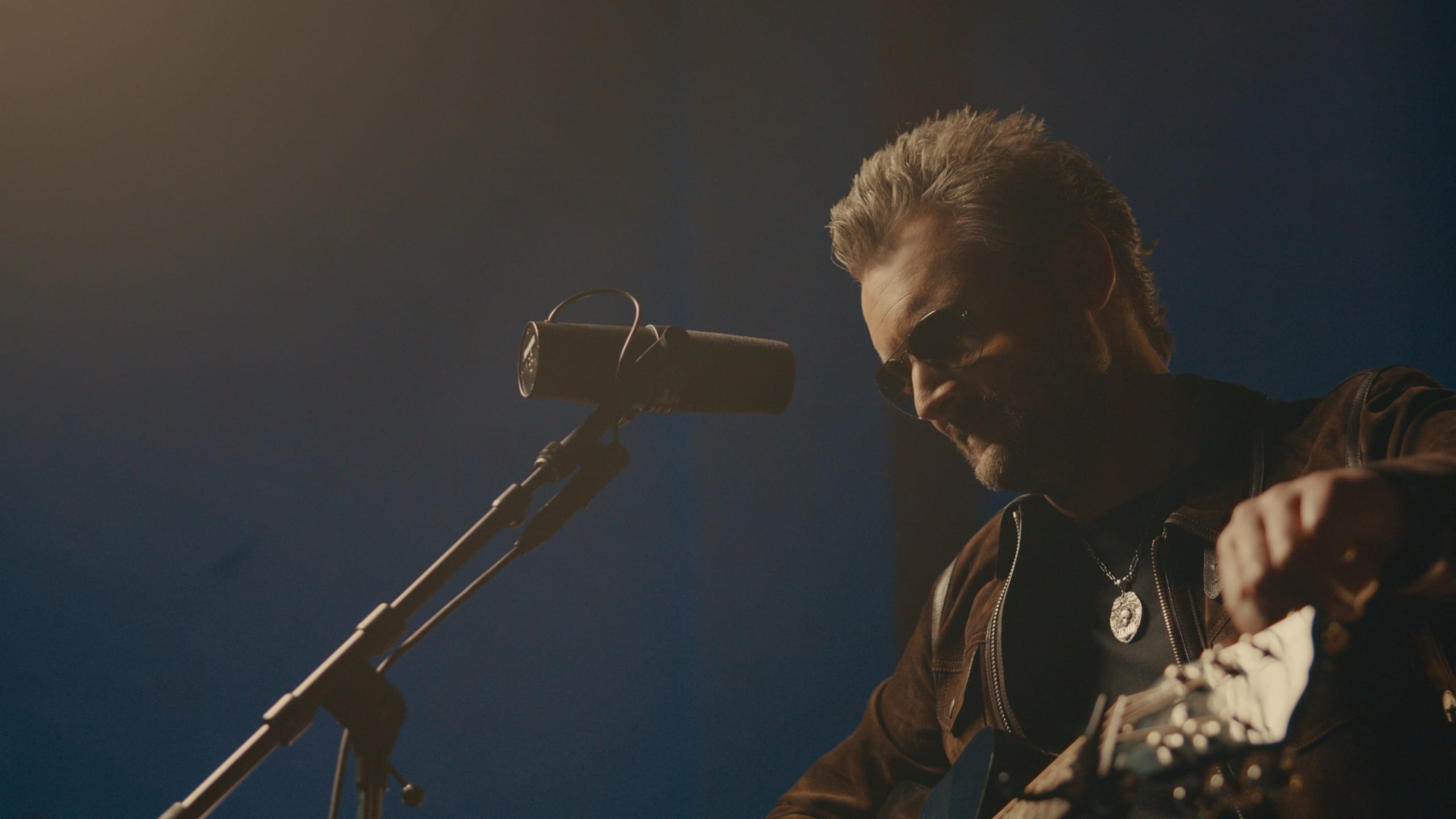 Eric Church will share songs from his new three-part album project and answer fan questions with a live Q&A during an exclusive event on the Amazon Music Twitch channel on April 20.

Heart & Soul was created during a secluded session in rural North Carolina, where Church and his collaborators wrote and recorded a song from start to finish each day for nearly a month. The three-part, 24-song collection begins with Heart, on April 16, and concludes with Soul, out April 23. In keeping with his longtime commitment to his fans, Church created the middle album, &, specifically for the Church Choir and will make it available exclusively to those fans and only as a vinyl record on Tuesday, April 20.

To gear up for the event, fans can now explore Church’s full discography on CD and vinyl in his Amazon Music Store, featuring 22 Gold, Platinum and multi-Platinum certified singles off Gold-certified Desperate Man (“Some Of It”), Platinum-certified Sinners Like Me (“How ’Bout You,” “Guys Like Me”), Carolina (“Smoke a Little Smoke,” “Love Your Love the Most”) and Mr. Misunderstood (“Record Year,” “Round Here Buzz”), Double-Platinum certified The Outsiders (“Like a Wrecking Ball,” “Talladega”) and 3x Platinum-certified Chief (“Springsteen,” “Drink In My Hand”).