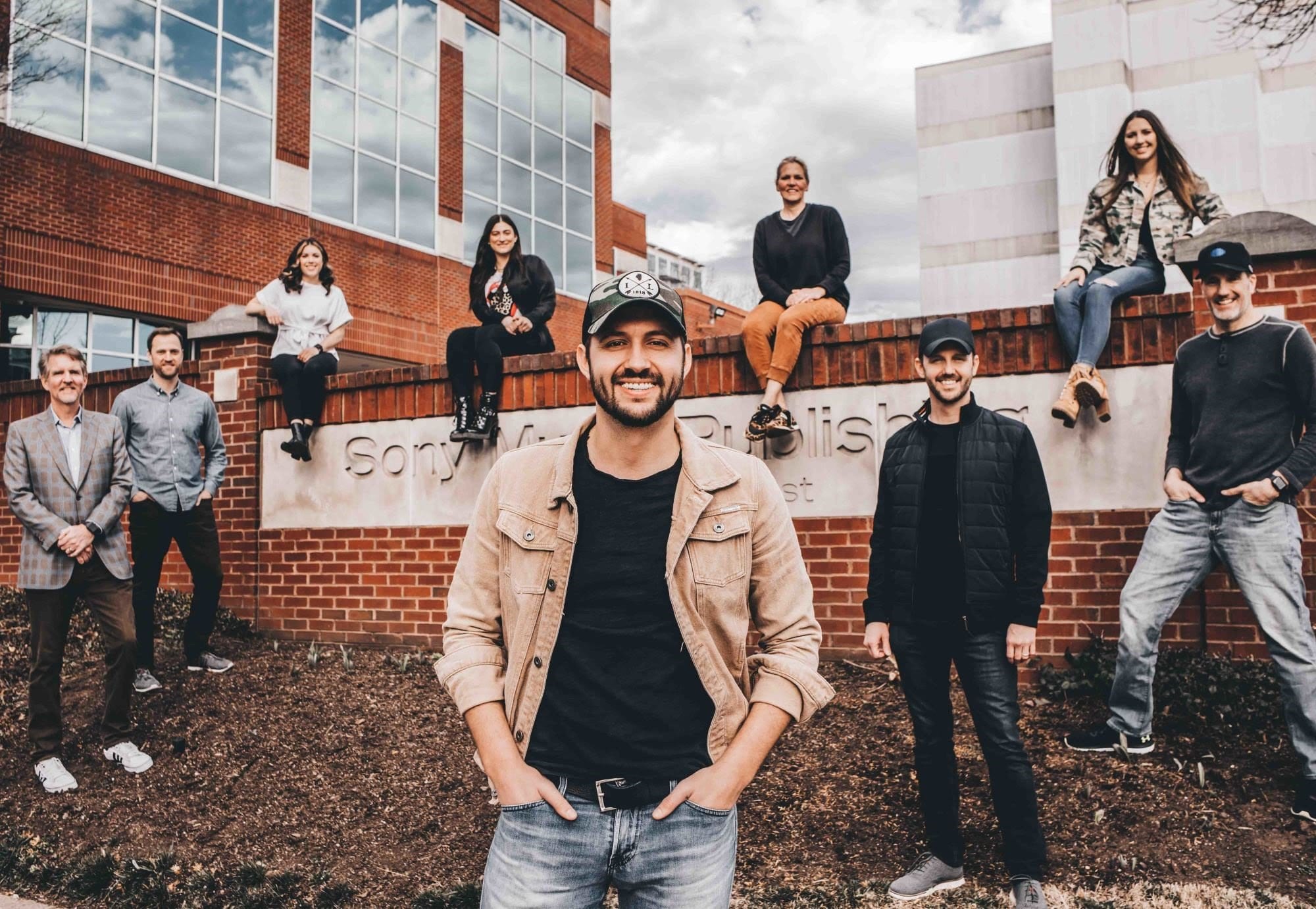 Baldridge first captured attention with his breakout single “Dance With Ya” from his debut album Dirt On Us in 2016. In 2020 his viral hit “Senior Year,” which he co-wrote alongside Tim Nichols and Jordan Walker, landed on both the Billboard and Mediabase Country charts without major label support. The track became the anthem for students who missed out on the many traditions that come with graduating high school due to the ongoing pandemic. The Patoka, Illinois native is also known for fan favorites like “Middle of Nowhere Kids,” “Before You” and “It’s Your Loss.”

Baldridge kicked off 2021 with “That’s You,” written alongside Trannie Anderson and Jason Massey. The song was released following its success on TikTok and garnered over four million views on social media. This month, he released his newest single, “Beach Ain’t One,” which he wrote with Ryan Peterson and Ryan Plappert, and in March kicked off the second leg of his Baldridge and Bonfires Tour that will run through the summer with over 50 dates. Baldridge also hosts a weekly radio show on LA’s Go Country 105 airing every Saturday and Sunday from 9 a.m.– 2 p.m. PT.

“As a songwriter, Drew has experienced a breakthrough to another level,” says Sony Music Publishing Nashville CEO Rusty Gaston. “Drawing from his years of fan engagement and building his business, his songs are rich with emotion and heart that connects with the country audience. In a time where it’s easy to make excuses, Drew is cutting his own path – be it in touring or on TikTok. We couldn’t be more excited for what’s ahead in his career.”

“Rusty has been a champion of mine since I moved to Nashville,” says Baldridge. “I am so excited to be working with him and everyone at Sony Music Publishing in these next stages of my songwriting career.”