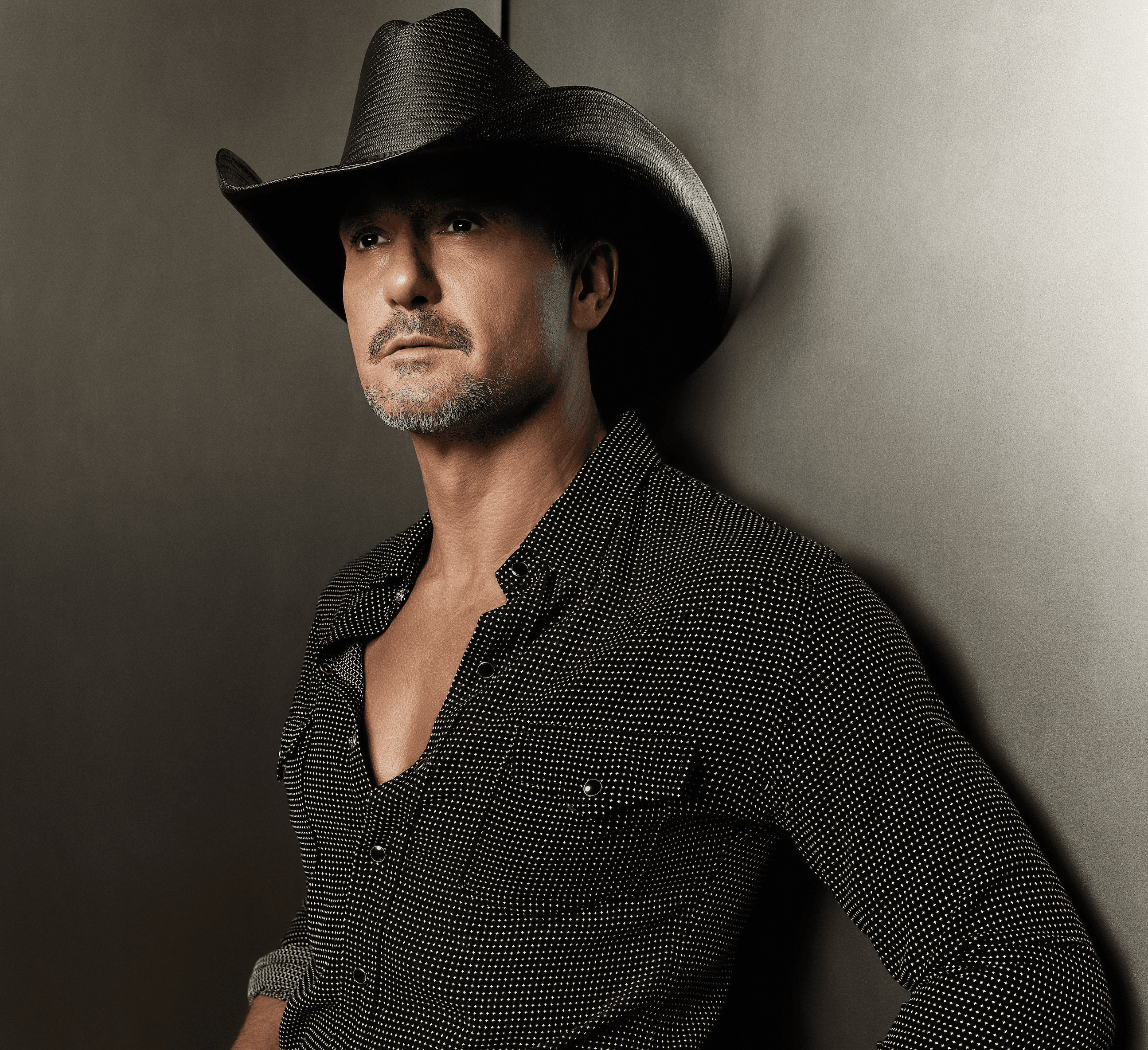 Country’s big boys are strutting their stuff in today’s edition of DisClaimer.

And at what better time, with the ACM Awards set to air on Sunday night? So Luke Bryan, Lanco, Brian Kelley of FGL, Thomas Rhett and Jameson Rodgers are on tap with new songs. They are all bested by a superstar veteran, Tim McGraw, who nails down the Disc of the Day award.

This is a male-dominated stack of sounds, but there are three female voices worth your attention this week. One of them is the enduringly great Miranda Lambert, singing with Jack Ingram and Jon Randall and recorded in the great outdoors. Secondly, don’t miss the fiery Maggie Rose performance.

KARISSA ELLA / “Maybe It Was Memphis”
Writers: Michael James Anderson; Producer: Zach Farnum & Karissa Ella; Label: Orchard/117 Entertainment
— The acoustic production is admirable. But her vocal performance is sharp and pitch-y. It doesn’t help that she’s asking for comparison to a Pam Tillis oldie that was a dang-near perfect record the first time around.

KAT & ALEX / “Heartbreak Tour”
Writers: Alex Georgia/Kat Georgia; Producer: Brad Hill; Label: Sony Music Nashville
— They are billed as “Country-Latin disrupters,” whatever that means. All I know is that the sound is very cool. Their harmonies are stellar. The production is echoey-groovy. The chorus is one massive hook. Turn it up. I’m in. Also check out their super rhythmic and equally hooky “You and the Radio.”

TIM McGRAW / “God Moves the Pen”
Writers: James Slater/Tony Lane; Producer: Byron Gallimore/Tim McGraw; Label: Big Machine Records
— Awesome. This man is a superstar for a reason. Is there anyone else in country music who chooses superb songs this consistently? This brisk tempo outing is a string of terrific lines about love and the act of writing. What a wonderfully satisfying country artist.

LUKE BRYAN / “Waves”
Writers: Zach Crowell/Ryan Hurd/Chase McGill; Producer: Jeff Stevens/Jody Stevens; Label: Capitol Records Nashville
— Highly evocative. It will bring back memories of every beach-spent summer of your youth while the swirling rhythm and anthemic production dazzle your brain today. Bryan’s vocal is one of the most passionate of his career.

CARL RAY / “I Can See Clearly Now”
Writers: Johnny Nash; Producer: none listed; Label: CRW
— Black country singer Carl Ray (Williams) was mentored by the late Johnny Nash, who gave him his start. Ray takes Nash’s million-selling 1972 reggae-tinged pop chart topper, adds his own lyric contributions and reinterprets the tempo to become a country rocker. Intriguing. And the message of hope is timeless.

MAGGIE ROSE / “What Are We Fighting For”
Writers: Alex Haddad/Larry Florman/Maggie Rose; Producer: Ben Tanner; Label: Starstruck
— I remain a massive fan of this blue-eyed soul stylist. This torrid, slow-burn performance is equal parts gospel emotion and blues ambiance. The woman should be some kinda superstar.