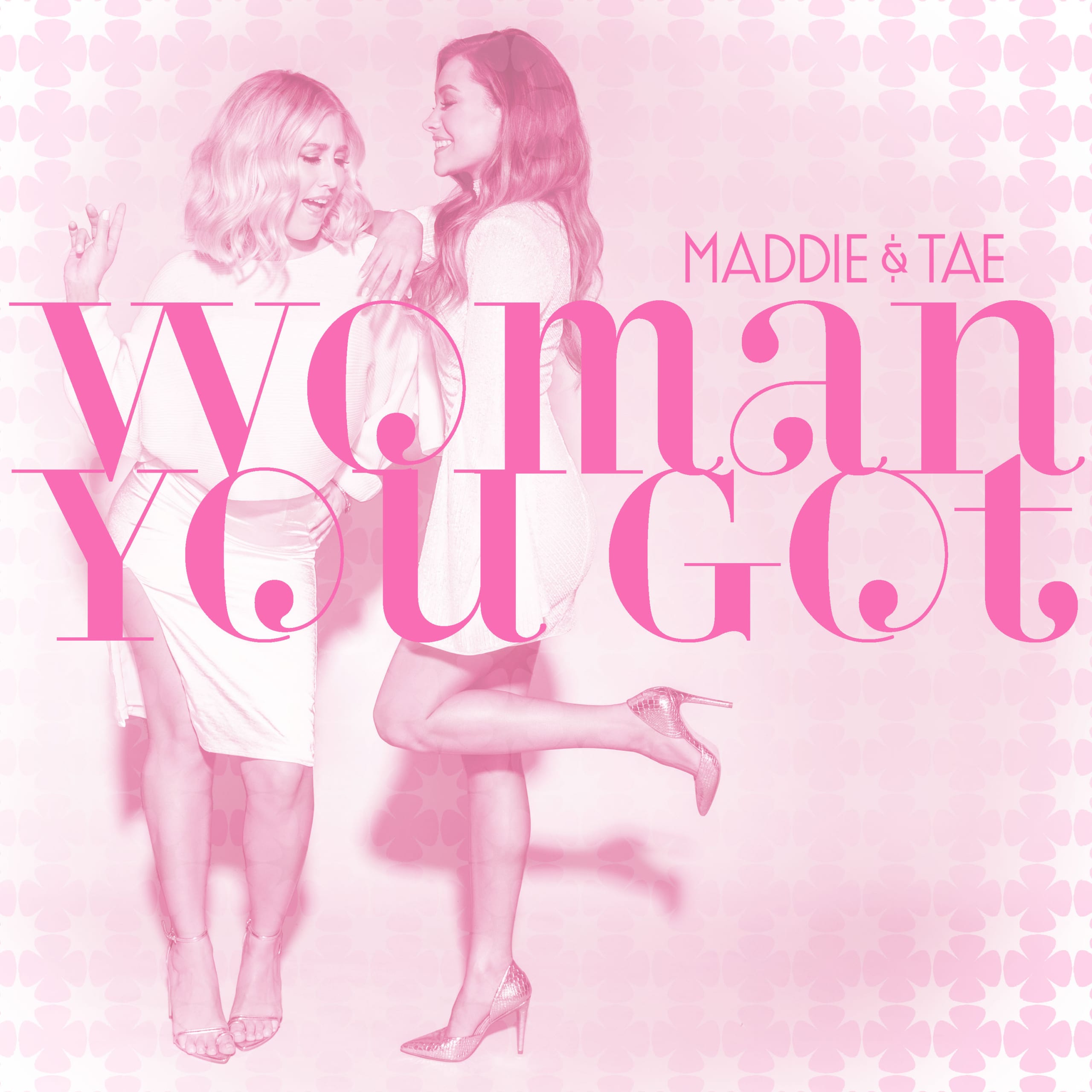 Women are making a lot of the most interesting music in this genre these days, and today’s listening session was a good illustration of that.

It is not even a single, but Brandy Clark wins the Disc of the Day prize for her extraordinarily moving “Remember Me Beautiful.” It is is for everyone who has had to say farewell to Mom.

If you must have a bona fide single release for the week’s Disc award, give it to Maddie & Tae for their sprightly, feisty “Woman You Got.”

The DisCovery Award also goes to a female artist. That would be Georgia Webster, who is definitely a highly promising new talent around these parts.

AUSTIN TOLLIVER / “Yodelay You Down”
Writers: Austin Tolliver/Chase J.; Producer: Maxim Laskavy; Label: Average Joes Entertainment
— It has both a delightful twang and a can’t miss dance-floor beat. Electronics and acoustics combine for a highly infectious, imaginative track. Just one question: Should you build a song around the word “yodelay” when you can’t yodel?

ASHLEY McBRYDE / “Shut Up Sheila (live)”
Writers: Nicolette Hayford/Charles Chisholm; Producer: none listed; Label: Warner Music Nashville
— This has been a favorite of mine in her catalog ever since the first time I heard it. This live version amps it up into a barn burner. One of the all-time coolest—and most offbeat—country songs about a funeral.

TYLER BRADEN / “What Do They Know”
Writers: Tyler Braden/Aaron Scherz; Producer: Randy Montana; Label: Warner Music Nashville
— This uplifting fist pumper is about chasing your dreams, no matter how discouraging those around might be. Braden alternates conversational verses with top-of-his-range vocal soaring on the choruses. Very effective.

SCOOTER BROWN BAND / “Country At All”
Writers: Scott E. Brown/Tim Montana; Producer: Scooter Brown & Zach Farnum; Label: 117 Entertainment/Orchard
— This slow moving, almost plodding, ditty calls out contemporary “country” for straying too far from good ole boys, outlaws and three chords and the truth. Putting a bit more tempo to it would have made it hit harder.

BRANDY CLARK / “Remember Me Beautiful”
Writers: Liz Rose/Brandy Clark/Hillary Lindsey/Lori McKenna; Producer: Jay Joyce; Label: Warner Records
— Brandy introduced this on the Opry last weekend, and it left me speechless with tears on my face. It’s a track from the Deluxe edition of her Grammy-nominated Your Life Is a Record CD, which was already a perfect album. Now it’s super perfect. This powerfully emotional gem could become an everlasting anthem for every Mama’s funeral.

MADDIE & TAE / “Woman You Got”
Writers: Maddie Font/Taylor Kerr/Laura Veltz/Mark Holman; Producer: Derek Wells/Jimmy Robbins; Label: Mercury Nashville
— The duo kicks off their 2021 with a groove-saturated, upbeat, joyous celebration of womanly things. She’s a steadfast lover, a doll collector, a risk-taking wild child, a mess maker, a non-cook, an emotional roller coaster and a multifaceted kook. All to a crazy-good beat.

KYLE ELLIOTT / “Come On Over”
Writers: Kyle Elliott; Producer: none listed; Label: KE
— He has a luxuriously rich baritone that he puts to good advantage on this hooky, well-produced, midtempo romantic outing. Promising.

JUSTIN MOORE / “She Ain’t Mine No More”
Writers: Justin Moore/Paul DiGionvanni/Jamie Paulin/Jeremy Stover; Producer: Jeremy Stover; Label: Valory
— “We Didn’t Have Much” remains the current single. This new track is a second sneak peek at his upcoming album Straight Outta the Country. It’s rolling ride down Heartbreak Highway with plenty of oomph and drive. Highly recommended.