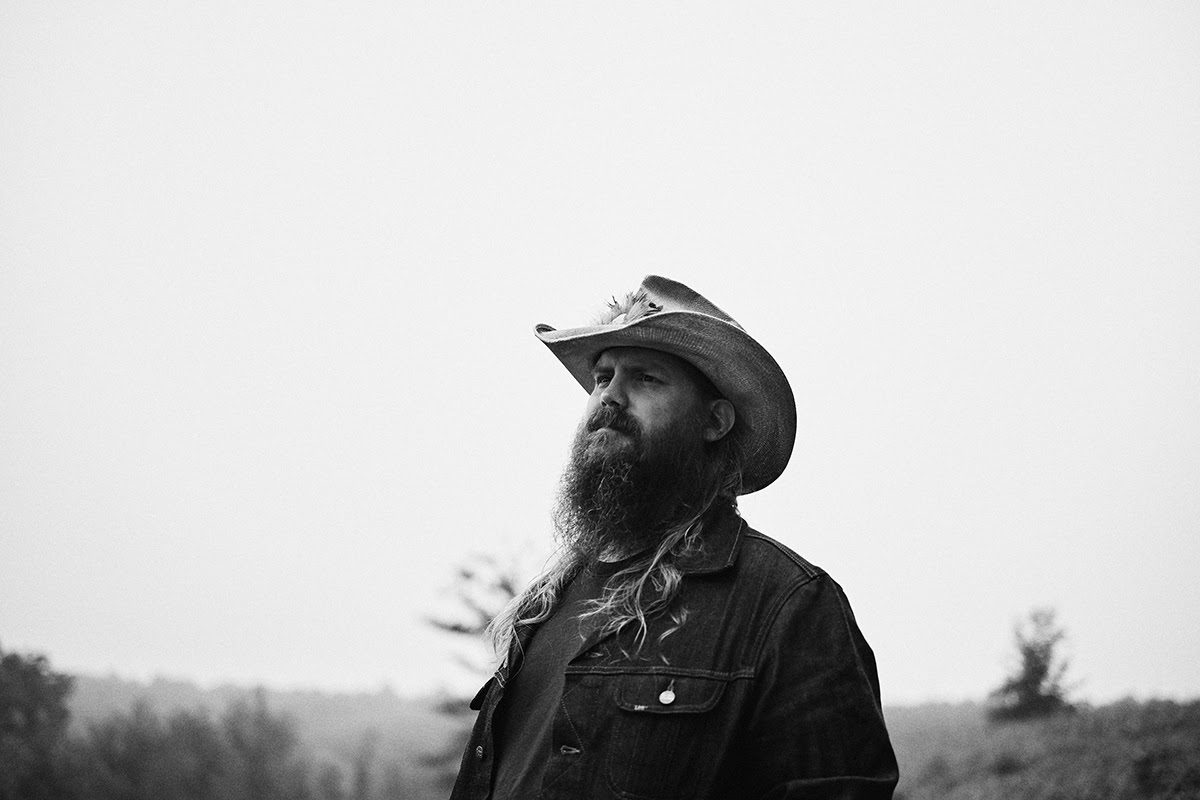 Chris Stapleton has secured the No. 1 spot at country radio’s Mediabase Chart this week with his recent album’s title track, “Starting Over.” Written by Stapleton and Mike Henderson, “Starting Over” becomes the Kentucky natives’ second chart-topping single as an artist following his 2018 hit “Broken Halos.”

These nominations celebrate a monumental year for Stapleton following the release of Starting Over which debuted at No. 1 on the Billboard Country Albums chart in November of 2020. The fourteen-track record Produced by Grammy Award-winning producer Dave Cobb.