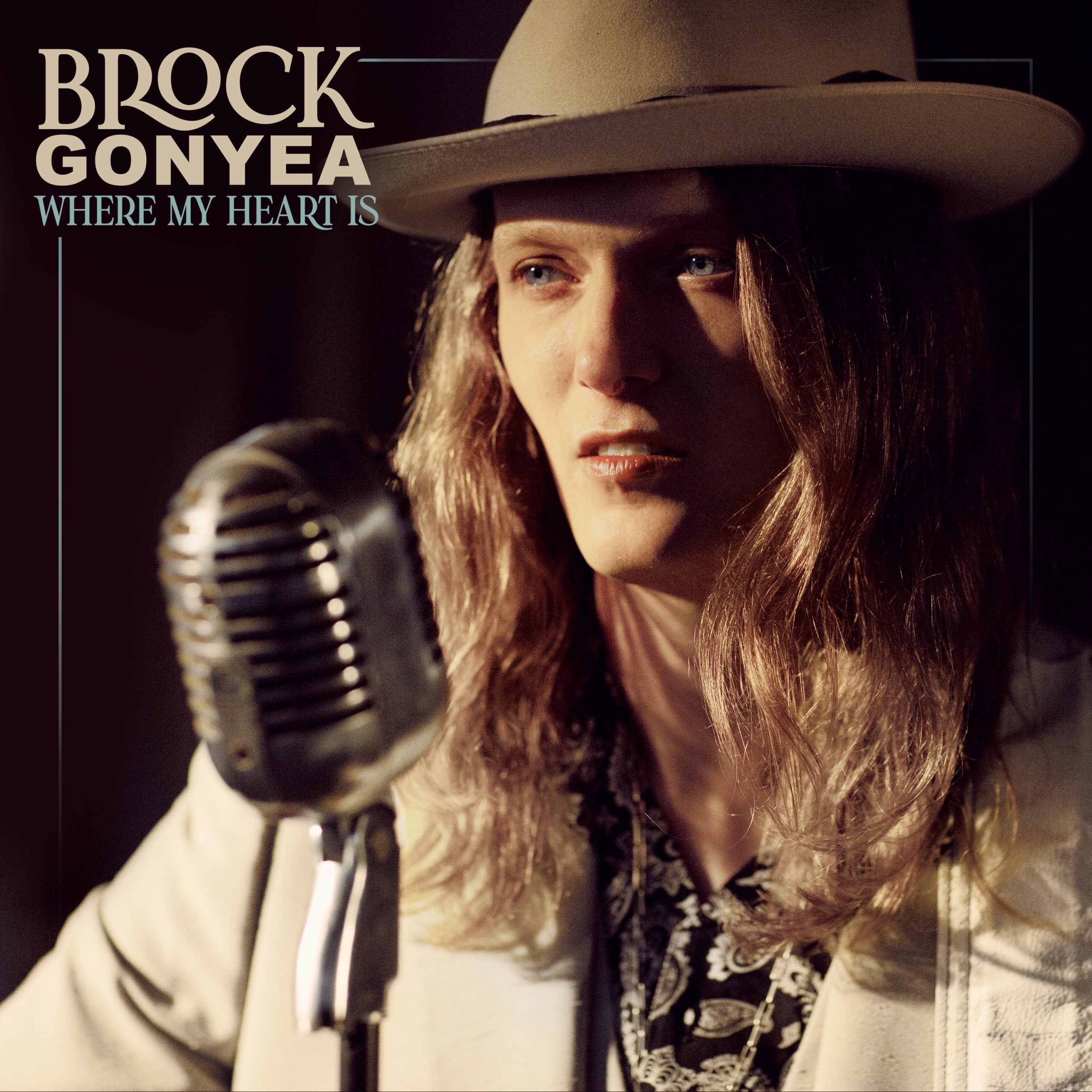 Brock Gonyea is reaching back into the vaults and into country’s rich history a bit on his new five-song collection, Where My Heart Is, due out this Friday (April 23) via Big Machine Records. The first single from the project, “All Night Long,” is an unearthed, never-recorded Mel Tillis/Webb Pierce song.

The new project offers a unique synthesis of old and new country throughout, and provides a glimpse into the heart of the 25-year-old with an old soul. Whether the bittersweet “Pretending It’s Me,” the Hank Williams-inspired “Lovin’ You,” his whisper of Roy Orbison vocal on “My World Turns To Silver,” or the rockabilly style of “Where My Heart Is,” there’s a freshness to Gonyea’s music.

Gonyea was raised in a family of musicians in bands that reach back generations. He was raised in a small town where logging was the chief occupation, listening to musicians that influenced him including Hank Sr., Ray Price, and Ferlin Huskey. Gonyea emerged with a tone uniquely his own and extends to the songs he writes.

“As much as I want to be reminiscent of those old records of my grandparents, I want to get to that sound without sounding like a novelty,” Gonyea says. “With my voice, I come by the vibrato honestly. That’s what I was exposed to when I was younger, so that’s what I soaked up as a kid. This music comes from the inside out, and all of the players I recorded with for this project understood that. I didn’t even know there were unreleased catalogues,” Gonyea adds. “But the idea I could perform a song by one of my heroes? My father used to sing ‘There Stands The Glass,’ and say, ‘Your grandfather used to sing that song.’ Now I’m getting to sing a song by that artist? I couldn’t ask for anything more than that.”