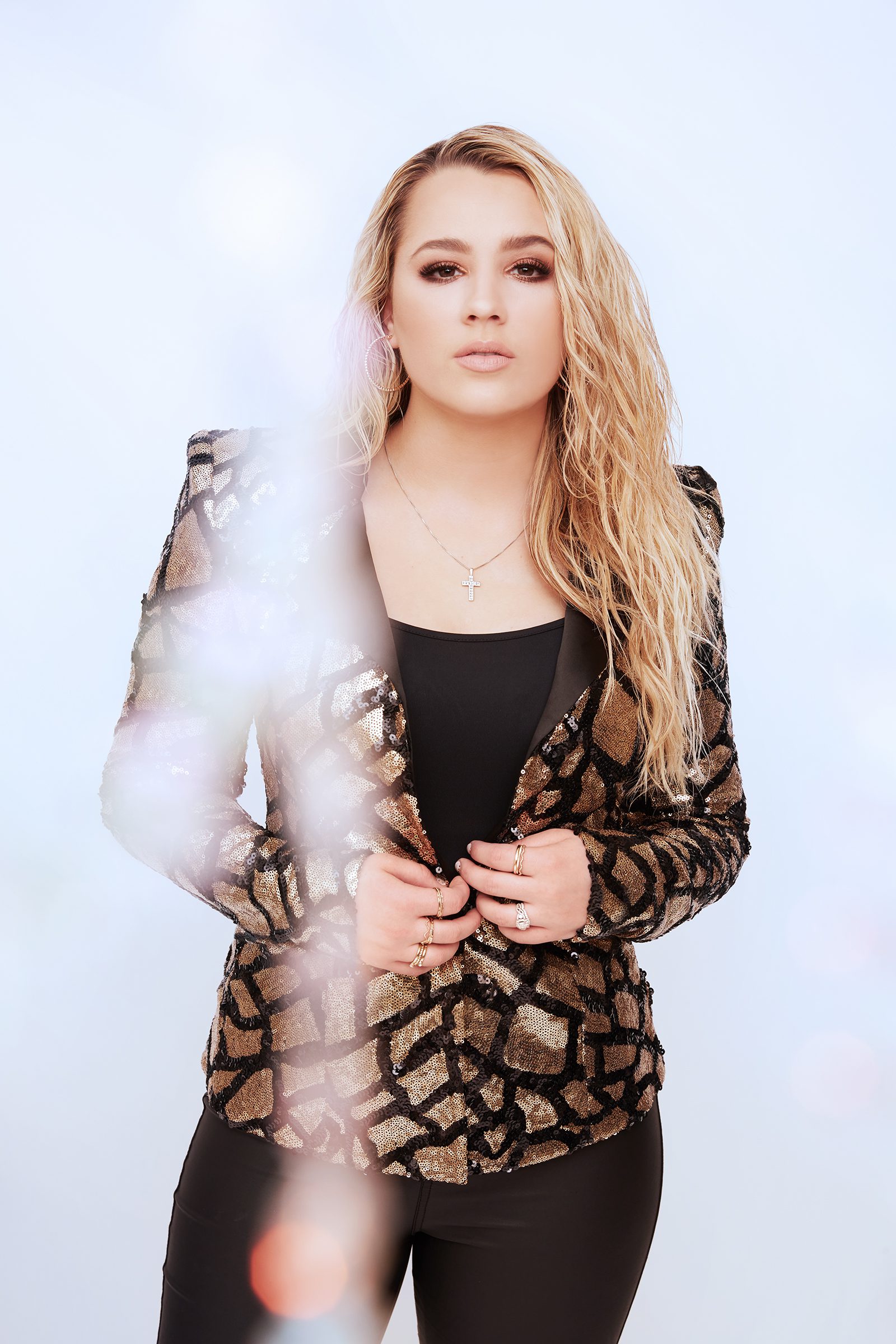 Gabby Barrett is a first-time BBMA finalist and the female artist with the most nods this year. Photo: Robby Klein

Thursday (April 29), Dick Clark Productions and NBC announced the finalists for the 2021 Billboard Music Awards which honor the year’s most successful artists in 51 categories across all genres of music.

This year’s BBMAs will broadcast live from the Microsoft Theater in Los Angeles on Sunday, May 23 at 7 p.m. CST on NBC.

“I Hope” singer Gabby Barrett is a first-time finalist and received nominations in nine categories, including Top New Artist, becoming the female artist with the most nods this year.

DaBaby also came out with a whopping 11 nominations, including recognition for the Top Hot 100 Artist, Top Rap Artist, and Top Rap Album categories. He is also nominated for Top Streaming Song for “Rockstar” and “What’s Poppin.”

Taylor Swift is a finalist in four categories this year, including Top Artist, Top Female Artist and Top Billboard 200 Artist. If she takes home awards in all of her categories, she would tie with Drake in the No. 1 spot for most wins of all time.

Megan Thee Stallion is the female artist with the second-most nods this year with seven nominations, including Top Female Artist and Top Rap Female Artist. She also could take home her first BBMA at this year’s show.

This year’s awards are based on the chart period of March 21, 2020 through April 3, 2021. Finalists and winners are based on key fan interactions with music, including album and digital song sales, streaming, radio airplay, and social engagement, tracked by Billboard and its data partners, including MRC Data. Fan-voted categories include Top Social Artist and Top Collaboration.

For a full list of this year’s finalists, visit billboardmusicawards.com.

Top Gospel Song
Koryn Hawthorne “Speak To Me”
Jonathan McReynolds & Mali Music “Movin’ On”
Marvin Sapp “Thank You For It All”
Tye Tribbett “We Gon’ Be Alright”
Kanye West ft. Travis Scott “Wash Us In The Blood”

* From Billboard, “Morgan Wallen is a finalist this year based on charting. As his recent conduct does not align with our core values, we will not be including him on the show in any capacity.”