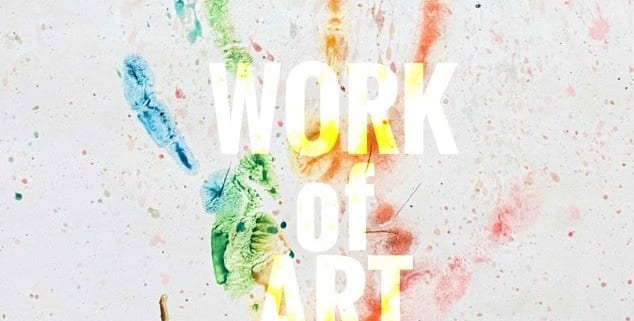 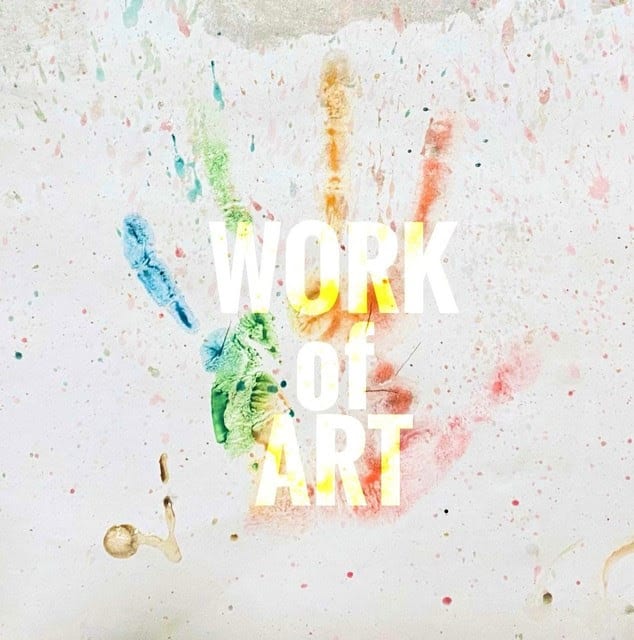 Mike Donehey, founding member of CCM band Tenth Avenue North, is launching his solo career with the debut of his new EP, Work of Art.

The project is being released as a thank-you to his fans and those who supported his Kickstarter campaign for his full-length album, set for release later this year on Fair Trade Music Services. During 2020 while at home during the pandemic, Donehey began writing as a therapeutic process to deal with the abrupt end of his band, which called it quits in 2020, as well as being home during lockdown. It was during this time that he realized that his musical career was not ending, but pivoting.

Donehey’s Kickstarter campaign reached its goal in just 13 hours. By the end of the campaign, Donehey had raised more than $100k to continue to make and release new music on his solo venture. Because the goal was reached and beyond, next week he is also releasing a second EP, A Father and Two Sons, which is an exploration of a parable from Jesus with three thematic songs each from a different character’s perspective.

“I think I’ve written more songs this year than I ever have in that span of time of being home,” he says. “The Work of Art EP is all about the different things it takes to make and keep beautiful relationships. The songs are about listening, becoming less defensive, radical ownership and radical acceptance. My full-length album is due in the fall, and it is about my spiritual journey and the things I’ve been wrestling with lately. From starting over, to stepping into the unknown, to forgiving people I don’t want to, to loving my wife and children better.”